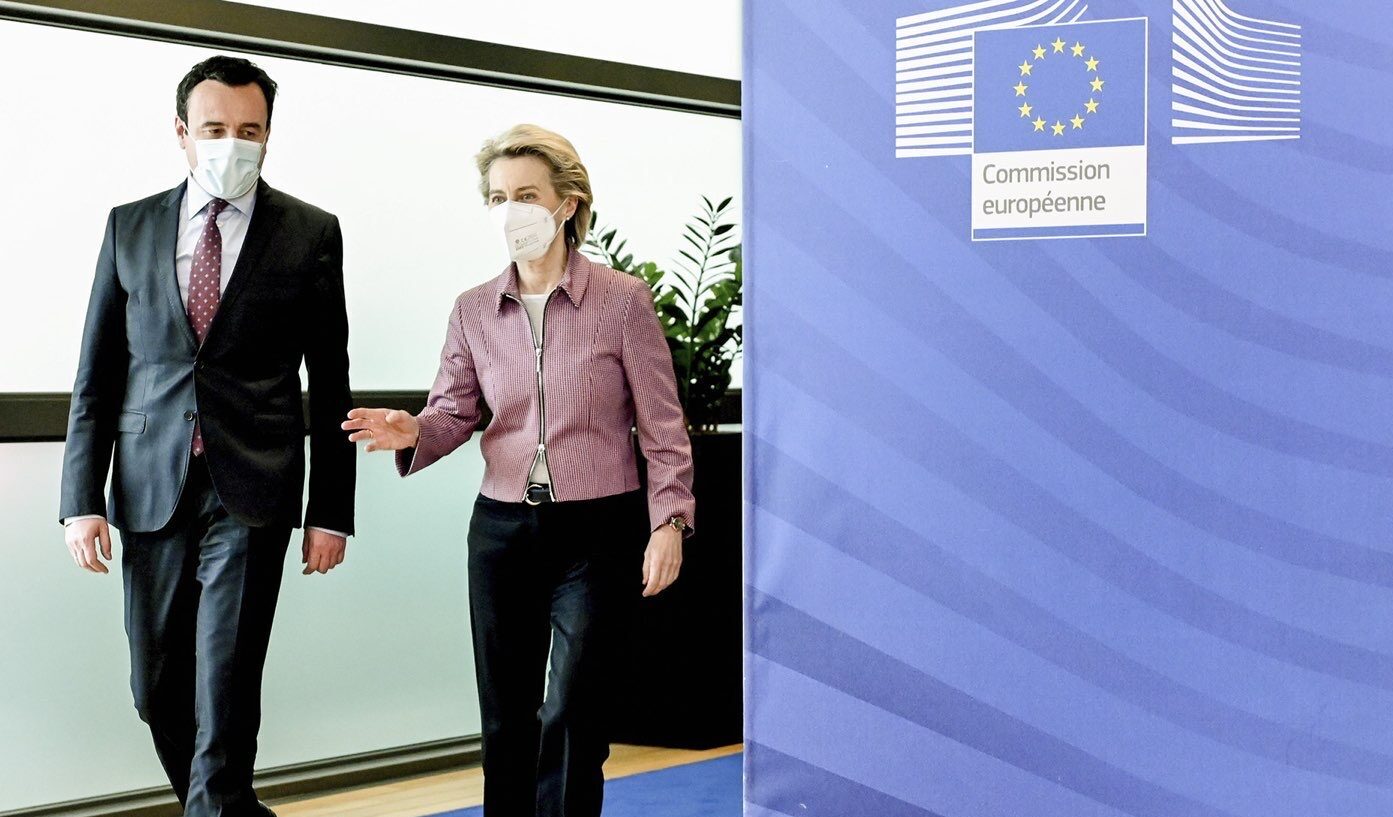 Agenda 2021: How can Kosovo government approach the visa liberalisation issue?

It has been three years since the European Commission (2018) confirmed that Kosovo met the last two requirements set in the roadmap for visa liberalisation. That meant that all the criteria set out in the Visa Liberalization Roadmap have been satisfied and that the ball is in the court of the EU. Based on their positive assessment, the Commission’s proposal to lift the visa requirements for Kosovo citizens – as set by procedures – was sent for adoption to the European Parliament and the Council.

This has happened following four progress reports plus an additional final one on the remaining two benchmarks i.e. border demarcation agreement with Montenegro and satisfactory track record in the fight against organised crime and corruption.

The European Parliament’s willingness to move swiftly on the issue was confirmed on September 13, 2018, when most MEPs voted for approval to start visa talks with Kosovo. However, the Council stopped short at putting the issue on a vote and the decision on the proposal is still under consideration in the Council. There are several reasons why this is not happening, while some are officially stated, like the two member states, France and the Netherlands, object to the Commission’s assessment, especially regarding the rule of law issues, fight against corruption, and organised crime.

Until the concerns of these two EU member states are not addressed sufficiently, Kosovo will remain in the waiting room. The Commission is obliged to continue monitoring the visa liberalisation criteria in the future, doing so through the Stabilisation and Association mechanism.

Thus, they provide their opinion on the matter on an annual basis, which has remained unchanged since 2018 and was recently reconfirmed in the Kosovo Country Report. However, this persistence on paper but also through statements by the visa liberalisation supporters did not change the situation on the ground for Kosovo that is still stuck in limbo.

Meanwhile, witnessing the support of the EU Commission and the EU Parliament without any plan how to conclude this process, the frustrations among Kosovo citizens and the political elites have been on constant rise, and even some of them have given up from the process.

While the two parties, the EU and Kosovo, have spent the past three years playing the blame game on who failed the visa liberalisation process, not much has been discussed on how to create opportunities to overcome the current stalemate. This begs for the question of what can be done in this regard. The only recommendation to Kosovo was engagement on the diplomatic level with the sceptic countries. This became the key response even of the EU representatives from the Commission and the Parliament, which acknowledged the lack of delivery from the EU side due to the scepticism by certain member states.

Kosovo has done the same, namely, for two years, the Kosovo MFA and MIA has been continuously supplying information on progress achieved in fighting organised crime and corruption to France and German counterparts. According to government reports, under Kurti’s watch, the pace on cracking down organised crime elements in Kosovo has increased.

In the first six months of his government (April 1-September 30), very welcoming results have been achieved in fighting crime and corruption from: 519 raids and 283 police operations were carried out, dismantling 29 criminal groups. Intensification in the fight against smuggling, tax evasion and crime throughout Kosovo has been observed.

However, what can Kosovo do to unblock the stalemate in regards to the visa liberalisation process: Continue to blame the EU for the injustice and not delivering on its promises while doing some small and not visible steps. While this is a strategy used also by the previous political leadership in Kosovo, this approach did not produce any positive results nor did it strengthen the position of Kosovo in this process. Kosovo is still isolated.

To avoid the expectations from one EU presidency to another, hoping that the visa liberalisation will be pushed by each EU member state holding the Presidency, the second option that Kosovo can pursue is to revisit and reassess the benchmarks which are problematic for the sceptical member states – the fight against corruption and organised crime – from the moment the Commission decided until today.

This scenario has its risks. The main one is the risk of opening the chapter which in the eyes of the political leadership and citizens in the country, is closed. However, Kosovo can try to slightly change its strategy and engage proactively by proposing a way out of this situation based on consultations with Paris, Den Haag, and the EU Commission – if the latter formally or informally wants to engage in this process. Plus, devoting attention to these policy areas complies with Kurti’s government main priorities.

Opening the visa liberalisation process again would be unpopular and contra-productive. However, proposing a detailed plan for addressing the criticism of the sceptical EU member states while including them in assessing the actions could be a potential game-changer.

Furthermore, this will reaffirm the commitment of Kosovo and its reformist government in concluding a long-overdue process. In the end, even the countries from the Western Balkans which have a visa-free regime with the EU are being monitored under the Visa Suspension Mechanism.

Timing is crucial in politics. This has been proven in the case of Kosovo missing the window of opportunity to finalise the process alongside Georgia and Ukraine. Therefore, initiating something of this sort in the very early stages of the French Presidency is essential. Establishing a track-record in certain rule of law areas needs time. Thus, bypassing the first 2022 EU presidency and focusing/advocating for a decision under the Czech Presidency is worth exploring.

This article was written as part of wider research and advocacy efforts supported by the Kosovo Foundation for Open Society in the context of ‘Kosovo Research and Analysis Fellowship’. Donika Emini and Zoran Nechev are members of the Balkans in Europe Policy Advisory Group (BiEPAG). Emini is a PhD candidate in international relations and politics at the University of Westminster. She is the Executive Director of the CiviKos Platform. Nechev is the head of the Centre for EU integration at the Institute for Democracy’ Societas Civilis’ and a PhD candidate in the Institute for European Studies at the Vrije Universiteit Brussel. Vasolli is a free-lance expert and the director of the recently established regional think tank, ReAct-LAB (Regional Activity Lab), based in Kosovo.

Krivokapić and Várhelyi talked about EU’s assistance to Montenegro