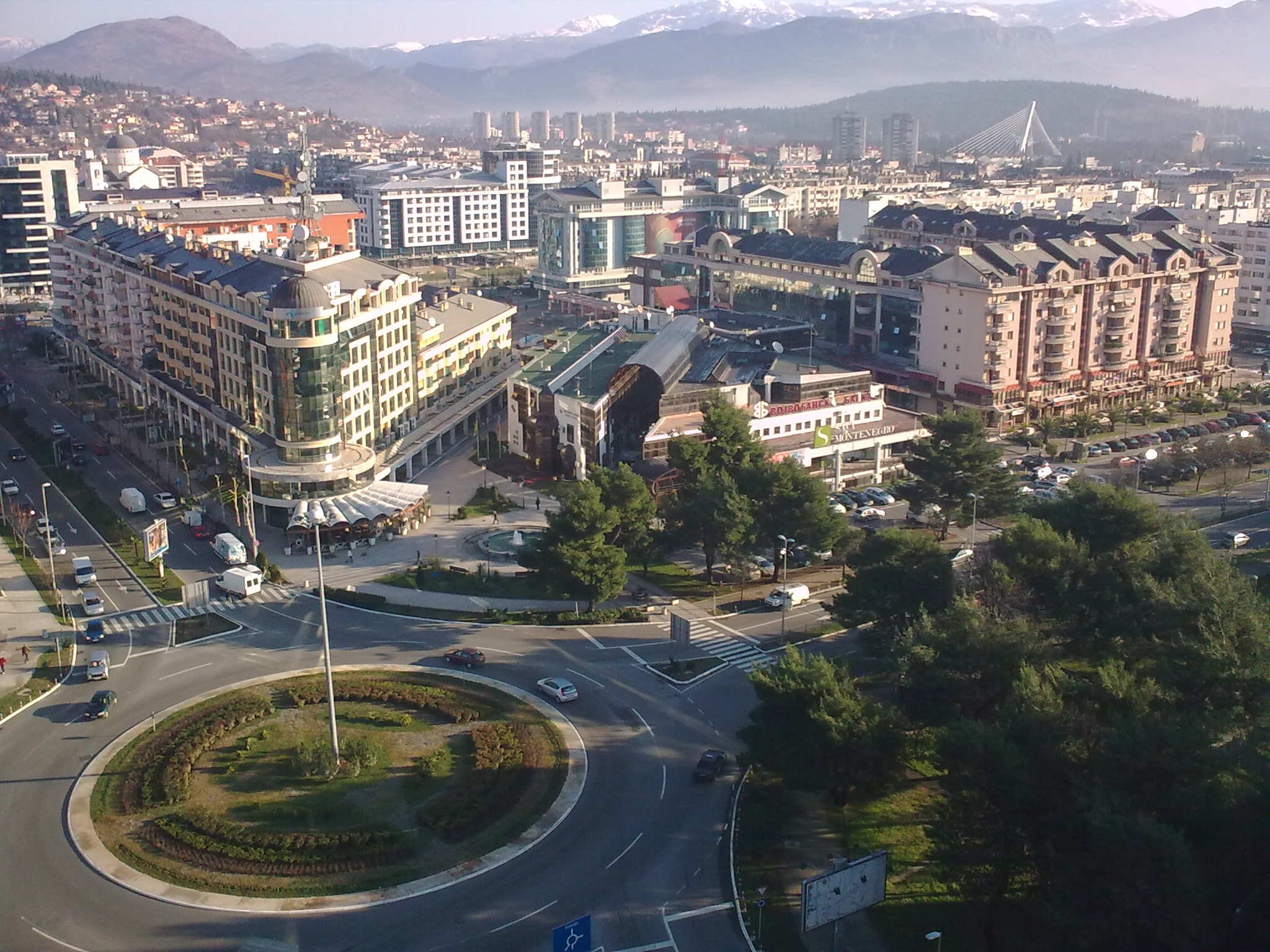 VIENNA –  The government in Montenegro should develop precise roadmaps in the EU accession talks and a clear framework for strengthening the rule of law, it was recommended in a Policy Brief “The rule of law in Montenegro between deep polarisation and an unstable majority – how to get back on track?”, published within the “WB2EU”.

The measures should include better-defined indicators and activities while insisting on more specific tasks on an annual basis with the interim benchmarks to facilitate both performance assessment and monitoring of progress.

“A new model of reporting based on a simplified form, which would include an overview of key challenges in meeting the benchmarks and thus strengthening the rule of law, would be advisable as well”, said Policy Brief.

According to recommendations, the new parliamentary majority and all parties in the parliament should strive to remove political influence from the judiciary and find solutions that will enable the strengthening of institutions and ensure their impartially.

“As the EU insists on a broad consensus on these issues, and society is in a state of deep polarization, a kind of mediation between the two blocks, the majority, and the opposition, is needed. In this way, the selection of the best candidates in the judiciary, especially where envisaged membership of the academy (civil society), which will not be close to any party, and thus impartial law enforcement will be ensured and pollicization avoided”, said the author.

The third recommendation said that the government should fully open the reforms to the public to allow public scrutiny and impartial evaluation.

The Policy Brief recalled that the negotiation process with the EU has been standing for several years.

“Although Montenegro opened the last negotiating chapter in June 2020, one cannot talk about any progress in the process in recent years. Even though strengthening the rule of law remains the major precondition for closing the negotiations, the situation in the chapters related to the rule of law is still far from satisfactory”, the author explained.

The interim benchmarks for Montenegro when it comes to the rule of law were defined eight years ago and have so far proved to be broad and do not provide clear guidelines for improving the rule of law.

“In response, the government has prepared new dynamic plans, but it is still unclear to what extent they can respond to the many challenges that stand in the was of strengthening the rule of law in the country”, said Policy Brief.

European Commission assessment once again confirmed how serious the tasks before Montenegro are on the road to the EU and how little has been done to strengthen the rule of law, even though the state has been negotiating for more than nine years.

The author assessed that with the change of government in December 2020, there have been significant gaps in the formal adherence to procedures for involving civil society in policy-making.

“Although formally involved, essentially the role of civil society was marginalized by the previous government, as most of their proposals were rejected without clear justification in its reports calling for an evaluation of their proposals in a meaningful way. With the change of government in December 2020, there have been significant gaps in the formal adherence to procedures for involving civil society in policy-making”, said the author.

The Policy Brief said that during the first month of its mandate,  the new government failed to hold public debates on important laws such as the controversial Law on Freedom of Religion, which was the subject of protests for months last year, or amendments to the Law on Civil Servants and State Employees, which significantly reduced employment criteria, problematic from the aspect of public administration reform and merit-based approach to employment.

“Although some of these might be justified by the inexperience, this trend should not be continued, as due to the integration phase in which Montenegro finds itself, but also the extremely important tasks facing it, the inclusion of all available capacities and external expertise, support and control are more than needed along the way. This implies not only formal compliance with procedures for involving civil society, but also substantial consideration of received proposals, strengthening of communication channels, and joint campaigns that will inform citizens about the mechanisms at their disposal for the control of executive branch“, the Policy Brief concluded.

Serbia as an ecological blind spot of Europe, what is needed for harmonization with the EU?