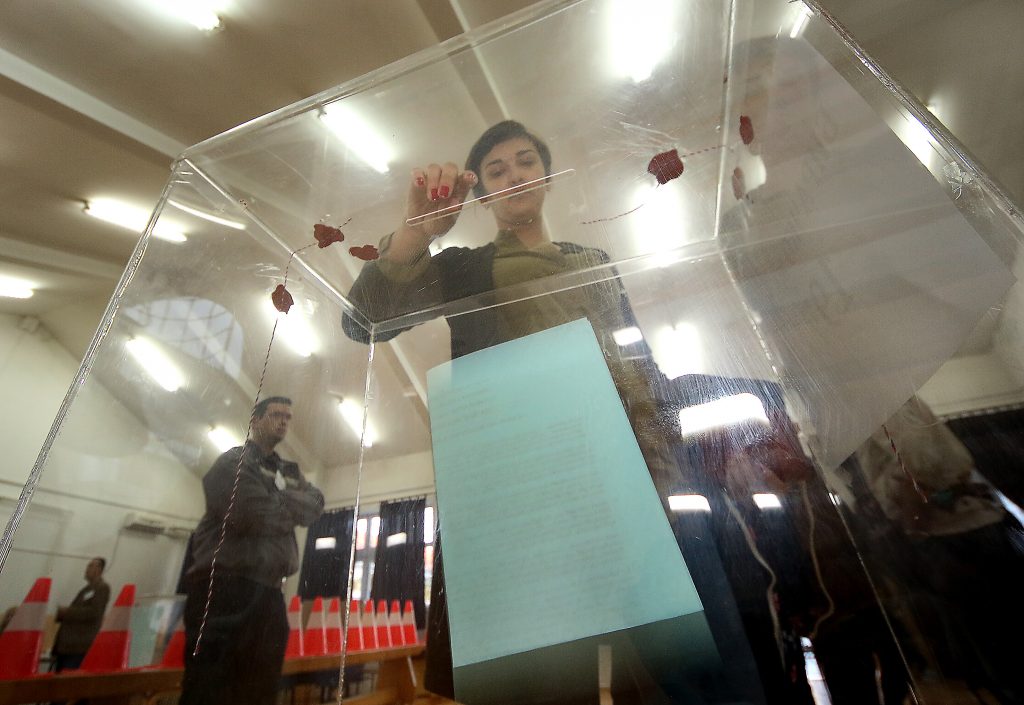 BELGRADE – The Quint countries (Italy,  Germany, Republic of France, USA, the United Kingdom) and the EU welcomed the national referendum on constitutional changes in Serbia on 16 January and called Kosovo Government to allow Serbs there to exercise their right to vote in line with established practice, N1 reported.

They assessed the referendum as a critical step in strengthening judicial independence and improving the transparency and efficiency of the country’s rule of law institutions in Serbia.

“We believe that there reforms are a step towards harmonising Serbia with the standards of the EU, which wil support the process of country’s accession to the EU”, it was said.

In a statement these countres encourage all citizens of Serbia to participate in the referendum and added that they note with regret that Kosovo Government has not allowed tha Organisation for Security and Cooperation in Europe (OSCE) to collect ballots from voters living in kosovo.

Prime Minister of Kosovo Albin Kurti said that Pristina would not allow Serbia to organise the referendum on Kosovo’s terriotory. On Thursday, US Secretary Antony Blinken urged Kosovo’s Government in a letter to Kurti to confirm the court rulings – especially those related to the rights of minorities. Blinken also reiterated the US’s persistent stance that the dialogue should focus on mutual recognition.

The Quint countries’ statement called “on the Government of Kosovo to allow Serbs in Kosovo to exercise their right to vote in elections and electoral processes following the established practice.

“We call on the governments of Kosovo and Serbia to refrain from actions and rhetoric that raise tensions and to engage constructively in dialogue through the EU”, statement concluded.