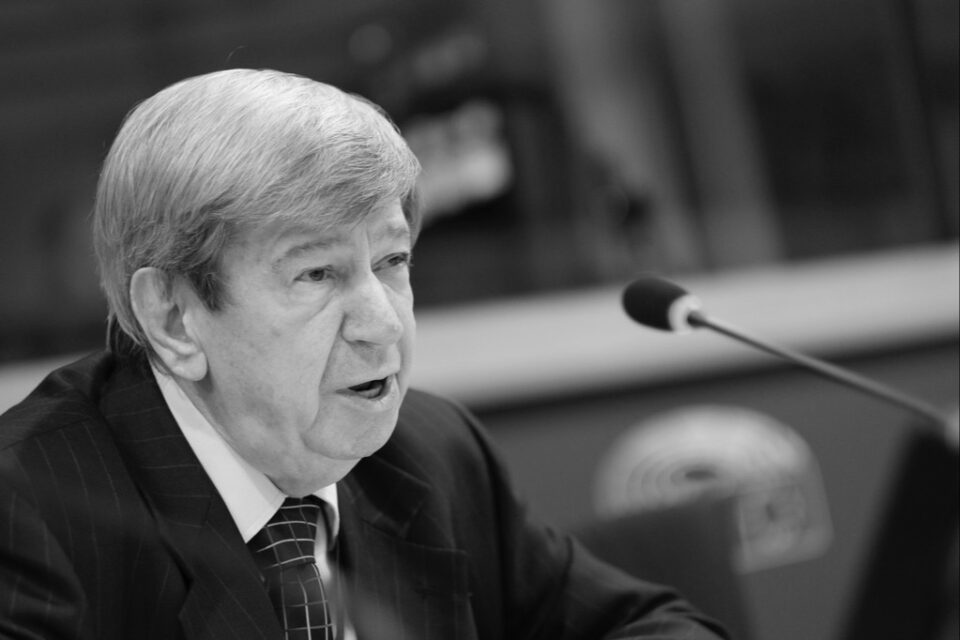 BRATISLAVA – Former Minister of Foreign Affairs of Slovakia and Member of the European Parliament Eduard Kukan passed away at the age of 82.

“Serving in demanding times, he dedicated his life to building Slovak Foreign Service. His crucial decisions enabled our accession to the EU and NATO. Without him, the story of Slovakia could have been significantly different. Thank You”, tweeted the Foreign Ministry of Slovakia.

He also served as the United Nations Special Envoy for the Balkans, appointed by then-UN Secretary-General Kofi Annan.

Kukan was a Member of the European Parliament and the group of the European People’s Party (EPP) from 2009 to 2019. In his first term, until 2014, he was the Chair of the Delegation for relations with Albania, Bosnia and Herzegovina, Serbia, Montenegro and Kosovo

In his second term, he was a Chair of the Parliament’s Delegation to EU-Serbia Stabilisation and Association Parliamentary Committee.

Kukan was one of the European Parliament mediators during the political crisis in Noth Macedonia in 2015 and 2016. The EP’s mediation efforts led to the 2015 Pržino agreement and a successful resolution of the crisis two years later.

In recent years, he served as one of the co-facilitators in the Inter-Party Dialogue on electoral conditions in Serbia. In that capacity, he visited the country at the end of January.

President of the European Parliament Roberta Metsola, President of Serbia Aleksandar Vučić, current Foreign Minister of Slovakia Ivan Korcok, European Commission Spokesman for External Affairs Peter Stano, and others have paid the tribute to Kukan and his career.

Serbian parliament adopts the Act on Changing the Constitution

Discussion: Better communication with EU citizens for a wider support to enlargement