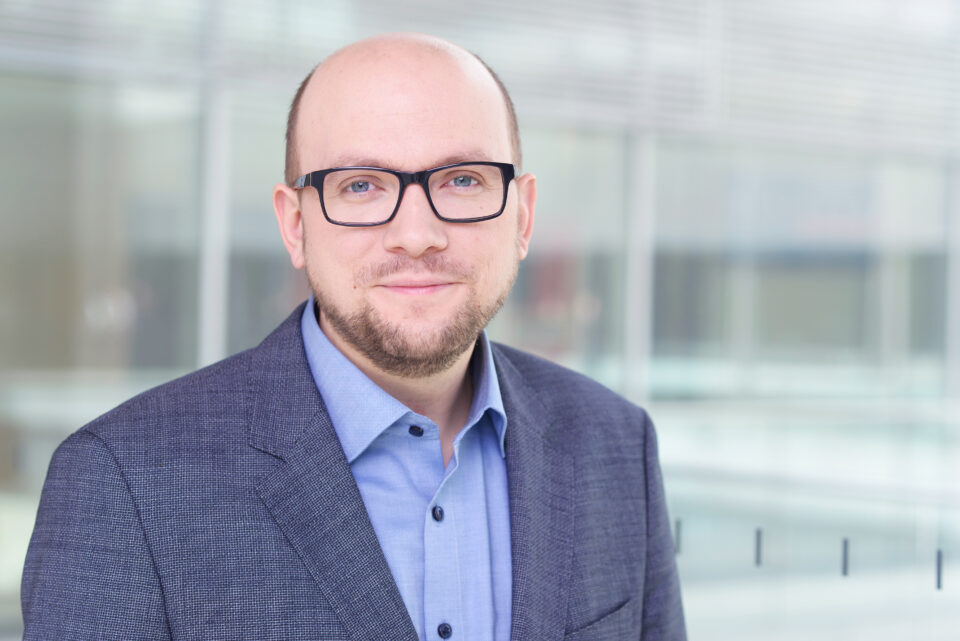 BERLIN – According to the German media, former member of Bundestag for the Alliance 90/The Greens Manuel Sarrazin will be appointed as the Representative for the Western Balkans of the new Government of Germany.

Local media report that this is a new position in the state administration. The current German government was formed in December by the Social Democratic Party, Free Democratic Party, and the Greens, which have taken over the Foreign Ministry.

The new Western Balkans Representative should support the EU accession process of the countries in question and promote the ecological transformation in the industrial and energy sectors of the region, Flash-up portal reports.

Manuel Sarrazin, who is a historian by profession, was a member of Bundestag from 2008 to 2021. He is currently the President of the Southeast Europe Association (Südosteuropa-Gesellschaft), which specialises in Germany’s relations with the region.

In July 2021, European Western Balkans interviewed Sarrazin on the occasion of the Civil Society & Think Tank Forum which Southeast Europe Association co-organised in the context of the annual Berlin Process Summit.

Talking about the state of the EU enlargement process, Sarrazin said that many of its problems are homemade in the region.

“A declining quality of democracy, of media freedom and seeking special ties to authoritarian external actors will not help to become an EU member state, and the governments of the region know this. However, also the EU has a lot of homework to do, especially when it comes to member states’ using the enlargement process to get an advantage in bilateral conflicts with candidate countries or because they are afraid of repercussions in their national elections. We need to come back to a merit-based process when it come to the enlargement process”, he said.

He also added that the problem is that some EU Members don’t voice their support for enlargement and thus leave the space open for other actors who present themselves as less strict on standards, such as Hungary, to take the lead.

Kukan: Integration process of Kosovo should be more dynamic