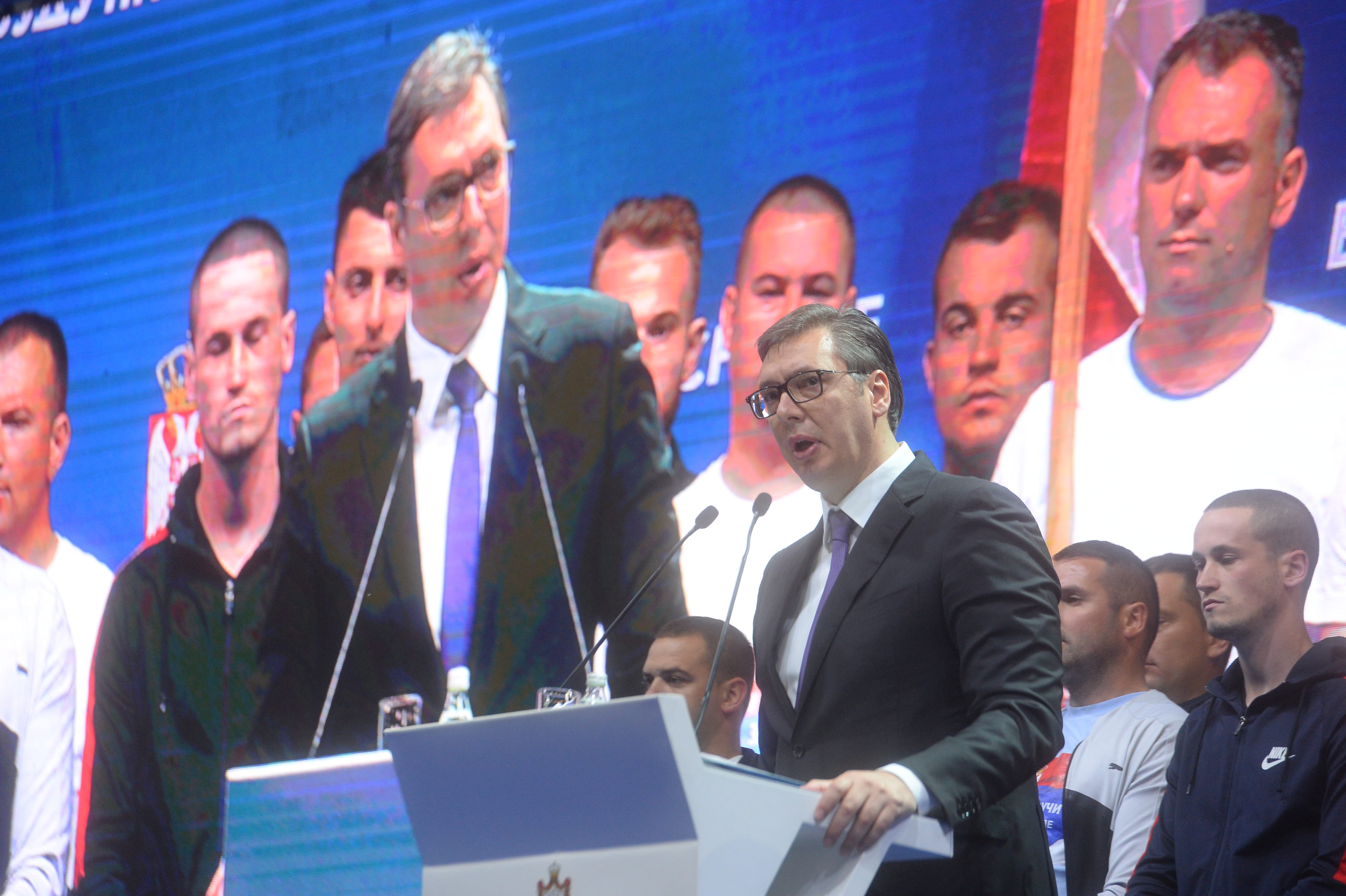 Aleksandar Vučić at the rally; Photo: Presidency of Serbia

Who is plotting to assassinate President of Serbia Aleksandar Vučić and why? Based on the reporting of the mainstream pro-government media in recent years, it seems as if the President has become a target of numerous assassins. And yet, nobody has been brought to court. Instead, the media have taken up the role of the prosecutor and the judge.

“The West is breaking Vučić’s spine”, ”They wanted to execute Vučić at the factory opening ceremony”, ”Action ‘Noose 2’ for Vučić’s head: Why the President of Serbia must fall”, are just some of the front pages of tabloids Informer, Srpski Telegraf and Alo which have reported on assassination attempts being prepared, usually in coordination with “the West”.

The most recent alleged assassination attempt was widely reported on in January when according to the pro-government newspapers and national television channels, Europol found out that Radoje Zvicer, the alleged leader of a criminal clan, was planning Vučić’s assassination in February.

“Shocking details from Europol investigation! Zvicer: We have 100 million dollars for the murder of Vučić!”, “Zvicer is sending war dogs to kill Vučić: The crime boss has prepared bloody revenge, 5 million dollars are reserved for assassins”, Informer and Srpski telegraf reported.

The story disappeared from the media after several days.

Due to the sensationalist atmosphere in the country, many citizens continue to wonder whether these claims should be taken seriously. Branko Čečen, Director of the Centre for Investigative Journalism of Serbia, says for our portal that, given the fact that some of the pro-government media could be perceived as propaganda machines it is “very tempting to dismiss the news about threats to Presidents’ life as falsehoods”.

He adds that no action has been taken to countermeasure these alleged attempts. No investigations have been started, no charges and no arrests have been made, there is just no evidence to support these claims, Čečen stresses.

“To add a personal angle – I’ve been accused, more or less directly, of taking part in different plots against health and wellbeing of the President, and since I know I did, thought or wished no such thing, I kind of have a personal right to doubt this recurring narrative”, says Čečen.

A short “documentary” called “Meta porodica” (Target: Family), which recently aired on a pro-government “Pink” television, focused on the ways in which opposition members and investigative journalists are allegedly plotting the murder of President Vučić and his family. Čečen’s face, among others, was shown, while simultaneously the movie’s narrator said, “if a bullet was shot, the one who pulled the trigger wouldn’t be the murderer, murderers would be all those who have spread lies about Andrej and Danilo (Vučić’s brother and son, respectively), who followed and wiretapped the President”.

Čečen sees this narrative as “cheap propaganda” that is aimed at the personalization of the state. He says that this is an “old” and “dangerous” strategy that makes ordinary citizens forget about everyday problems such as poverty, lawlessness, and infringements of their rights.

“I think President is preparing his voters constantly for trampling over Constitution, laws, and rights of citizens – an every-day occurrence in Serbia, which can be ramped up quite easily and quickly. You know, if there is war or a threat of war, the government needs to root out “traitors”. And that is dangerous because this President can’t allow himself to lose power – as it looks from my point of view, he may well end up in prison. In this light, such propaganda is not amusing at all. It is quite ominous, in fact”, Čečen believes.

According to him, the recklessness with which this government, led by President Vučić is playing with false news about wars, assassination attempts on his life and other, as he says, horrific confabulations, is creating a terrible public discourse, the one in which it is normal to threat, insult and diminish any voice of dissent.

“This society, after so many years of such treatment by media under the control of the government, is completely abnormal and very aggressive, prone to violence and excesses, and a very sad, difficult and tiresome to live in”, says Čečen.

The fact remains that none of the alleged assassinations attempts were processed in court. Vesna Radojević, a journalist from KRIK – Crime and Corruption Reporting Network, thinks that the state of the media and the judiciary has deteriorated in the last decade and it is now possible to harass the public in such a manner.

“Our editorial office has in multiple instances sent an inquiry to the prosecutor’s office about their investigation about numerous state coups, assassinations attempts, and special wars, but the answer was that no such investigation had been set in motion. How is it possible that they don’t take such serious claims in the media seriously is a question for them. One possible answer is that these claims are not supported by any evidence or arguments, but the public can only guess the right answer to this question”, says Radojević

She also adds that publishing claims regarding possible assassination attempts against the President should not be abused for political gain.

“I think that’s only a proof that in our public discourse anything can be said, even raising doubts about a possible attempt on President’s life without any consequences. In a country which has, not so long ago, lost a Prime Minister in such a tragic manner, publishing such information should not be abused for daily politics”, Radojević concludes.

Prime Minister of Serbia Zoran Đinđić and the opposition leader of Kosovo Serbs Oliver Ivanović were murdered in 2003 and 2018, respectively, and both cases are still very much present in the memory of Serbian citizens. It shouldn’t, therefore, be hard to comprehend how effortlessly pro-government media can persuade the public that an immediate danger to the President’s life is there. 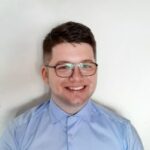