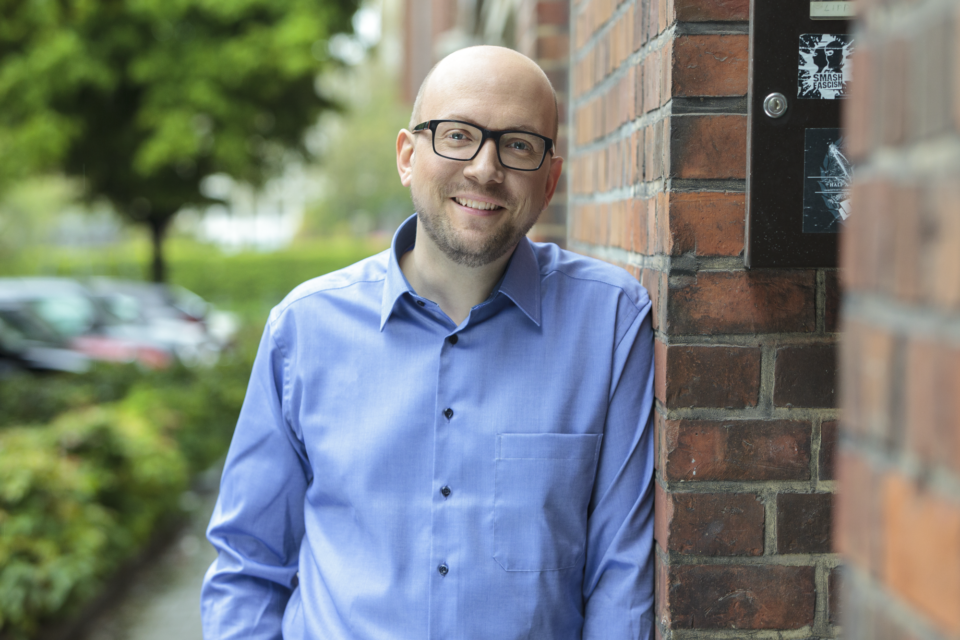 BERLIN – Former Member of Bundestag for the Greens Manuel Sarrazin has been officially named Special Envoy of Germany for the Western Balkans.

Foreign Minister Annalena Baerbock made a statement on the occasion of Sarrazin’s appointment.

Especially in the current situation, the stability and European perspective of the Western Balkans is Germany’s top strategic priority, Baerbock said.

“As the Federal Government, we have created the post of Special Envoy in order to work together with the six states in a very targeted manner on development prospects and to provide them with the best possible support in ongoing reform processes. Manuel Sarrazin will work closely with the EU Special Representative for the Kosovo-Serbia Dialogue, Miroslav Lajčák, and the High Representative for Bosnia and Herzegovina, Christian Schmidt”, the statement concludes.

Reacting to the statement, Sarrazin tweeted that the Western Eastern Balkans are not only geographically in the heart of Europe, but they are also at the heart of the European idea.

The #WEB6 are not only geographically in the heart of #Europe, they are at the heart of the European idea. I am by heart glad to serve our cooperation with the partners in and for the region as special envoy. @AuswaertigesAmt @ABaerbock https://t.co/e8TLPvzgd6

“I am by heart glad to serve our cooperation with the partners in and for the region as Special Envoy”, Sarrazin wrote.