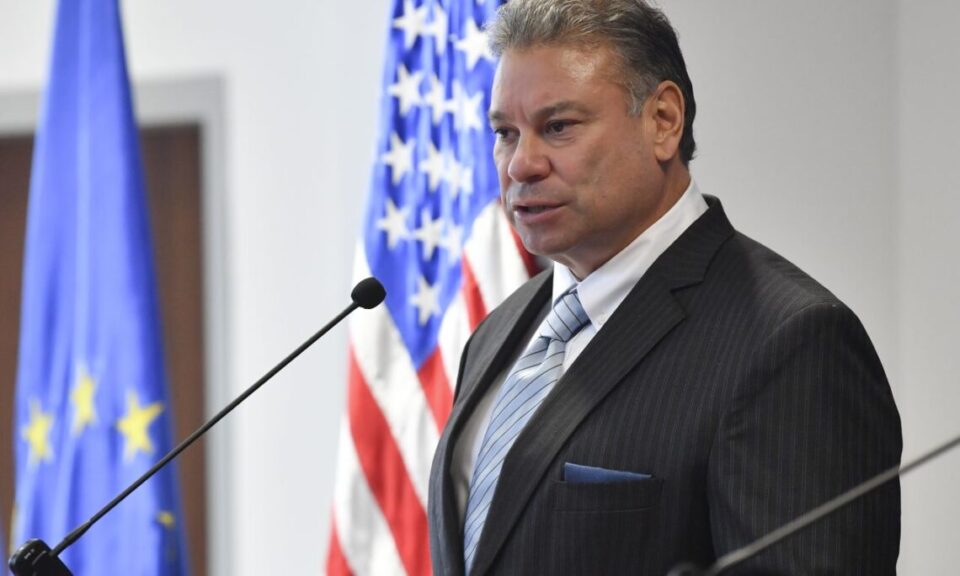 ZAGREB – “Bosnia and Herzegovina is a sovereign and independent state, we are no longer in a position to impose solutions or to determine the path of their political development”, said US Special Envoy for the Western Balkans in an interview for N1.

He emphasized the importance of holding the elections and encouraged all parties in the reform talks to be flexible and open and to engage in the negotiations in goodwill.

US Special Envoy expressed hope that the elections would take place by the end of the year in BiH.

Speaking about the issue of corruption, Escobar noted that the real problem in the country is not that the people do not want to live with the Croats, the Bosniaks, or the Serbs, but that the young people are leaving because they cannot get a job without corrupt connections. He added that corruption harms Bosnia “more than anything”.

French fears of starting negotiations with Albania and N. Macedonia are misplaced

Macron urges citizens of Macedonia to vote in the referendum