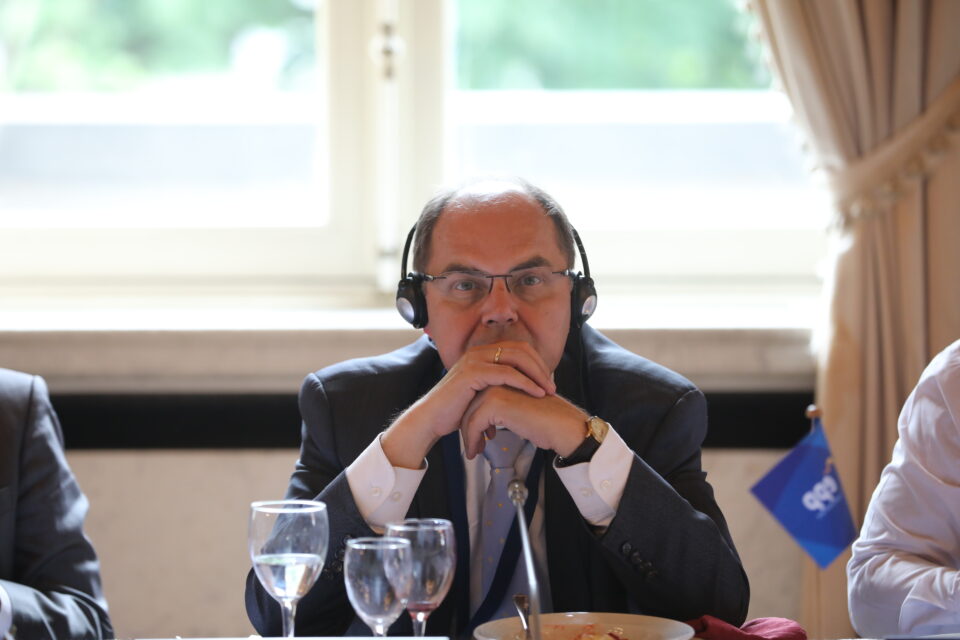 SARAJEVO – The High Representative in Bosnia and Herzegovina, Christian Schmidt, has decided to suspend the Law on Immovable Property in Republika Srpska entity on Tuesday, N1 reported.

“I suspend the application of the Law the assessment of the Constitutional Court to avoid negative legal reprisals for citizens and potential investors. This decision makes it clear that only the state of BiH can dispose of state property or regulate property”, Schmidt said.

He pointed out that this does not mean that state property should not be distributed between entities, the state, and lower levels. According to Schmidt, the issue of state property cannot be resolved by unilateral measures, “but only by a process in the BiH Parliamentary Assembly”.

“I want to tell the citizens of the RS that the decision I made does not diminish the status of that entity. Both entities have their place in the General Framework Agreement for Peace and will remain so. But that does not provide a basis for deciding against the Constitution. What we saw in Banja Luka is disrespect of the BiH Constitution. A law passed by RS authorities would undermine legal certainty and the investment environment”, Schmidt told.

Bosnian Serb Presidency member Milorad Dodik said that the property of Republika Srpska entity belongs to the RS and no Bonn or any other powers can do anything about it.

“Republika Srpska’s best sons did not die so that the unelected German Christian Schmidt could waste what they died for”, Dodik said commenting on High Representative in BiH’s decision to suspend the RS Law on Immovable Property.

According to N1, he falsely reiterated that the issue of state property was resolved in the Dayton Peace Agreement, despite all interpreters of the Constitution claiming otherwise.

Dodik stated that Schmidt was “forced into trash politics by those who unconstitutionally raised the issue of property”.

“I call on partners in Federation entity to respect the Constitution of BiH and the Dayton Peace Agreement and I recommend Mr. Schmidt to buy a one-way ticket to Germany. His vacation expired today”, Dodik concluded.