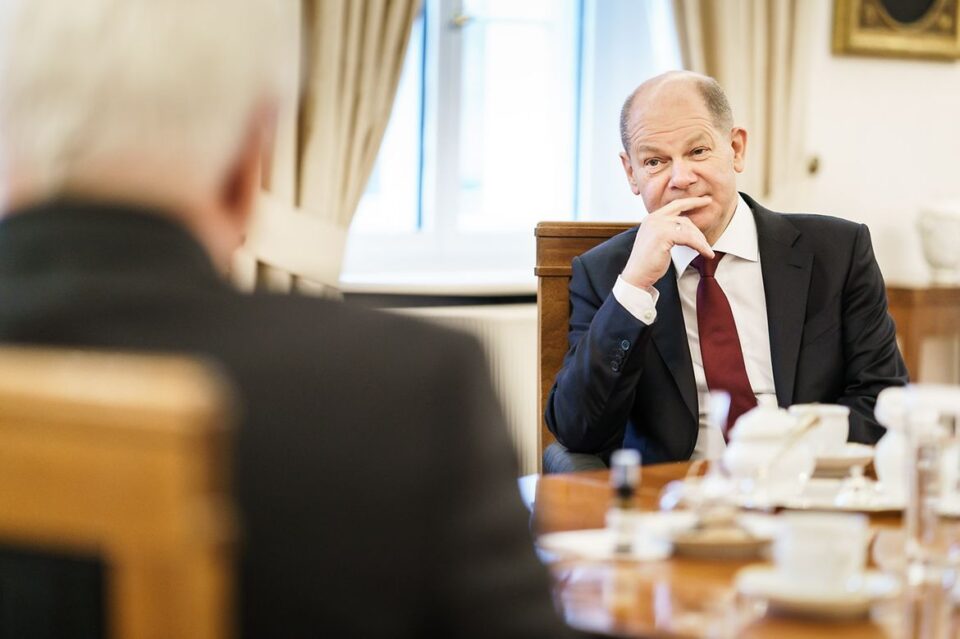 BERLIN – German Chancellor Olaf Scholz said during a joint press conference with Prime Minister Albin Kurti that he will be committed to achieving visa liberalization for Kosovo, Euronews Albania reported.

During his remarks, Scholz said that the Berlin Process, as well as the Common Regional Market, represent a priority for Germany. According to Scholz, the finalization of four important agreements between countries in the region is also an important priority.

After the meeting, Kurti said that Kosovo supports the Berlin Process and the common regional market within the EU, but not other parallel initiatives, such as the Open Balkans.

According to N1, Kurti reiterated his request for recognition of Kosovo by five EU member states that have not yet recognized it, as well as for visa liberalization for Kosovo.

He also said that Kosovo condemns Russia’s attack and massacres in Ukraine “as the citizens of Kosovo remember from the regime of Slobodan Milosević”.

Today, Scholz will also meet with the President of Serbia, Aleksandar Vučić. The German Chancellor also invited the EU envoy for dialogue between Belgrade and Pristina, Miroslav Lajčak, to separate meetings with Vucic and Kurti.

Sanctions for individuals from Western Balkans – proof that the US remains committed to the fight against corruption?