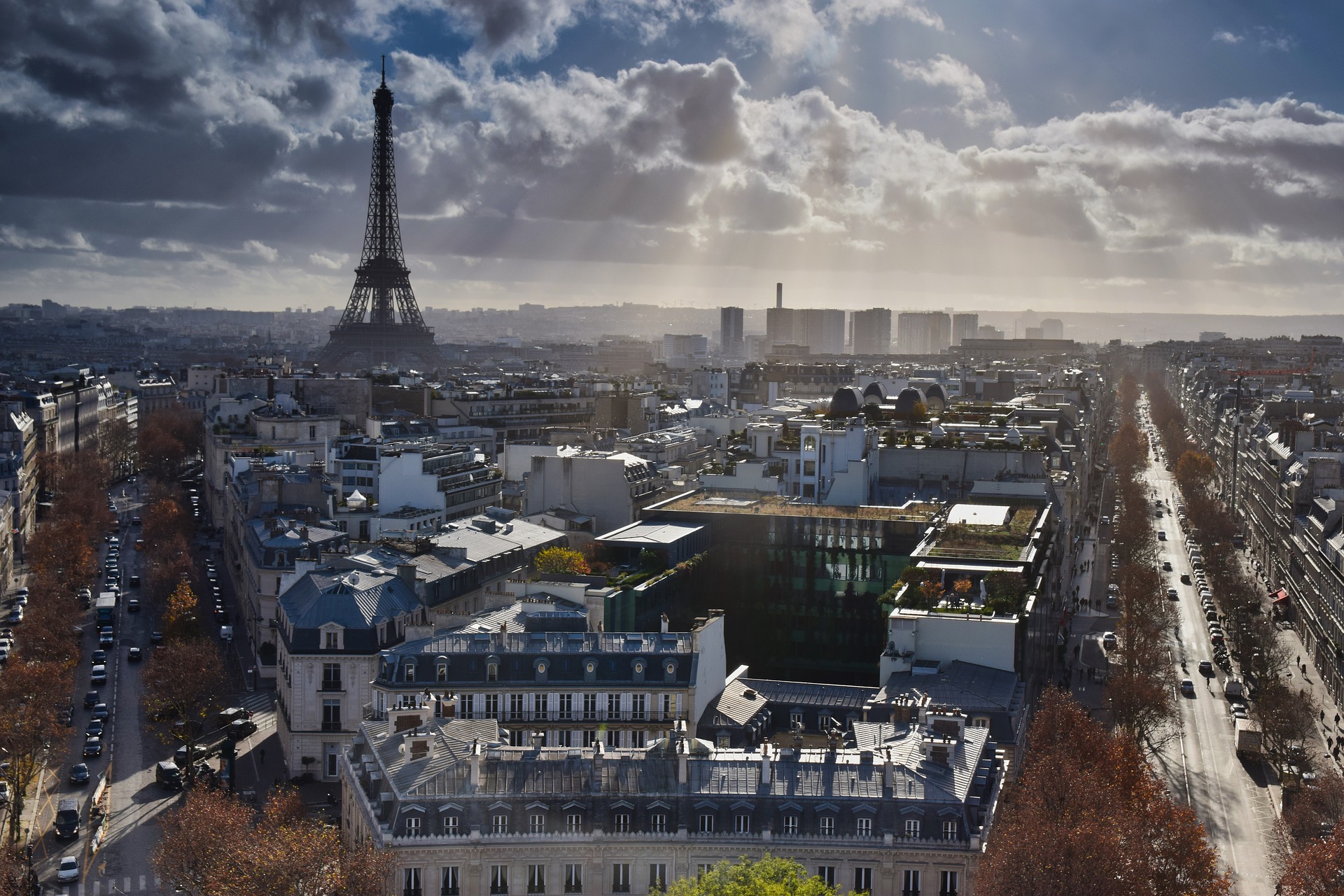 PARIS – “Western Balkans to EU” Network (WB2EU) will organize an event on the politics of EU enlargement in France in Paris on 19 and 20 May. The event will gather experts from the Western Balkans and the EU countries, to discuss what the novel context in Europe could mean for the Balkans’ path into the EU.

„Right in between the tail of the presidential race and the head of the parliamentary elections our WB2EU 4th Ideas go public Lab will focus on the general politics of enlargement in France. The Russian aggression on Ukraine rekindled a movement of solidarity and mobilization akin to those of 1956 for Hungary, 1968 for Prague, or the 1980’ for Poland“, stated organizers of the event.

According to WB2EU Network, the reconfirmation of Ukraine for its European destiny, in the face of war, and its domino effect on Georgia and Moldova, triggered a refreshed interest in the French public and political spectrum for the EU’s enlargement goals and processes.

The 4th Ideas go public Lab will have an intensive debate about the general politics of enlargement in France, the EU’s enlargement goals and processes, and reflect on what the latest developments in Europe mean for the Balkans’ path into the EU, and exchange views with political stakeholders.

The “WB2EU Network” is a long-term project gathering 17 think tanks and academic institutions from the Western Balkans and the EU and lasting until 2023. The project aims to establish a “WB2EU network”, which shall become a reference point in the area of EU enlargement and democratization efforts in the Western Balkan countries.

The network will focus on gathering information and research results on EU enlargement, supporting civic democratic engagement through the publication of a series of policy briefs and op-eds in major media outlets in all partner countries, fostering cooperation, and creating a high knowledge exchange platform with public actors The WB2EU project is co-funded by the European Commission under its Erasmus+ Jean Monnet program.

Mixed messages from Belgrade: Is the EU narrative shifting?

“EU path is not one of the options, but the only and ultimate choice”