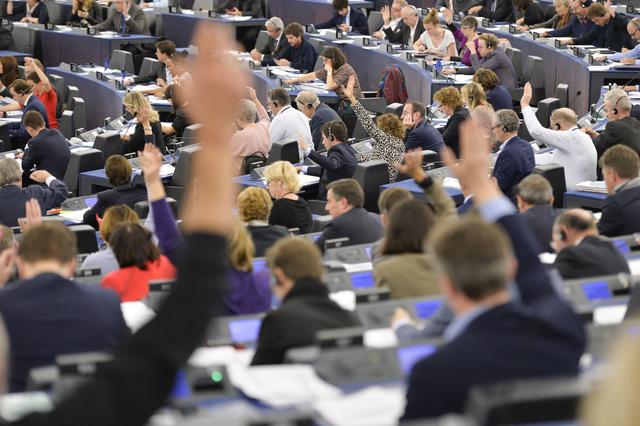 BRUSSELS – The European Parliament urged the Council to open negotiations on EU membership with Albania and North Macedonia because both countries have met the conditions and delivered sustained results, in two reports adopted on Thursday.

In the geostrategic context of the war in Ukraine, the MPs assessed that the failure to act could have “historically important security implications for Europe’s stability”. At the plenary session, European Parliament adopted Annual reports on North Macedonia and Albania with 519 votes in favor, 52 against, and 28 abstentions.

“The  European Parliament asks the Council to officially start accession negotiations with these two countries, noting the geostrategic context of relations with Russia and its aggression against Ukraine. MEPs call on the EU to critically assess the historically important security implications of such a decision for stability and unity on the European continent and the Western Balkans”, stated in a press release.

When it comes to North Macedonia, MPs assessed that this state has the best democratic transition record across the Western Balkans and praised North Macedonia’s continuous efforts to strengthen the rule of law, judicial independence, minority rights, counter corruption and organized crime.

“North Macedonia demonstrated the best democratic transition record across the Western Balkan region and is fully aligned with the EU’s foreign policy in the face of Russian aggression against Ukraine. Considering the broader geostrategic context and that the country has delivered sustained results, we call for long-overdue accession negotiations to officially start. I welcome the positive engagement to resolve pending bilateral issues and urge Bulgaria and North Macedonia to promptly find a mutually acceptable solution”, said EP rapporteur for North Macedonia Ilhan Kyuchyuk.

MEPs commend Albania’s strategic orientation and unwavering commitment to European integration and express their clear support for the country’s democratic transformation and aspiration for EU membership.

They urge Albania to maintain and intensify its efforts to make the judiciary function more efficiently, to strengthen democracy, the rule of law and the economy.

“Albania remains a fully reliable and committed strategic partner. It continues to move forward with fundamental EU-related reforms and is fulfilling and maintaining conditions for starting accession talks. It is only fair that the Council finally agrees to open long-overdue negotiations with Albania, not least in the face of mounting geostrategic challenges”, said EP rapporteur for Albania Isabel Santos.

To make it or break it: Macedonia decision at the June European Council