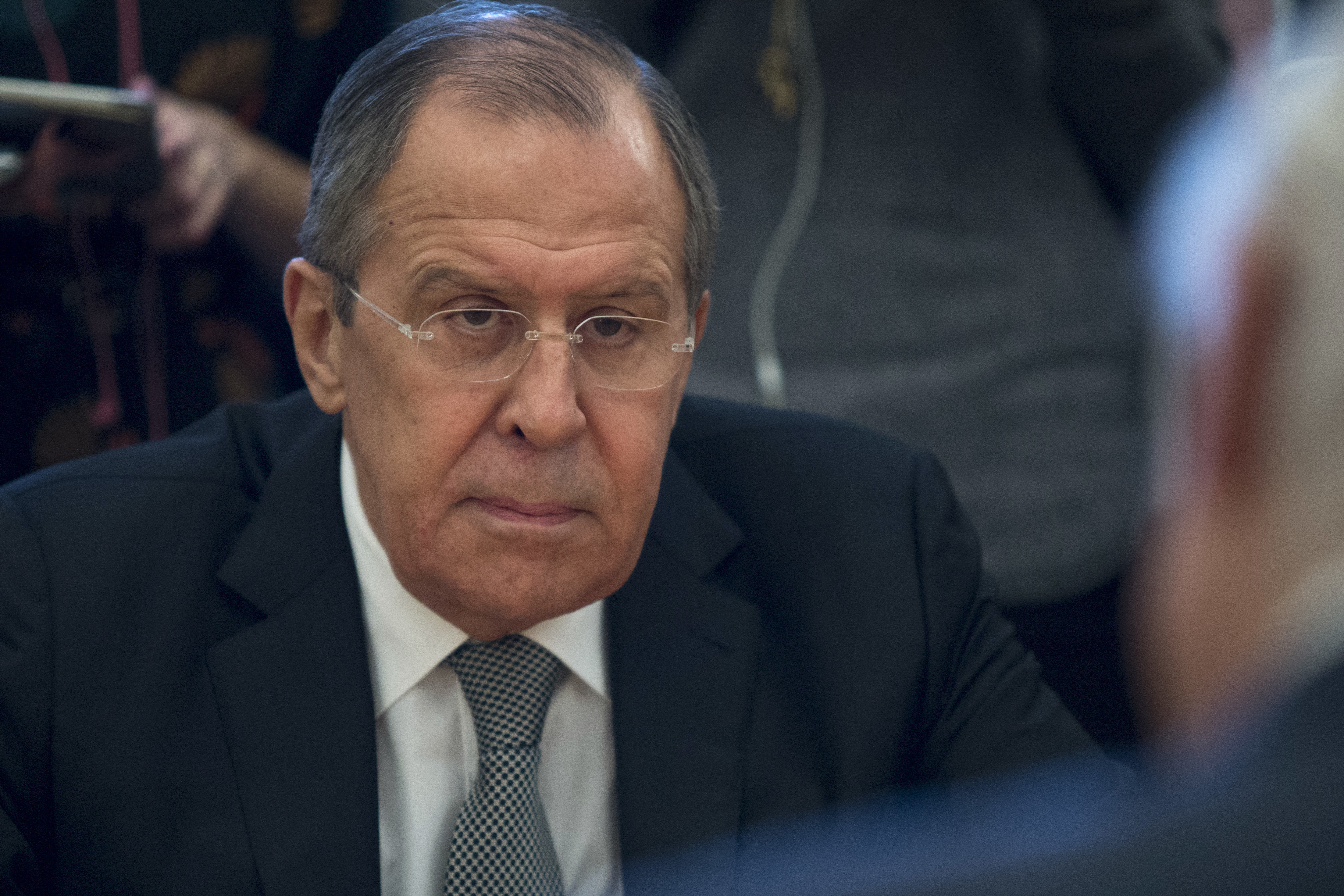 The visit of the Minister of Foreign Affairs of the Russian Federation Sergey Lavrov to Belgrade was canceled on Sunday after Bulgaria, North Macedonia and Montenegro banned the official Russian planes from their airspace.

The announcement of Lavrov’s visit came only a few days after Vladimir Putin and Aleksandar Vučić agreed that Russia would continue to supply natural gas to Serbia. At that time, Vučić assessed the new three-year arrangement as very favourable for Serbia.

Coincidentally or not, Lavrov’s visit was planned only three days before German Chancellor Olaf Scholz was to arrive in Serbia. It was believed that Lavrov’s arrival to celebrate Russia Day in Belgrade, in the presence of one of Putin’s closest associates in the Balkans, was certainly a message to Europe and America.

Reactions to the cancellation of the visit have not stopped coming. If the Kremlin’s voices are believed, something happened that they could not have imagined. Closing the skies of the region’s countries for Russian FM is an “enemy action”, which can cause “certain problems”. Lavrov also assessed that such a decision was “unprecedented”.

“We can say that a sovereign state (Serbia) has been denied its right to practice its foreign policy”, Lavrov said, noting that a “closed Balkan” was being created at the behest of America, adding that “no one will be able to destroy Russia-Serbia relations”.

The Kremlin’s reactions were not only harsh but also threatening. Dissatisfied with the cancellation of Lavrov’s visit, Russian State Space Agency director Dmitry Rogozin, with a series of insults against Bulgarians, Romanians, and Montenegrins, asked them if they knew what a good “Sarmatian” is, referring to a new type of Russian intercontinental ballistic missile. “Sarmat” does not need any permission to fly.

In Serbia, the Minister of the Interior, Aleksandar Vulin, was the first to react, saying he “deeply regrets the obstruction of the visit of a great and proven friend of Serbia”. He added that those who prevented Lavrov’s arrival did not want peace and “dreamed of Russia’s defeat”.

Vučić: Hysteria is directed to Serbia

Commenting the cancellation of Russian Foreign Minister Sergey Lavrov’s visit to Serbia, President Aleksandar Vučić told the state television (RTS) in a prime-time appearance on Monday that Serbia’s refusal to always be a part of “a pack” causes headaches.

He said that some cannot do anything to Russia, so they are settling accounts with Serbia.

“I don’t mean Americans, but someone smaller. They can’t do anything to Russia, so they’re taking it out on Serbia, from Carl Bildt (former Swedish PM and High Representative in BiH) to Croatia. Look at everything from the environment, their politicians and the media… “, said Vučić and wondered how some people from the European Union were allowed to visit the Russian president.

Vučić said that he expects the new government to, in addition to pursuing a policy of strongly accelerating the European path, have an independent policy and not to change attitudes after the first phone call from a foreign embassy.

Whatever President Vučić or someone from the top of the government said, the general impression is that official Belgrade has breathed a sigh of relief.

Srđan Cvijić, a member of the Balkans in Europe Policy Advisory Group (BiEPAG), assesses that it is undoubtedly good that Lavrov is not coming to Belgrade, adding that the arrival of the Minister of Foreign Affairs of the aggressor country would put Serbia on a good path to being expelled from the European community of nations.

“The invitation itself did the damage, and the worst thing in everything is that, behind closed doors, the image is created that the citizens of Serbia are to blame for everything and are pro-Russian, while the Government because of them, has to pursue a policy of sitting on two chairs”, says Cvijić for European Western Balkans.

According to Cvijić, the claim that the government in the country is pro-Western is not valid.

“It was enough to listen to President Vučić on Monday night, but the question should be asked who is to blame for the fact that public opinion in Serbia is anti-Western. This regime pursues such a policy and orchestrates such propaganda as if it has been preparing Serbia for an alliance with Russia in the last ten years and not for EU membership”, says Cvijić.

He underlined that the question should be asked who invited Lavrov to come to Belgrade and why.

“Lavrov should have been told clearly and loudly that he is not welcome in Serbia when his country is waging war on Ukraine and violating its territorial integrity and sovereignty. Official Belgrade should have told him that, and not our neighbors should do it for us”, Cvijić states.

He assesses that the regime in Serbia has satisfied some Western partners in the short term, giving the impression that it did not try so hard to get Lavrov to visit.

“In that sense, the cancellation of the visit, even though Macedonians, Bulgarians, and Montenegrins withdrew, brought short-term benefits to Vučić. For the umpteenth time, this has only postponed the resolution of the problem, so the issue of imposing sanctions on the aggressor in Moscow will be on the agenda again a few months later when a new government is formed”, says Cvijić.

He believes that officials in Belgrade probably hope that the general situation in Europe will change in the fall, that the voices calling for some compromise with Putin will increase and that Serbia will not have to impose sanctions on Russia.

“I don’t think that will happen. I think that postponing the decisions that have to be made will not pay off and that the regime will find itself in a much more difficult situation in just a few months than today. Patience in the West will run out, and the regime in Moscow is known to punish those it sees as “traitors” much more severely than “ordinary” enemies”, Cvijić concludes.

In times of war, Lavrov’s visit would have been an unpleasant situation for the Serbian authorities because, in Washington, Brussels, or Berlin, it could be interpreted as a confirmation that Serbia is a Russian player in the Balkans. However, despite that, official Belgrade confirmed on Tuesday that the Minister of Foreign Affairs of Serbia, Nikola Selaković, will visit Moscow at the invitation of Lavrov.

Open Balkan summit: Agreement on cooperation in the area of recognition of diplomas signed