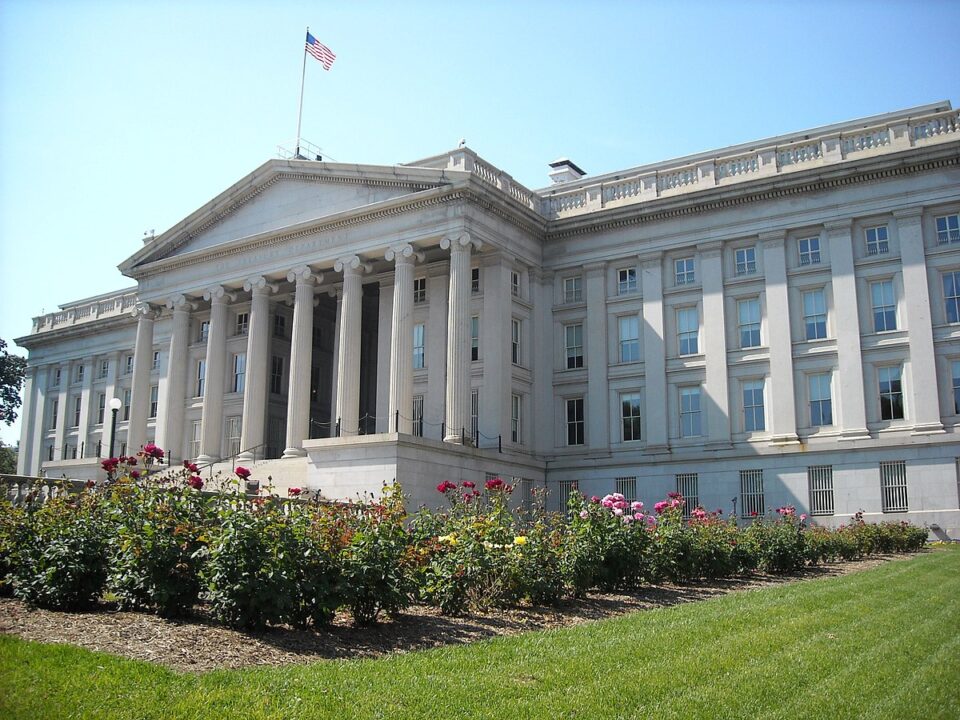 WASHINGTON – On Monday, 6 June, the U.S. Department of the Treasury’s Office of Foreign Assets Control (OFAC) designated two prominent officials in Bosnia and Herzegovina: President of the Federation of Bosnia and Herzegovina Marinko Čavara and Minister of Health and Social Welfare of Republika Srpka Alen Šeranić, who have, according to the Treasury, threatened the stability of the region by undermining the Dayton Peace Accords and democratic processes or institutions.

As a result of this action, all property and interests in property of the designated individuals that are in the United States or in the possession or control of U.S. persons are blocked and must be reported to OFAC. OFAC’s regulations generally prohibit all transactions by U.S. persons or persons within (or transiting) the United States that involve any property or interests in property of designated or otherwise blocked persons.

According to the press release, since 2019, Marinko Čavara has refused to nominate judges to the FBiH Constitutional Court from lists of candidates provided by the High Judicial and Prosecutorial Council to fill vacancies on the Court. He has been designated for obstructing democratic processes and institutions in the Western Balkans,

Meanwhile, Alen Šeranić was designated for furthering “the secessionist efforts of the RS for leading the implementation of the RS Law on Medicines and Medicinal Products, which his Ministry submitted to the RS National Assembly for consideration”, the press release reads.

This law, which has yet to take effect, would establish a new medicines agency solely within the RS, and would thus disrupt the authority of the state-level Agency for Medicinal Products and Medical Devices, it is added.

“Today’s action reinforces the United States’ commitment to promoting accountability in the Western Balkans, including for those officials who undermine democratic processes or institutions in the Western Balkans and thereby threaten the peace, stability, and prosperity of their countries”, the press release reads.

“Marinko Čavara and Alen Šeranić have each sought to pursue ethnonationalist and political agendas at the expense of the democratic institutions and citizens of Bosnia and Herzegovina,” said Under Secretary of the Treasury for Terrorism and Financial Intelligence Brian E. Nelson.

“Today’s action demonstrates the United States’ steadfast commitment to the stability and prosperity of Bosnia and Herzegovina”, he added.