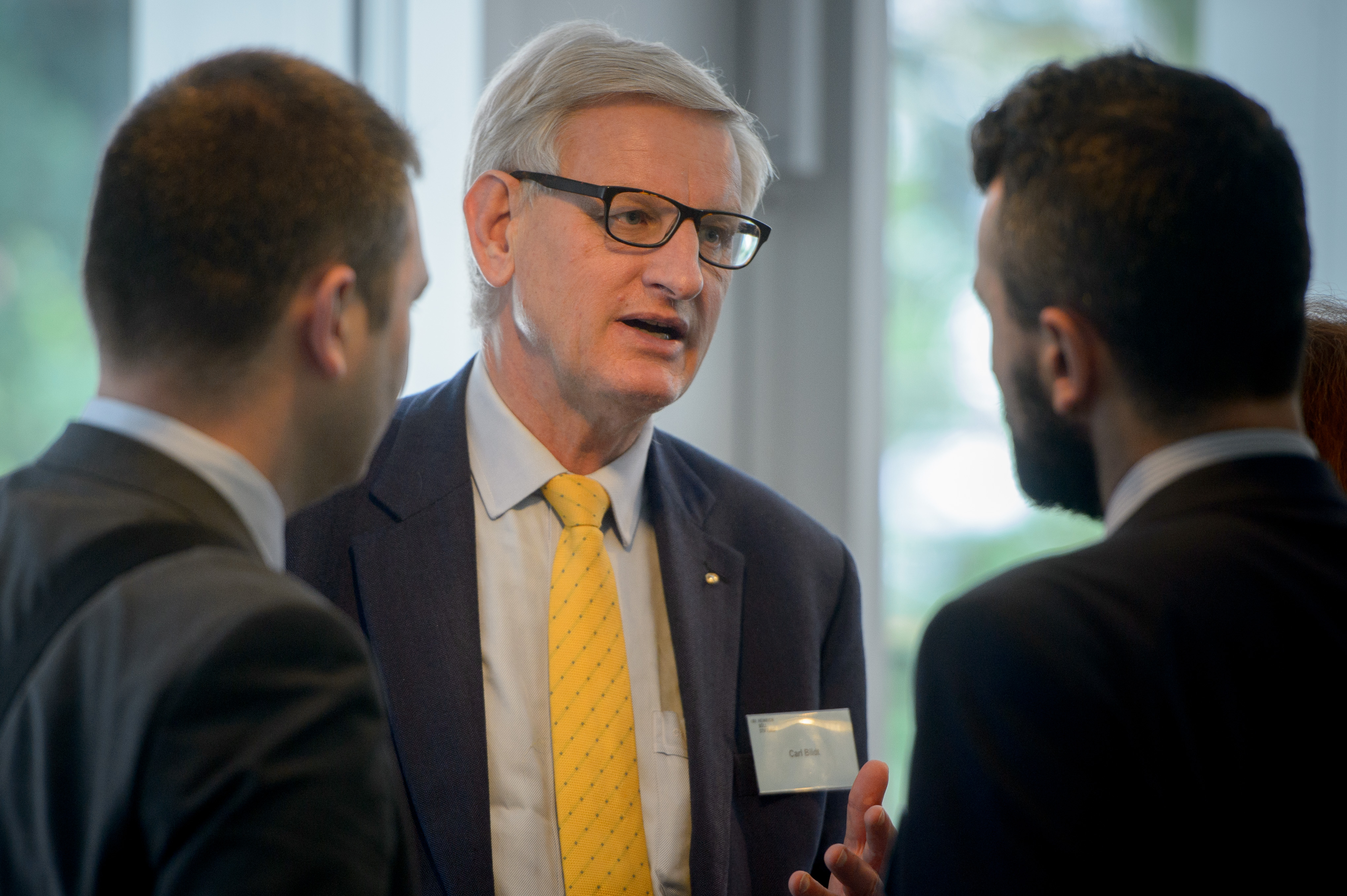 Even after over a hundred days of the war in Ukraine, ceasefire is not in sight. Russia’s invasion of Ukraine brought tectonic changes to the European security framework, and has also affected the Western Balkans. The invasion of Ukraine has restarted the debate on the effectiveness of enlargement policy, and member states will give their opinion on the proposal of European Council President Charles Michel on sectoral enlargement policy so that candidate countries feel the benefits of European integration before formal membership.

Commenting on the cancellation of Russian Foreign Minister Sergey Lavrov’s visit to Serbia, President Aleksandar Vučić told the state television (RTS) in a prime-time appearance on Monday that Serbia’s refusal to always be a part of “a pack” causes headaches. He said that some could not do anything to Russia, so they settled accounts with Serbia.

“I don’t mean Americans, but someone smaller. They can’t do anything to Russia, so they’re taking it out on Serbia, from Carl Bildt to Croatia. Look at everything from the environment, their politicians and the media… ” said Vučić and wondered how some people from the European Union were allowed to visit the Russian president.

On the sidelines of the GLOBSEC Forum in Bratislava, which was held in the Slovak capital between 1 and 3 June, we spoke with Carl Bildt, former Swedish Prime Minister and High Representative in Bosnia and Herzegovina.

Carl Bildt: The most obvious aspect is of course an indirect one, in the sense that the intention of the Western world is now the confrontation with Russia. So, it has a very indirect effect on the Western Balkans, not a direct one.

EWB: So, do you think that this will affect maybe more political engagement of the European countries in the Western Balkans and maybe speed up the enlargement process, etc.?

CB: I don’t think that is going to happen, any major effects either in the one direction or the other. I think it is going to be a problem for Serbia, in the sense that if of President Vučić goes ahead… And he has now the invitation to foreign minister Lavrov to come for a friendly meeting in Belgrade, that, of course, is not going to be very constructive from the point of view of moving the EU agenda forward.

EWB: Basically, it affects your country, Finland of course…

CB: It affects us, fairly fundamentally since we have taken the decision to apply for the membership in NATO. Yes.

EWB: What do you think about NATO enlargement and Turkey’s position?

CB: We were on a glide path towards membership in NATO already. It might have taken 10 or 15 years and then the rocket fuel was added to that particular process on February 24th and I now expect it to happen. I don’t know exactly when, because that depends upon Turkey sorting out some issues with other members states. We can’t exactly know when that is going to happen, but I have no doubt it will happen.

So, this would be in sort of a consolidation of security consolidation of the North of Europe. It will be a strengthening of NATO, as a military alliance of consequence for Europe, not only for the North. I think it is a clearly a positive step for my country, and for my part of Europe, and for Europe in general.

EWB: A few weeks ago President Macron first came out with the idea about a new European political union, then President Charles Michel came with the proposal for reforming the enlargement process. Recently we also had a paper of Austrian government about similar things. What is you take on all of this?

Then, the French have been already playing around with these sorts of ideas. Very difficult to understand what concretely it means. We have also been discussing these things and I have been in favor of this matter of fact for the Western Balkans – that we have some sort of interim stage. But, I think it is critical when you look at what that could be. To make certain that it is an interim stage, it is not the end-stage. It was left unclear by President Macron whether he wanted an interim stage or end-stage. But if is an interim stage, I think there is more to the idea. Haven’t seen those in the paper.

EWB: How do you see the situation in Bosnia and Herzegovina now, we have the election process…

CB: Yeah, but I mean he is waving some flag and “I am going to be independent or whatever I am going to be” and Čović is with Croat nationalist flag and Izetbegović… whatever flag that might be. So, we have an element of tensions building up in Bosnia. I think the key thing is to sort of get the elections done and then we will see where we all are.

EWB: Belgrade-Pristina dialogue, speeding up the process or something totally new? Now we have a lot of envoys, and representatives – Miroslav Lajčak, British envoy, American envoys, now German. Then we will have as I understand from July a French envoy. What do you think about that? Why do we need envoys for the Western Balkans?

CB: I think we need primarily an EU envoy operating together with Americans. I think this has to be an EU-led and America-supported process. Everything else is supplementary. But then is ultimately going to be decided by the willingness to take some difficult steps in Belgrade and in Pristina. And I think political leaders in both places understand that at some points those decisions will have to be taken but they have to cross those bridges themselves.

Playing with fire around the Bosnian barrel of gunpowder

[EWB Interview] Lajčák: We have to bring EU perspective closer to Western...

Rama: We are ready to have face to face meeting with opposition