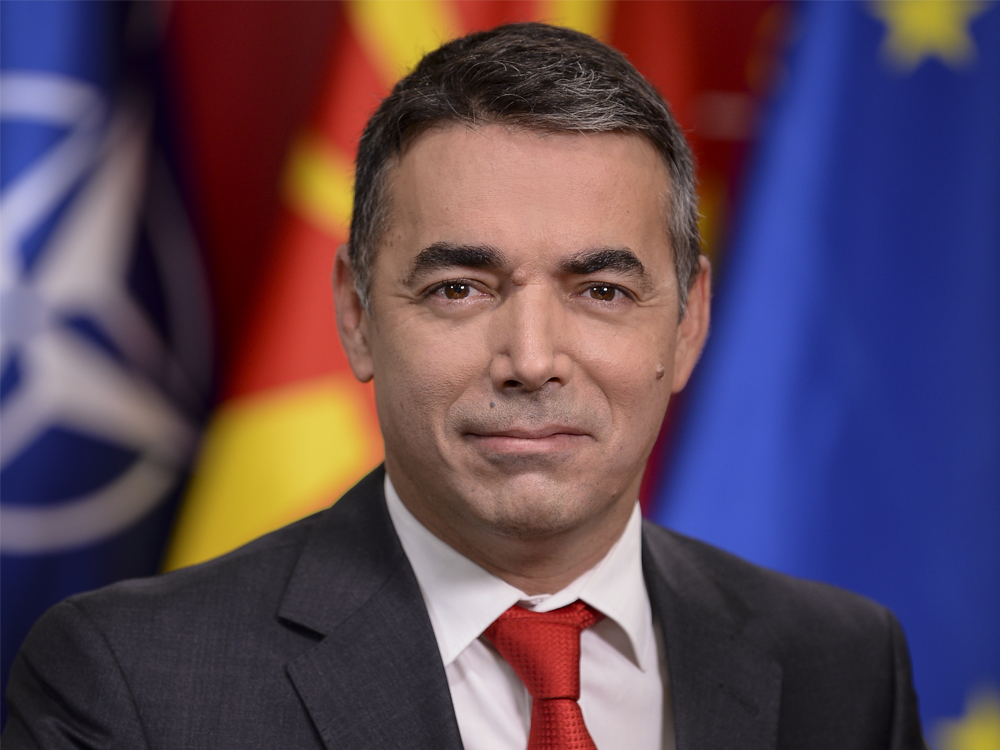 The Devil is in the details: EU mustn’t endorse Putin’s narrative used by Bulgaria in the scramble to grant candidacy to Ukraine

“Macedonians, like no one else in Europe, probably understand what it means to be humiliated for their identity”. Dmytro Kuleba, Ukraine’s foreign minister 27 May 2022

In over two decades of being a government minister, diplomat and a think-tanker, I’ve been working to make the European dream a reality for my country, North Macedonia. Now, after 17 years in the waiting room, as the French Presidency is finally trying to unblock accession talks vetoed by Bulgaria, I am doing everything I can to prevent it. Here is why. In order to give Ukrainians hope, the EU removed all the stops to grant candidacy to Kyiv, and in that scramble it could inadvertently endorse Vladimir Putin’s playbook as applied by one of its member states.

As the EU leaders prepare to endorse the candidacy of Ukraine and Moldova in Brussels this week, there is a pressing need for good news on enlargement in Western Balkans as well, which has been blocked for many years.

The region was promised membership back in 2000, but in the last decade, the process has stalled, most recently because of a Bulgarian veto that has been hindering the start of accession talks with North Macedonia, and, by extension, Albania.

The current geopolitical momentum mobilized the French EU Presidency to resolve the Bulgarian impasse, because fast-tracking Ukraine and Moldova alone would further exacerbate the already diminishing credibility of the EU in the Balkans. Inversely, what happens with the case of North Macedonia, emblematic of EU’s unfulfilled promises, will define perceptions of Ukraine’s candidacy: is it more empty words or a serious commitment for the EU future of Ukrainians?

But the problem is this: there is virtually no difference between Putin’s narrative on Ukraine and Bulgaria’s dominant narrative on Macedonians. Both are artificial nations, mistakes of history, created by Lenin and Tito respectively, claim Moscow and Sofia. Ukraine is a Russian land, while North Macedonia is Bulgarian. The Macedonian language is a dialect of the Bulgarian, while Ukrainian is a dialect of Russian. The rights of Russians/Bulgarians are endangered and they must be enshrined in the respective constitutions. The list of equivalence goes on and on but the reader gets the point.

“We should not allow a legitimisation of Macedonianism, of ideologies from former Yugoslavia and the Comintern, to find a place in the EU,” Bulgaria’s president Rumen Radev said last month.  His words echo the infamous editorial of Russia’s state news agency, which stated that “Ukrainism is an artificial anti-Russian construction.”

Luckily, Sofia’s is wielding a veto instead of a brutal and devastating military aggression, hence this comparison is of course morally problematic, but the aims are equally ugly.

Why is this relevant? Because under the current French proposal to unlock a deal by indulging Bulgaria to lift the veto, the bilateral tools to pursue this fundamentally anti-European ambition – to deny an existing nation its identity – are incorporated in the EU’s negotiating framework for North Macedonia.

This is a horrible precedent for a process that is supposed to be about democratic and economic reforms. North Macedonia will not even formally start accession talks until it changes its Constitution to define Bulgarians as a nation on par with others in Macedonia, while Sofia will submit and EU will take note of their position negating the Macedonian language. This year’s census found that there are 3,504 ethnic Bulgarian in North Macedonia, out of a population of 1,836,713 resident citizens.

If this is being done to North Macedonia at this stage, what could Ukraine be facing years down the line, when it starts its own negotiations with the EU, and when member states – Hungary comes to mind – start registering their demands?

In seeking “success” at any cost, the French proposal makes the EU complicit in betraying the European hopes of the Macedonian citizens. It will be an agonizing exercise that will fail, because of course Macedonians will not become Bulgarians, and the accession process will never end, if it starts at all.

The unfair pressure on a small nation that has already made huge concessions for the sake of EU accession, will be North Macedonia’s problem alone, since the rules of the game have been set along these lines. This doesn’t solve the Macedonian-Bulgarian issue, and will freeze the accession process.

Bulgaria was a champion of EU integration in the Balkans when it held the EU Presidency in 2018, when Macedonia surmounted the previous accession hurdle by signing the Prespa Agreement with Greece and changing its name to North Macedonia.

The resolution of the seemingly intractable dispute with Greece was praised as a remarkable success by the democratic world, as the European leaders rushed to Skopje to promise Macedonian citizens the start of the long awaited accession talks. The momentum was lost because back then France demanded change of the methodology of the accession process first. Ironically, the new methodology unequivocally states: “All parties must abstain from misusing outstanding issues in the EU accession process.”

When this job was done however, Bulgaria turned from a champion to the biggest obstructer, taking enlargement hostage to issues of history, identity and the Macedonian language.

As Foreign Minister, I was one of the main architects and signatories of the Prespa Agreement with Greece, because Athens accepted our right of self-determination. Who we are and what language we speak is a question for the Macedonian people. No nation can have its identity dictated by a more powerful neighbour. If I was still in government, I would have loudly said: La France merci, mais NON! This is also crucial for the European identity of EU and it’s commitment to the values enshrined in the Lisbon Treaty: “It shall respect its rich cultural and linguistic diversity, and shall ensure that Europe’s cultural heritage is safeguarded and enhanced.”

EP: Reform should be passed on July 21; if not, European perspective... 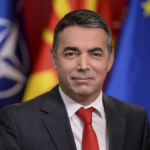