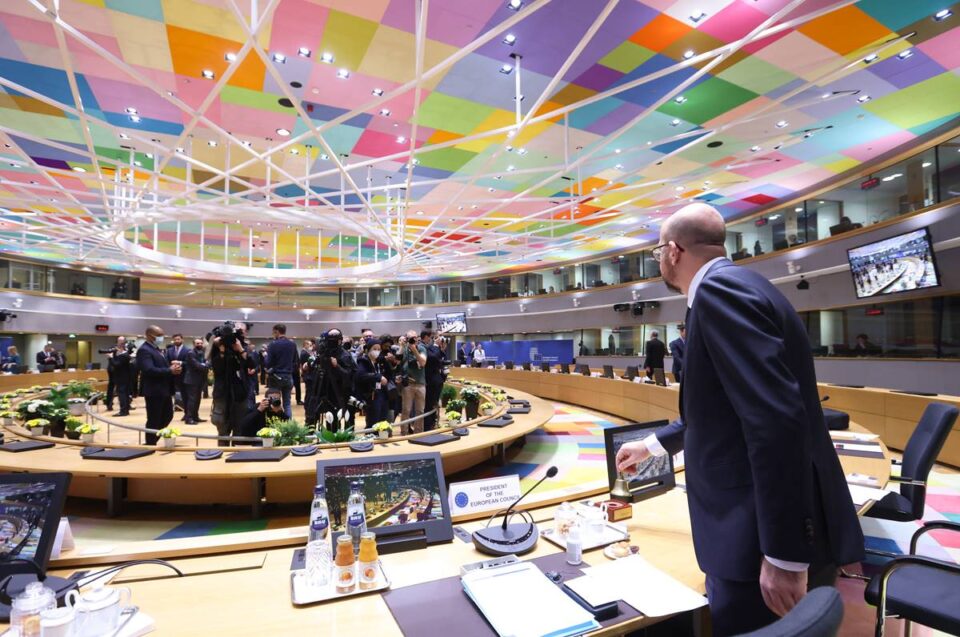 BRUSSELS – EU calls for accelerating the accession process and advancing the gradual integration, it was stated in the conclusions about Western Balkans of the European Council.

The conclusions adopted after the first day of the Brussels summit state that the European Council “reaffirms the urgency of making tangible progress in resolving open bilateral and regional disputes” in the Western Balkans, including through the Serbia-Kosovo dialogue on normalization of relations.

The text reiterates “unequivocal support of the EU for the perspective of Western Balkans membership”, but also reminds of the importance of reforms, primarily in the area of the rule of law, especially those related to the independence and functioning of the judiciary and the fight against corruption.

The European Council calls for speedy resolving of the remaining outstanding issues in talks between North Macedonia and Bulgaria and launching accession talks without further delay. It is also emphasized the “readiness of the European Council to approve to the status of a candidate country for BiH” and calls the European Commission to present a report on the implementation of 14 key priorities set for that county.