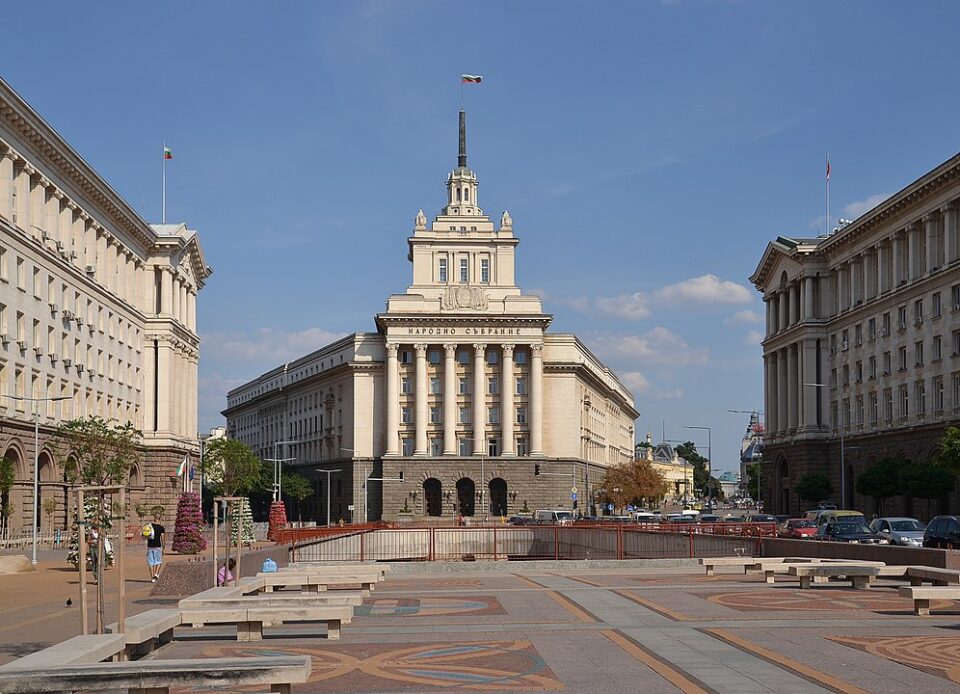 BRUSSELS – If North Macedonia accepts the French proposal to lift the Bulgarian veto on the country’s EU accession talks, “it would lock the country into a straitjacket with Bulgaria holding the key”, assessed Erwan Fouéré, Associate Senior Research Fellow at the Centre for European Policy Studies (CEPS) in Brussels.

In a piece published by CEPS, Fouéré reminds that the French proposal, which was endorsed by the parliament of Bulgaria last week, includes the demand that the Macedonian constitution be changed to include a reference to the existence of a Bulgarian community in North Macedonia, even though Bulgaria refuses any similar reciprocity and has ignored all the relevant judgments from the European Court of Human Rights (ECHR) on the Macedonian  minority in Bulgaria.

Fouéré describes the EU-Western Balkans leaders meeting, held on 23 June, as well as the proposal to overcome the veto, as a “dismal failure of French diplomacy”.

“Had President Macron or his diplomats taken the trouble of opening any of the OSCE’s guidelines for conflict mediation, they would have seen that their approach in this dispute has failed all the basic rules for a successful mediation. Nor have they considered international precedents on minority rights protection, arbitration and dialogue facilitation”, the text asserts.

By taking Bulgaria’s side, Fouéré adds, the stronger party by virtue of it already having EU membership, and should the proposal be endorsed, then France, and indeed the EU, would set a terrible precedent for future accession negotiations.

“Not only would this open the door to future bilateral disputes (of which there are many in the Western Balkans) but it would also, by openly supporting Bulgaria, weaken the EU’s transformative power in promoting the rule of law and independent judicial reforms in the region. It would also undermine the EU’s entire accession process”, he writes.

According to Fouéré, the best course of action for North Macedonia would probably be to stand firm, throw the ball back into the EU’s court and insist on its stated position that the bilateral issues raised by Bulgaria be dealt with separately in a parallel process. The matter will then be taken up by the Czech government which assumes the Presidency of the Council on 1 July.