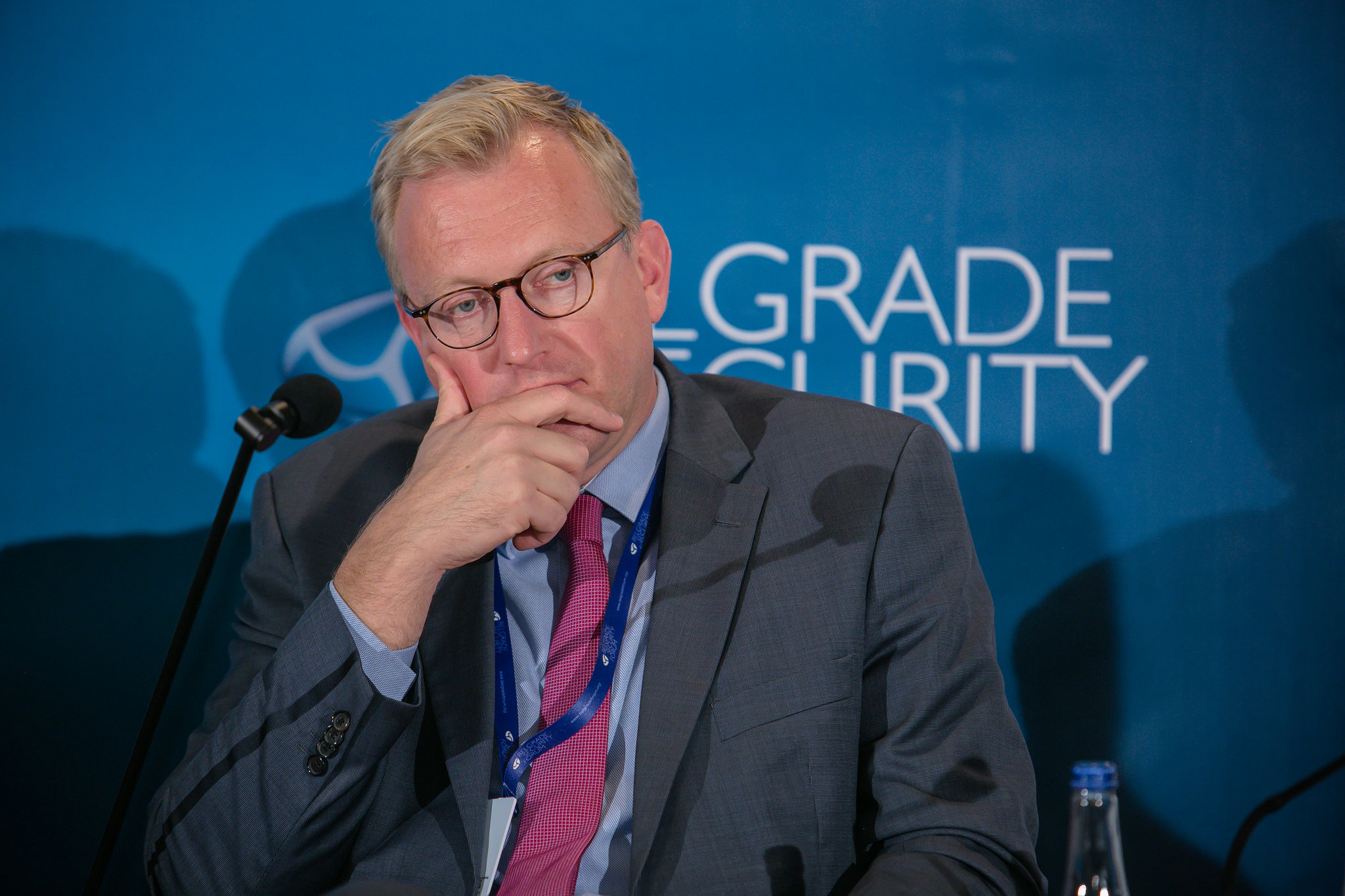 Last week’s European Council meetings, as well as the conference with the leaders of the Western Balkans that preceded it, have left the region disappointed due to the lack of progress on any of the countries’ EU accession process. A glimmer of hope was found by some observers in the conclusions of the European Council, which tasked the Commission, the High Representative and the Council to further advance the gradual integration of the Western Balkans.

The idea of gradual integration was introduced already in the new enlargement methodology adopted in March 2020. However, the EU has not acted on the possibility of offering the countries more benefits as they advance with negotiations, or applying reversibility if they backslide. The idea was given new momentum by the civil society proposals last year, as well as some political initiatives to make the enlargement more gradual, notably that of the European Council President Charles Michel in May.

Steven Blockmans, Director of Research at the Centre for European Policy Studies in Brussels and, together with the members of the European Policy Centre in Belgrade, a co-author of one of the proposals to reform the enlargement, commented for our portal on the current state and prospects of this idea.

Steven Blockmans: The speeches of Michel and now also the conclusions of the European Council did little to clarify what they meant with ‘gradual integration’ and the need to introduce an element of reversibility in the methodology of the enlargement negotiations. These notions chime with the proposals made in our ‘Template’, where we have made an attempt at unpacking them and detailing the positive and negative conditionality mechanisms for each step along the way. We have stressed the need for an evidence-based and – where possible – quantified monitoring system and presented a mechanism which should enable the Commission and Member States to rate progress or regression.

EWB: Do you believe that ordinary citizens in the Western Balkans would feel a difference with the introduction of a phased accession process? Will it be able to counter the currently growing disappointment in the EU due to the slow accession process?

For example, when a country meets the necessary standards in a given sector, it could be involved in an advisory capacity in the work of the Council of Ministers, depending on the agenda. The country would also be gradually integrated into the EU’s internal market, as its compliance with the acquis is confirmed in certain sectors, such as the EU roaming area. And when the country reaches certain benchmarks, it could also be given access to EU programmes and funding that bring tangible benefits to its citizens.

EWB: There are concerns that a staged accession would push the rule of law and other fundamental values to the background, as the “hardest” criteria that would be expected to be met in the final stage. Are these concerns justified?

SB: No they aren’t. Our Template pre-empts concerns among both reluctant/frugal member states and Western Balkan civil society organisations about additional EU funding disappearing into the wrong pockets. In fact, the staged accession model doubles down on ‘fundamentals first’ with tough budget conditionality already from stage one. And it introduces the notion of ‘reversibility’, a much-needed dynamic in the enlargement process whereby candidate countries lose benefits (i.e. access to EU bodies and funding) if they backslide on the rule of law and democratic governance. Less for less.

EWB: Currently, in Montenegro, the new government is optimistic that the country could meet the necessary criteria for full EU membership in a couple of years. Would a proposal for a staged accession be discouraging for this country, given its hopes of becoming an EU member state relatively soon?

SB: This is now a moot question, since the European Council has decided to apply a dynamic of gradual integration already during the enlargement process itself. I believe that this will be to the benefit of Montenegro and Montenegrins, as they won’t have to wait to reap the benefits from integration in various sectors until all is done is dusted in the lengthy accession negotiations, which may take longer than they themselves are willing to admit.

EWB: Would you say that Serbia, given its refusal to align with sanctions on Russia and maintaining a relatively close relationship with Moscow even after the war has seriously damaged its accession prospects even if the accession process of other Western Balkan countries is accelerated?

SB: Indeed, Serbia’s stance over Russia’s war in Ukraine has negatively impacted perceptions around the EU. With the insistence of the European Council that the Commission, Council and High Representative apply a dynamic of reversibility in a merit-based manner, Serbia stands to lose benefits commensurate to its backsliding on the rule of law and non-alignment with the EU’s sanctions policy. If Serbia does not change tack, then it will gradually fall behind other Western Balkan countries who do better.