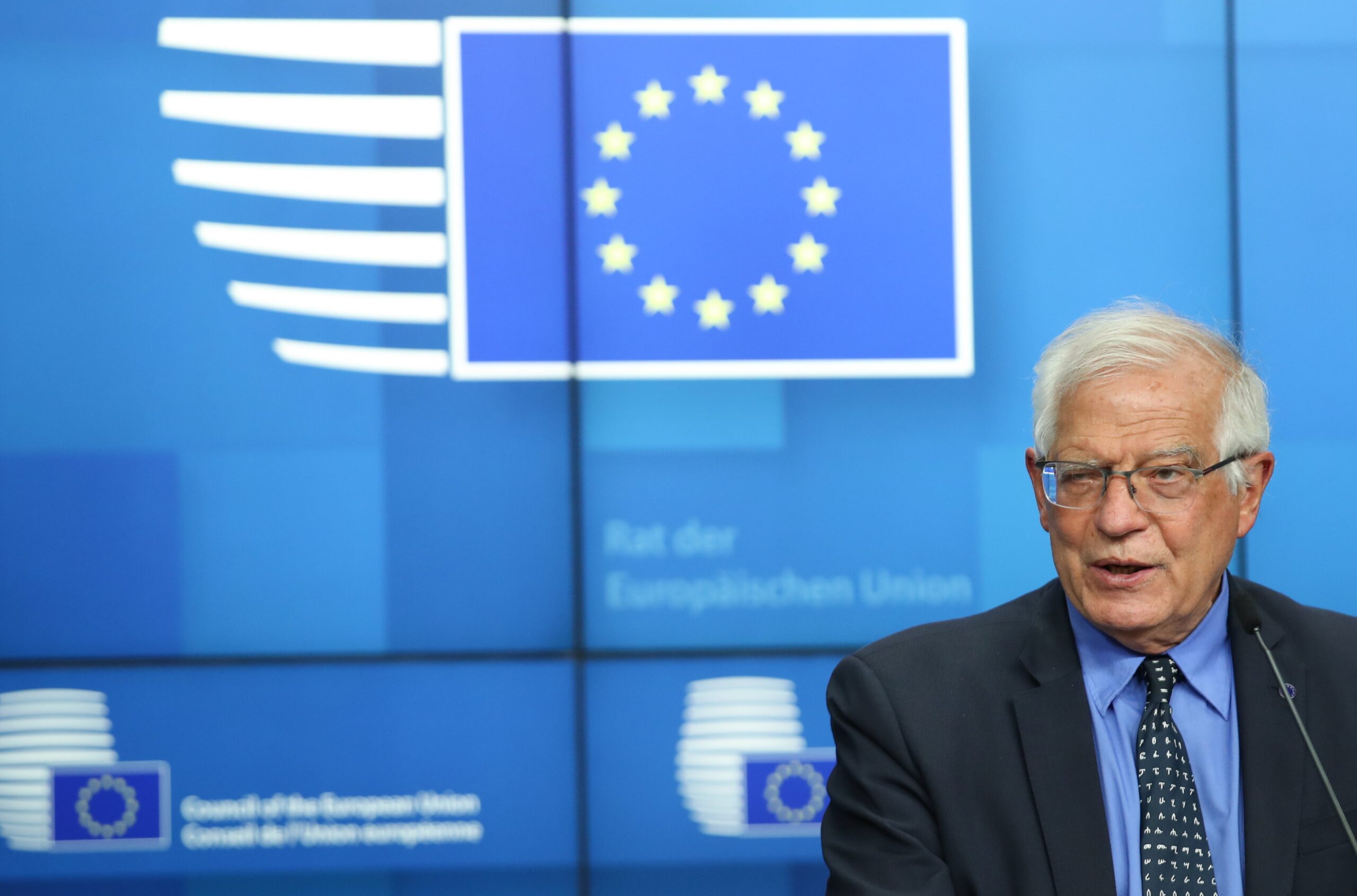 BRUSSELS – High Representative of the Union Josep Borrell stated today that the EU had deblocked the start of the accession negotiations with North Macedonia and with Albania. Borrell mentioned the topic in his remarks upon arrival to the meeting of the Foreign Affairs Council

“This is a historical moment, after so many years of waiting with the status of candidate, with nothing happening, the final vote in North Macedonia’s Parliament has opened a door. And tomorrow, the intergovernmental conference will launch the process of negotiation – a long awaited process”, Borrell said.

He stressed that this is good news.

“We do not have a lot of good news, this is a good one. I hope this is going to increase our engagement with the Balkans”, Borrell said.

On 16 July, the parliament of North Macedonia adopted conclusions endorsing the French proposal for the start of the accession talks with 68 out of 120 votes.

Already then, the expectation was that the Intergovernmental conference with the country would be held on 19 July. The Council needs to adopt the Negotiating Framework for North Macedonia and Albania beforehand.

A day later, a bilateral protocol between Bulgaria and North Macedonia was signed in Sofia.

Dodik voted against recognition of Kosovo, Džaferović and Komšić in favor