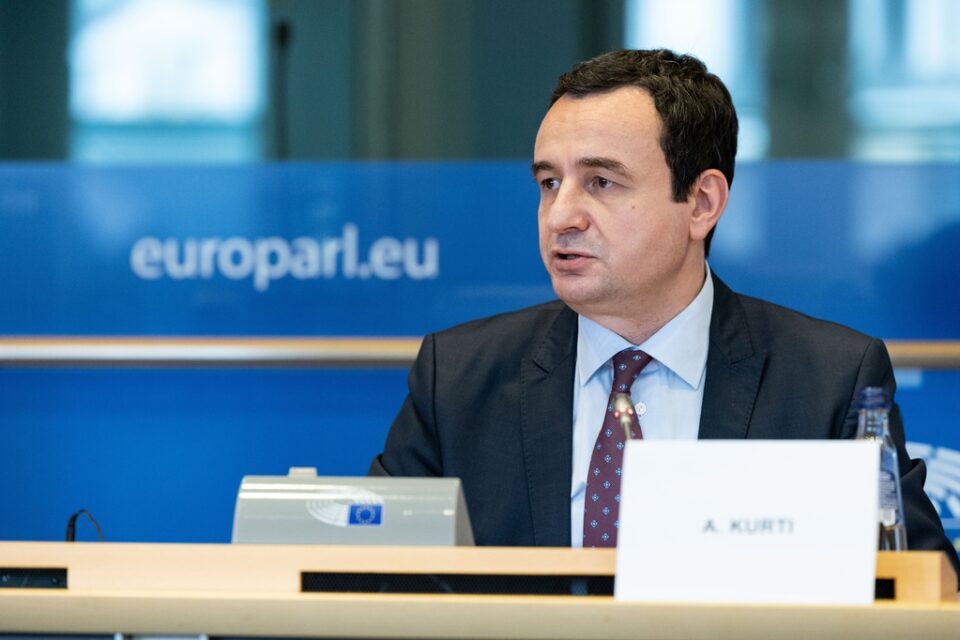 PRISTINA – Kosovo has agreed to postopone plans to implement two measures regarding car license plates and travel documents of people traveling from Serbia, following of discussions with EU and United States stakeholders.

The government of Albin Kurti announced it would implement reciprocal measures on those traveling from Serbia to Kosovo, including requiring additional travel documents and replacing Serbian plates for temporary Kosovo plates. These mirror the requirements on those travelling from Kosovo to Serbia.

Originally due to be in force from Monday, Kosovo leadership said it will postpone the rollout until 1 September after having “held contact and meetings with American and European international factors.”

“Following this, the Kosovo government has given a pledge to postpone the implementation of the two decisions dated 29 June 2022, until 1 September 2022…from the moment when all barricades are removed, and full freedom of movement is established on all roads in northern Kosovo,” a government statement said, N1 reported.

Prime Minister Albin Kurti announced that as of 1 August, Serbs would have 60 days to get Kosovo license plates and that all citizens from Serbia visiting Kosovo would need an extra document at the border to permit them to enter.

“Welcome Kosovo decision to move measures to 1 September. Expect all roadblocks to be removed immediately. Open issues should be addressed through EU-facilitated Dialogue&focus on comprehensive normalisation of relations btwn Kosovo&Serbia, essential for their EU integration paths”, wrote on Twitter EU High Represenative for Foreign and Security Policy, Josep Borrell.

Despite Belgrade having the exact requirements for Kosovo, the news did not go down well. Shots were fired at police on Sunday, and several Albanians reported being assaulted and their cars attacked in the tense northern region.

Air raid sirens wailed for more than three hours in Mitrovica, a majority Serb town, and Serbs blocked roads near two border crossing points, leading to Pristina closing them and advising travellers to use other points.

Late on Sunday, President Vjosa Osmani called on Serbs not to fall for propaganda directed at a simple reciprocity measure.

“The measure of reciprocity is not directed against anyone, but in favour of citizens regardless of relevance. Therefore, I invite Serbian citizens of the Republic of Kosovo not to fall prey to Belgrade propaganda.”

The tensions in north raised after President of Serbia Aleksandar Vučić press conference on Sunday. Vučić said that he is begging on representatives of the Kosovo Albanians and the international community for peace.

Alarm sirens sounded in the cities, and Serbs from the north set up barricades on the highways leading to the Jarinje and Brnjak border crossings. The Kosovo police confirmed on Sunday night that there was a shooting at members of the police, and people with phantoms were also seen in Kosovska Mitrovica.

During the press conference in Belgrade, Vučić said that he is trying to ask everyone, including Serbs in Kosovo, “not to do anything that could lead to conflict”.  Vučić said, holding a placecard with the map of Kosovo covered with the flag of Serbia, that “there will be no surrender and Serbia will win”.

“If they start to persecute the Serbs, mistrat them, kill them, Serbia will win. This is all I want to say”, said the Serbian President.

On Sunday, Vladimir Đukanović, an MP in Serbia’s National Assembly from the ruling Serbian Progressive Party (SNS), wrote on Twitter that he believes Serbia might be forced to engage in the “denazification” of the Balkans.

„It seems to me that Serbia will be forced to begin the denazification of the Balkans. I would like to be wrong,“ Djukanovic wrote. The term „denazification“ was used by Russia as one of the pretexts for the military invasion of Ukraine.

Opening accession negotiations for North Macedonia: A symbolic step forward with many worries