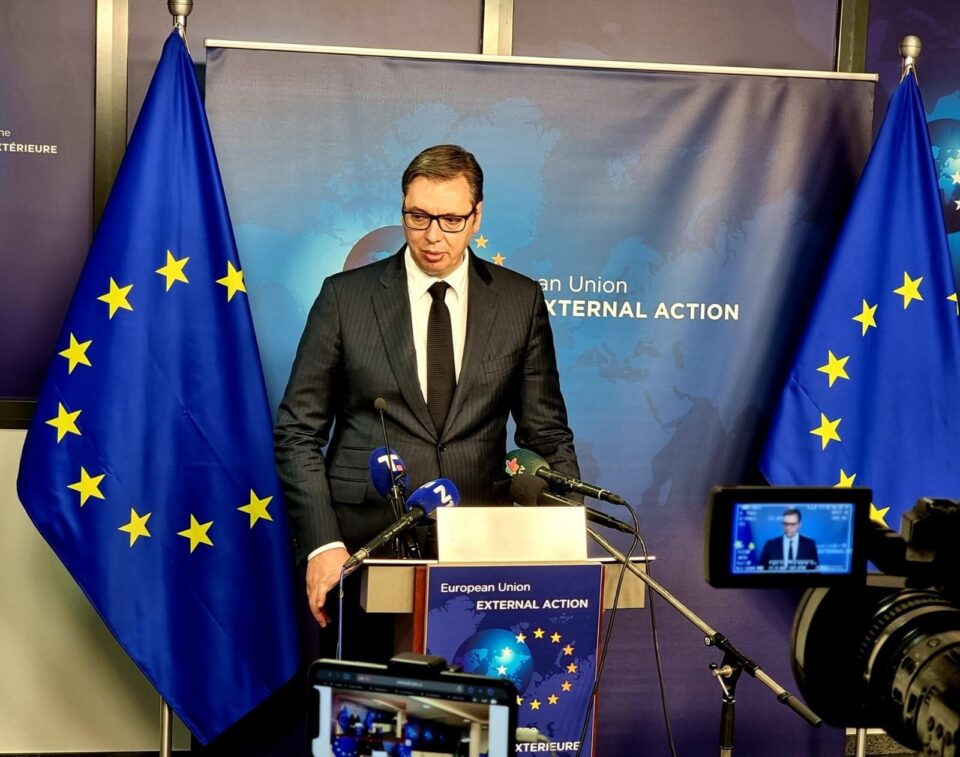 As stated, they addressed Vucic as the country’s leader, in order to appeal to him to „show maximum determination and readiness to make difficult decisions, which lead to progress in the dialogue between Kosovo and Serbia, under the auspices of the EU.“

„Recent tensions have shown that constructive steps forward are urgently needed, both on a practical and a political level. Therefore, we tasked our advisers for foreign and security policy, Jens Pletner and Emanuel Bono, to provide direct support to Miroslav Lajcak in his efforts. We suggest that our advisers, together with Miroslav Lajcak, visit Kosovo and Serbia, in order to explore the possibilities of moving the process forward quickly,“ said Macron and Scholz.

They concluded by saying that they sincerely hope that the initiative will meet the interest and support of Aleksandar Vučić.

Reintke: Successful and peaceful EuroPride would give a positive impulse to the Serbian EU integration process