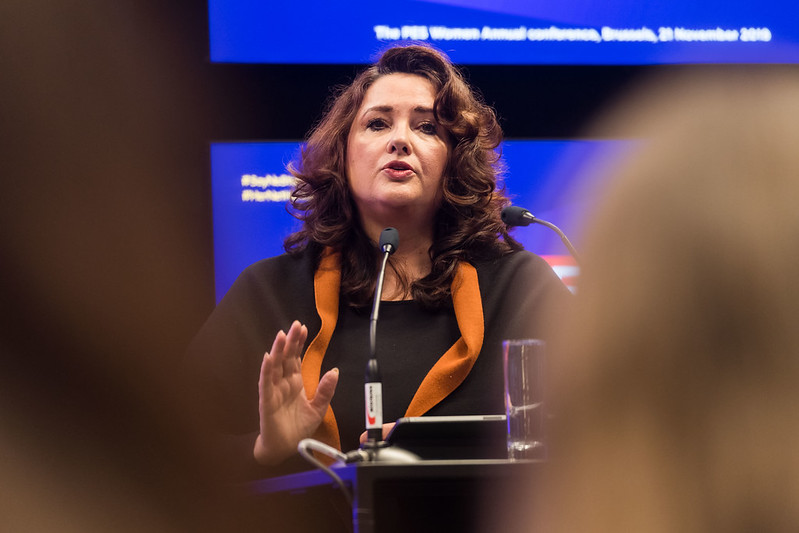 BRUSSELS – The EU supports equality and rejects all forms of discriminations, says European Western Balkans European Commissioner for Equality Helena Dalli. Before the start of EuroPride in Belgrade, Dalli said that the EU expects that Serbia, as a close partner of the EU, will be committed to protecting and promoting human rights, which includes upholding the rights of LGBTIQ+ persons.

“We expect our closest partners to commit to protecting and promoting human rights. This includes upholding the rights of LGBTIQ+ persons, including their right to freedom of assembly and expression in accordance with their Constitution and international human rights obligations”, says Dalli.

She pointed out that the European Commission regrets the announcement that Serbian authorities could cancel EuroPride, although the official Belgrade initially decided that the capital of Serbia would be host of this year’s EuroPride manifestation, which has been held since 1992.

“We understand that the organizers have not yet received any formal notification banning the Pride. We call on Serbian authorities to continue their contacts with the organizers to find a solution to host the Europride parade in peace and security. We continue to follow the issue closely and we look forward to a final positive decision”, says Dalli for EWB.

She reiterated that the President of the European Commission has made clear that the EU strongly believe in a Union of Equality, “where everybody can be who they want to be and where you are free to love whom you want”.