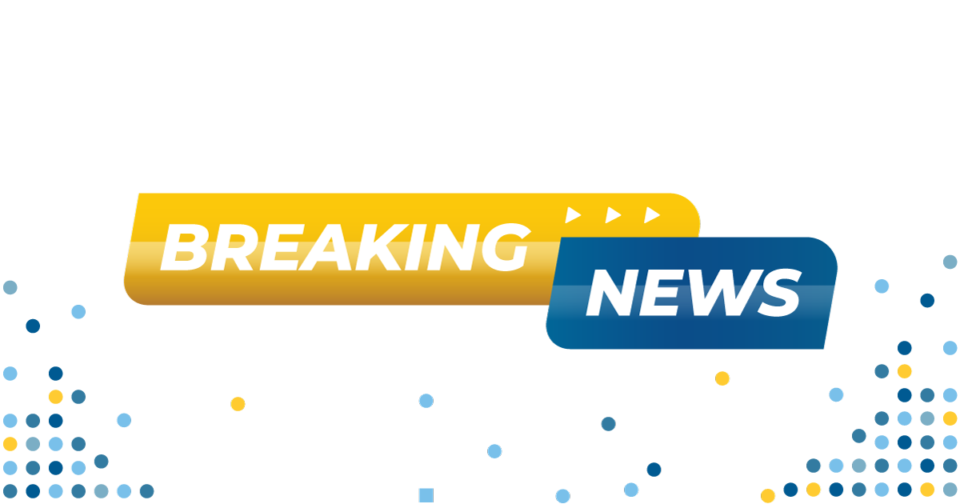 BELGRADE – The Ministry of Internal Affairs of Serbia (MUP) has banned holding the Pride march in Belgrade, scheduled for 17 September, as part of this year’s EuroPride. According to N1, it is not yet clear whether any gathering or a specific walk is prohibited, and the route that the Europride organizers first planned, from the National Assembly to Kalemegdan. The official reason for banning the Pride marsh is security due to a counter meeting is scheduled for the same day, and there is a danger of conflict between the two groups. Serbian Police banned this year’s EuroPride March, by handing over the official notice to the organizers. Belgrade Pride will use all available legal means to overturn this decision. Expect more information soon.