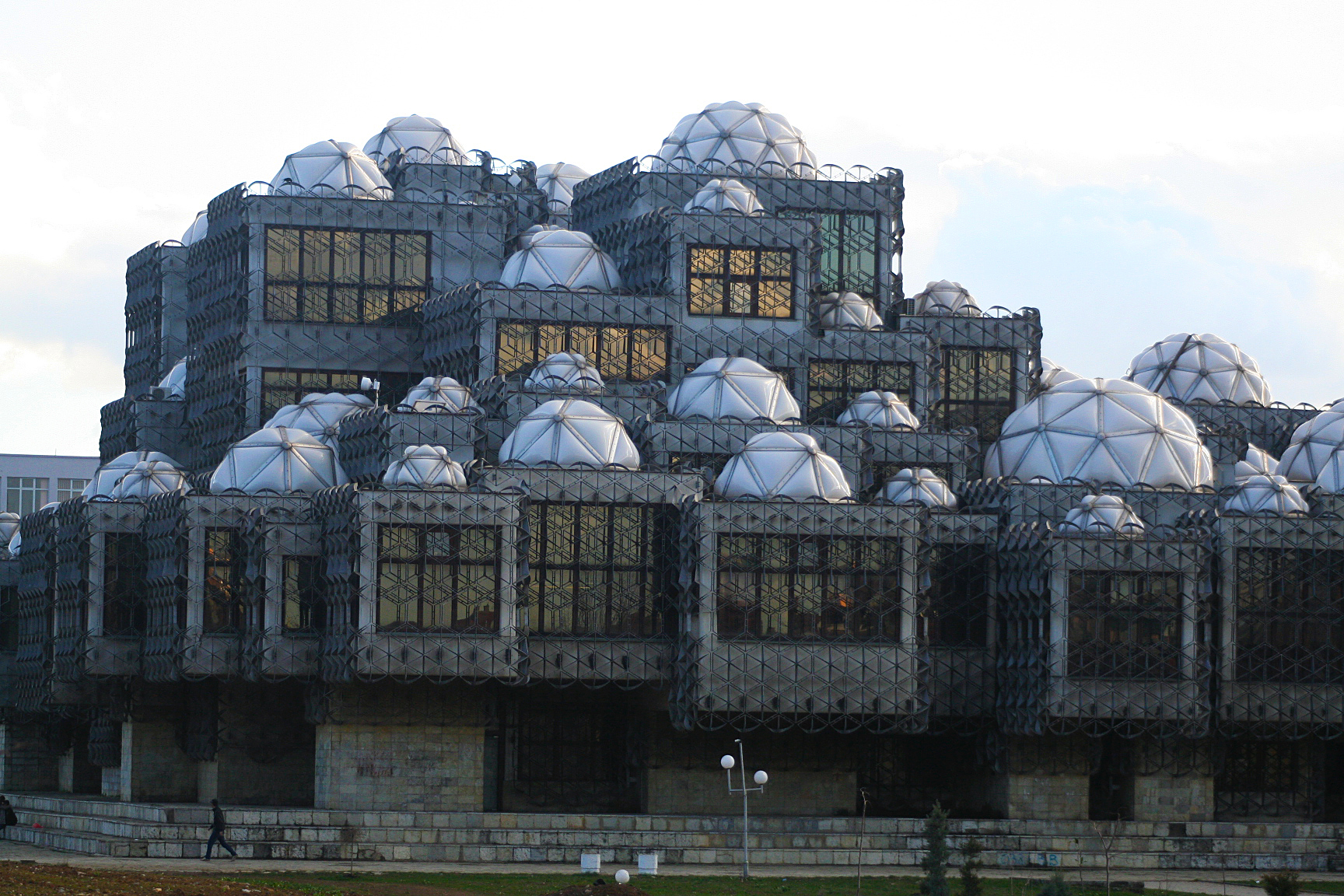 The publication of the Country Report 2022 for Kosovo has received a rather lukewarm response. Coinciding with the European Council working group meeting on October 13 with visa liberalization for Kosovo included on the agenda, the country report has been completely eclipsed by the visa liberalization process. In desperate hope to see the process complete its final stage, citizens of Kosovo are holding their breath waiting for the Council voting to take place to complete this long overdue process for Kosovo.

For the Government of Kosovo, the country report has had a major significance for two main reasons: 1) the reporting period, for the first time, offers an assessment of the first year of the Albtil Kurti led Government – as the previous report was shared with former prime minister Abdullah Hoti’s Government; 2) the report provides an assessment of what Prime minister Albin Kurti and his government have been heralding since the beginning of their governance: the rule of law agenda, a focus subject of which had, in the previous report, created fissures between the EU and Kosovo – the vetting process.

Hence, for Vetëvendosje, this was not only a test for its European and reform agenda, but also a challenge to outperform the previous governments that it had strongly and vocally criticised in the recent past.

In contrast to previous year’s reports, this year’s assessment highlighted the fact that Kosovo has enjoyed political stability with Vetëvendosje governing with a comfortable majority in the Assembly and in the Government throughout the reporting period. This is a novelty in a country which has been tormented by unprecedented political crises which left very little room for focus on the actual implementation of the European agenda.

Little did we realize that this political stability would not necessarily result in more effective governance nor in a significant push towards the European agenda. Indeed it could not also promote the overall reform agenda announced strongly during the election campaign and in the beginning of the Kurti’s ruling.

Deep political polarisation, toxic narratives among political elites, an opposition that does not attend the Assembly sessions (thus leaving the Assembly without quorum which has seriously halted the legislation agenda which is already scattered and unorganized due to the lack of a proper and clear working plan).

Seemingly, Vetëvendosje did not manage to effectively capitalise on the political advantage that is very rare to have in Kosovo – a majority in the Assembly without having to create a coalition with any other big parties from the opposition. Even with the drastic change of Kosovo’s political elite and a majority for Vetëvendosje, the first two years of the Government outwardly showed how difficult it is to make drastic changes to the situation on the ground.

Despite their political power and clear support from the citizens (hence full legitimacy that no previous government enjoyed) the first two years of the Kurti Government have been characterized by a lack of political courage to take major strategic decisions as the country has been plunged into multi-frontal crises mainly caused by the Russian invasion of Ukraine and after a period following the COVID-19 pandemic and severe political crises.

On the rule of law and judicial reform in Kosovo, albeit that it is still considered to have a fragile system, the EU seemingly has shifted positively in the case of the vetting process initially proposed by Vetëvendosje and strongly opposed by the EU in the previous country report.

This positive shift has been noted after the decision of the Government of Kosovo to request for an opinion from the Venice Commission and commit to follow the recommendations deriving from it. This is just the beginning of a very hectic journey which requires serious political efforts and technical readiness.

Similarly, the EU has noted the political will of the Government to pursue anti-corruption and the fight against corruption agenda. However, it is in its early stages with initiatives aiming to create a conducive environment by firstly establishing the legal framework necessary to continue pursuing and implementing the Government’s agenda on the rule of law. The initial real impact of these initiatives will only be seen in the next reporting period, if the Kosovo Government manages to effectively materialize and put these reforms into practice.

Another burning issue for the Kurti Government is the decision to politically commit to what is one of the most important issues for the EU and most likely the least preferable topic for Kurti – the Dialogue with Serbia – treated under the external relations chapter. The report acknowledges the consecutive crises in the northern part of Kosovo – the EU reported on the continuation of the process.

The EU insists on the implementation of the Brussels Agreement which is probably the most difficult point between Kosovo and the EU. The report swiftly mentioned the positive assessment of the decision of Kosovo to align fully with EU foreign policy objectives, especially after the Russian invasion of Ukraine and the assistance that Kosovo offered to Ukraine even though the latter does not diplomatically recognise Kosovo.

Kosovo continues not to be assessed on the Foreign, Security and Defence policy, nevertheless the report did positively react to Kosovo’s decision to join the EU in this regard without any political hesitation.

Despite this being a slightly more positive than the previous country report, this year’s assessment does not offer any reason for Kosovo to relax and celebrate. Regardless of Kosovo’s performance, it cannot go further than the stage of the Stabilisation Association Agreement (SAA) with the EU and visa liberalisation – which is not even part of the enlargement process.

The EU and its member states did not provide any positive feedback to the Government of Kosovo’s decision to pursue the goal of applying for EU membership this year. Nevertheless, given the geopolitical shift and current developments in the EU – especially in relation to the enlargement regions – is it very likely that Kosovo will be persuasive on this goal.

It will then depend on the EU and its member states to decide on how to respond to Kosovo’s formalised ambitions for membership and attempts to be on equal footing with other countries that are part of the EU enlargement agenda.

Even as the impact of the publication of the annual country reports continues to fade in Kosovo, the Government of Kosovo enthusiastically waited for this year’s document to be published. The legislative agenda and reforms in general had been aligned timewise with the publication date of the report, aiming to show a success story in Kosovo after its drastic change in political power. Seemingly, getting these success stories is not an easy task, while the political willingness is acknowledged, a lot of work awaits the Government of Kosovo in its quest to push the country forward.

Whistleblowers in Serbia: High profile cases, but no support of the institutions

Another one goes unnoticed

EU response to COVID-19 and consequences for the Western Balkans in the...

Key findings of the 2018 European Commission Report on Albania