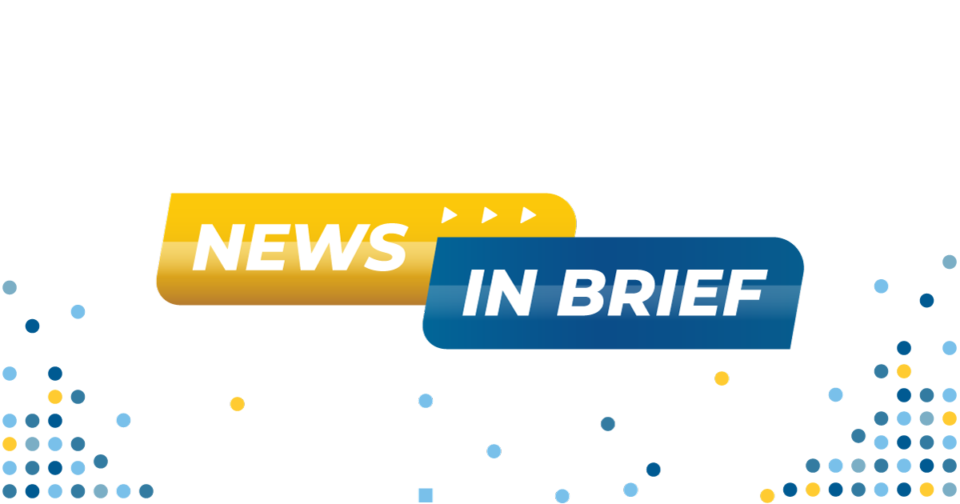 PRISTINA  – According to Kosovo’s media, the Kosovo Government Vice President, Besnik Bislimi, was banned from a two-day visit to Serbia for “security reasons” shortly before he arrived in Belgrade. After that, he returned to Kosovo. Deputy Prime Minister was supposed to participate in the Belgrade Security Conference on the panel dedicated to the dialogue between Belgrade and Pristina. “We sent the request for the visit a week ago. The visit is approved. Another police car came and stopped us and said that for security reasons we could not continue, that security was at risk,” said Bislimi, assessing that this was all Serbia’s manipulation.