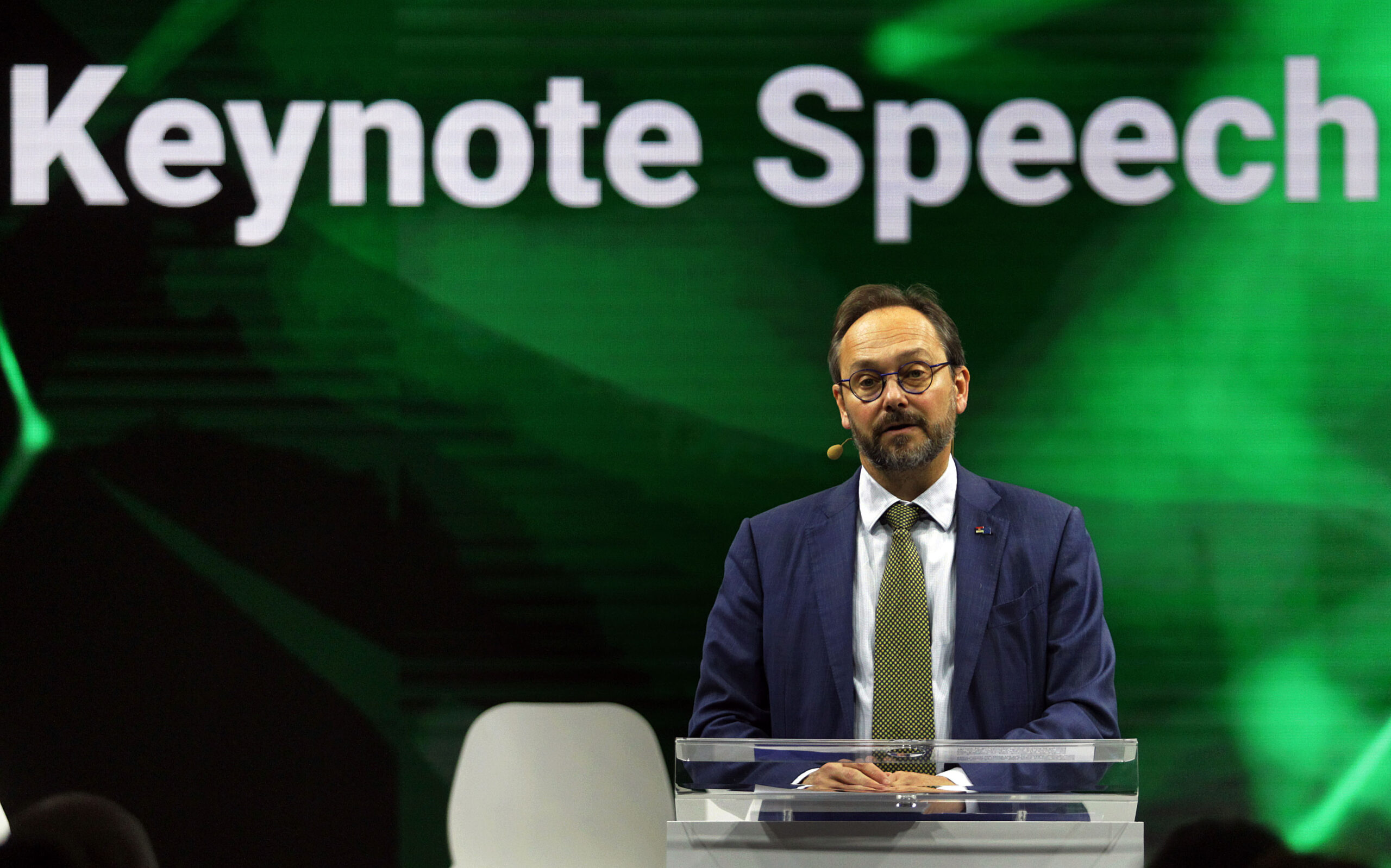 BELGRADE – The Head of the EU Delegation to Serbia Emanuele Giaufret, assessed today at Belgrade Security Conference (BSC) that Russian aggression made the EU more united and decisive, adding that the EU member states see Western Balkan countries as the closest partners and future member of the EU.

“The key issue is to remain united and determined to protect the system of values and democracy. The EU enlargement policy is more than ever a strategic investment in the long-term security, stability, and progress of the European continent”, said Giaufret.

He recalled the President of the European Commission, Ursula von der Leyen, visiting the region these days, adding that this visit is crucial for demonstrating EU commitment and determination to enhance the enlargement process.

“We know that the path to accession goes through reforms, and this is a chance for the region, Serbia, and the EU. The war is raging in Ukraine, and Putin’s regime kills innocent civilians every day, destroys infrastructure, and creates a huge economic and energy problem for the whole of Europe and the world”, said Giaufret.

He underlined that the import of Russian gas has been reduced from 40 percent to nine and that work is still being done on its energy independence.

“The future of the Western Balkans is in the EU, and that’s why the region is already involved in various initiatives and programs,” said Giaufret adding that the common goal remains full membership and that they want a stronger engagement of our partners from the region in implementing reforms.

He pointed out that parallel work is being done to strengthen the EU itself, to strengthen its internal mechanisms for the protection of democracy, adding that Russia is not only bombing objects and people in Ukraine but is also waging war with disinformation, manipulating people’s spirit and opinion.

“We remain committed to supporting multilateral solutions to global problems and must offer effective solutions. If we look at the facts, many challenges are ahead of us. Still, the EU enjoys the greatest trust, and unity is the only solution to the security crisis,” concluded Giaufret.