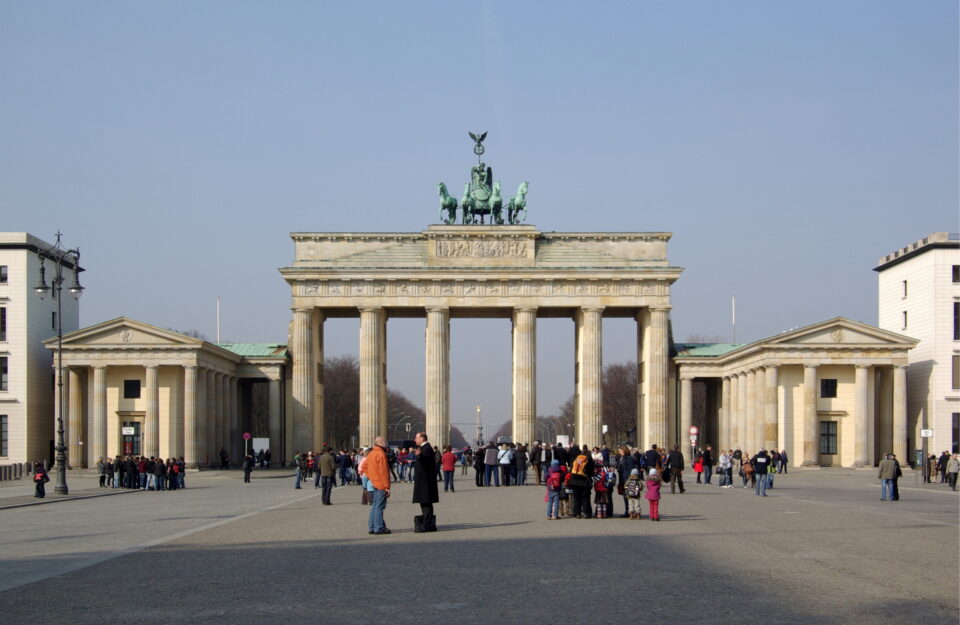 The Berlin Process Civil Society and Think Thank Forum takes place on 1 and 2 November and will gather over 100 civil society representatives from the Western Balkans for a two-day conference where topics ranging from regional economic cooperation to EU accession process of the region will be discussed. The event in Berlin is a second component of the CSF, the first one being an online preparatory workshop which took place on 19-20 October.

The CSF is organised by Southeast Europe Association together with the Aspen Institute Germany and it is “designed as a public presentation of the results and key recommendations elaborated by think tanks and civil society organization at the workshop and a public discussion with decision-makers from the Western Balkans region and the EU,” while also providing a platform for networking and exchange of best practices among the members of Western Balkans civil society and their colleagues from the EU.

The third event held this week in Berlin is the Western Balkans Youth Forum, which began on 31 October and lasts until 3 November. The Youth Forum is organised by the Regional Youth Cooperation Office (RYCO) and the Franco-German Youth Office (OFAJ).

The participants of the Youth Forum were welcomed by Albert Hani, Secretary General of RYCO, Susanne Schütz, Director for South-Eastern Europe, Turkey, OSCE and Council of Europe at the German Federal Foreign Office and Ognjen Marković, Team Leader of Western Balkan Youth Lab at the Regional Cooperation Council (RCC).

Both side events are supported by the German Federal Foreign Office.

Will NATO replace EUFOR in Bosnia and Herzegovina?