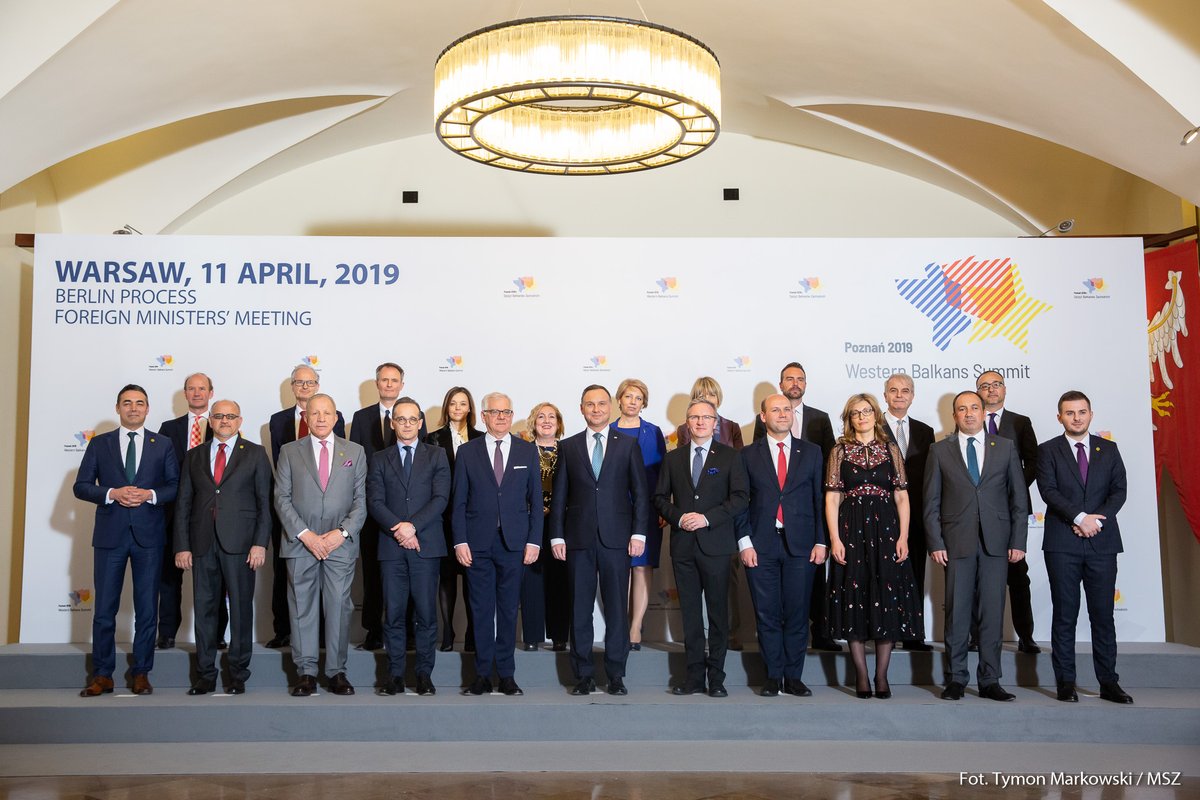 BERLIN – At the summit in Berlin, which begins tomorrow, the leaders of the Western Balkans will sign three agreements – on the mutual recognition of identity cards, university degrees and professional qualifications, German government officials announced. A government official in Berlin told Reuters that these are moves towards further integration and stability of the region, where even after the breakup of the former Yugoslavia and the ethnic wars of the 1990s, tensions have not stopped. As he explained, the goal is to bring Serbia, Montenegro, Bosnia and Herzegovina, North Macedonia, Kosovo and Albania closer to membership in the European Union, due to fears of the growing influence of Russia and China in the region. German Chancellor Olaf Scholz is scheduled to receive the leaders of the six Balkan countries and the EU in Berlin on November 3 as part of the so-called “Berlin Process” initiated by his predecessor, Angela Merkel.