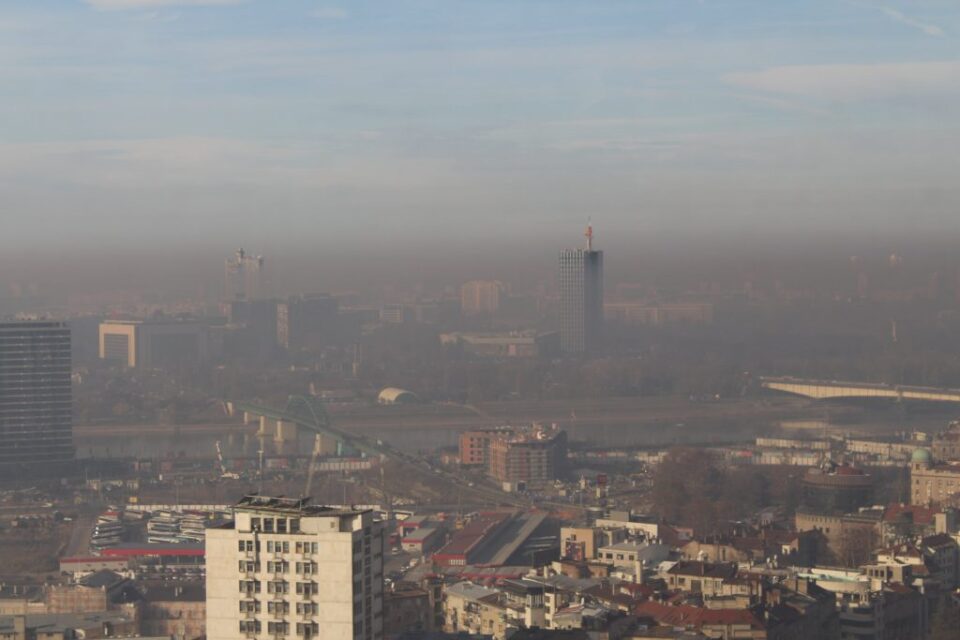 The authors added that although the European Green Deal is a much-needed instrument in the efforts to promote energy transition in the region, it is still too early to tell whether its funds would suffice to stimulate and bring about sustainable change.

„Moreover, to move towards a greener model of development, there is a pressing need to overcome structural deficiencies in the region such as regulatory ambiguity, lack of transparency, and low prioritization of the environment“, Policy Brief stated.

At the national level, Western Balkan countries should realize the benefits of the energy transition for the local societies in terms of both health improvement and economic performance.

According to Policy Brief, in the region, a major cause of air pollution is the fleet of outdated coal power plants. The authors stated that 18 plants in the region emit two and half times more SO2 in comparison to 221 plants in EU countries. „In 2019, six out of the ten most So2 polluting coal power cities in Europe were located in the region“, the authors added.

The authors explain that the war in Ukraine and its implications in the energy sector are yet to be seen on a full scale, but the decision of EU member states to retrocede regarding coal-fired power plants closure to prevent a collapse in the energy system is something that empowers Western Balkans leaders’ decision to keep using coal, and even reconstruct old facilities like in Kosovo.

„The transition towards green energy has not been abandoned by the Western Balkans states, quite the contrary. However, real-time needs urge them to reconsider abandoning investments in coal-fired facilities. Interconnectedness through other gas supply networks (like TAP and IGB) or even the construction of LNG facilities like those in Albania, although not providing instantaneous solutions, they could provide assurances to Western Balkans governments in the near future“, Policy Brief stated.

Policy Brief stated that the challenge of the energy transition for WB economies is very high. “In Serbia, for instance, Electrical Power Industry (EPS) is one of the country’s largest employers, having 20236 people in its payroll at the end of 2021. Moreover, as the following table demonstrates, the region’s job market’s dependency on the coal sector is non-negligible”.

The authors are giving several recommendations to Western Balkans governments, as well as the EU.
Western Balkans Six should advance their regulatory framework on the environment and seek to attract investors eager to invest on renewable energy sources; consider the health impact of air pollution in the policy-making decision; constantly monitory levels of air pollution and take urgent measures whenever it exceeds alarming levels to safeguard public health.

According to recommendations, governments of the Western Balkans should also construct new gas pipelines to be „hydrogen ready“ in order to comply with EU suggestions and implement vigorously the regional energy connectivity agenda and pursue the establishment of transborder renewable resources energy networks.

Serbia, Bosnia and Herzegovina, and Kosovo should adopt and operationalize with wide national consensus realistic and comprehensive decarbonization strategies.

The EU should support the generation of new employment opportunities through reskilling programs for employees in coal power plants in brown industries.

„The EU should push for genuine, rather than procedural, compliance with the EU acquis communitaire and use credibly accession conditionality; link part of EU financial assistance with progress in environmental reforms; secure a more adequate coordination among donors to increase the effectiveness of EU assistance in the region“, authors concluded.

Policy Brief: Migration discourse in Bulgaria is usually focused on its negative aspects