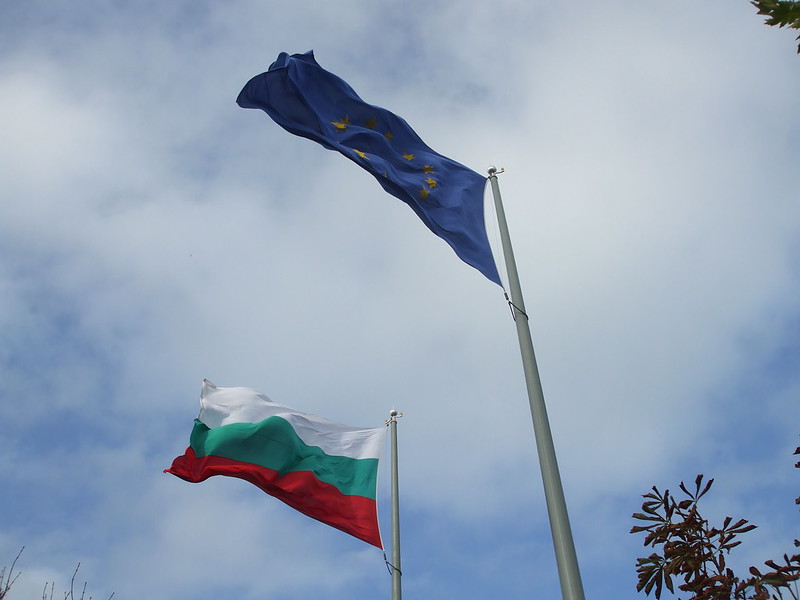 VIENNA — Returning migration has been strategically identified as one of the most efficient solutions for the problem of depopulation Bulgaria faces, however a lot more needs to be done to translate these strategical commitments into specific policies whose implementation would help attracting repatriates and returnees and their successful integration, as was pointed out in the Policy Brief “Return Migration in Bulgaria: A Policy Context of Missed Opportunities”, published within the “WB2EU” network.

Evelina Staykova, the author of the Policy Brief, warns that migration discourse in Bulgaria is usually focused on its negative aspects, such as the “brain drain,” without much regard for its positive aspects. The growing concern surrounding migration stems from demographic crisis all countries of the Western Balkans find themselves in, and which is fueled by population decline.

“There is very little talk about the eventual positive aspects of the situation and what are the possible benefits for Bulgaria accruing from communities living outside the national territory. The emphasis is actually laid exclusively on the relation between the country’s demographic crisis and emigration,” as the author highlighted.

Statistics show that the immigration rate to Bulgaria is rising, but that the number of people coming to live in Bulgaria is still far lower than the number of emigrants. The only exception was 2020, when returning of Bulgarian citizens was fueled by the COVID crisis. Staykova points out that these returns couldn’t be seen as a result of effective government policies, but rather a consequence of major crisis hitting the countries of settlement, referring to similar effects previous crisis like the 2008 economic crisis or 2015 Brexit had on migration.

The gap between strategic and political commitment

Another issue is inadequate framework for facilitating return, meaning that return policies are usually “incorporated as an element into other policies.” In Bulgarian case, it’s the policy on migration, whose “main purpose is to improve the demographic balance, to increase the labour supply and the national human capital.”

Since the establishment of Agency for Expatriate Bulgarians in 1992, four national strategies on migration have been adopted. As the Policy Brief pointed out, they can rather be seen as “intended to address mainly national and ethnic ideals rather than identifiable needs of the labour market.”

The current National Strategy of Migration of the Republic of Bulgaria (2021-2025) prioritizes return of the Bulgarian migrants and identifies two policy tracks for fostering return: programmes aimed at assisting Bulgarian citizens who returned or intend to return focused on utilization of their potential; and “purpose-driven campaigns and intensive discussions, including at the political level, by involving the effort of the wide public in encouraging the return of Bulgarian citizens and settling into the Republic of Bulgaria.”

This strategic commitment hasn’t brought many tangible results as the specific policies aimed at achieving these strategic goals remain inadequate to adapt to contemporary migration. As Staykova pointed out, return cannot be seen as a “definitive act” the way it’s perceived now.

“This tendency does not correspond neither to global migration dynamics, nor to empirical observations, which indicate that the dynamic migration model dominates much more frequently,” as the paper pointed out.

However, Staykova pointed out that these categories often overlap. Policies that might attract a Bulgarian national to return can also play the key role in their reintegration. When it comes to informational policies, they are needed at every stage of the process.

The Policy Brief recommends “better implementation of the national policies and strategies in the field of migration” as it was concluded that the current policies remain “within the realm of strategy and limited to the level of the campaigns for attracting returnees.”

Additionally, more needs to be done in the field of “identifying and managing the main obstacles to return” in order to tackle the challenges that might prevent Bulgarian citizens from returning.

“The hypothesis that “new” Bulgarian citizens of Bulgarian origin would fit easier in society and without the need for specific assistance, does not always conform to reality. It turns out that these citizens such as the other immigrants also need support for their successful integration, and besides, it has become clear that a very small part of them in reality remain in the country. In most of the cases, Bulgarian citizenship is used for the purposes of further migration toward other states, most often in the EU,” as explained in the Policy Brief.

Therefore, it’s recommended to “ensure better interconnectedness between the ‘diaspora’ and the policies of return migration in order to facilitate return and re-integration.”

Lastly, migration should not only be seen in terms of demographic crisis, but also through the lenses of opportunities it can provide for Bulgarian nationals who might eventually return from abroad and employ their knowledge, expertise and contacts in fostering the country’s development. As the author pointed out, “both return migration as well as immigration in Bulgaria are much more related with the trends of ‘circular migration’,” which is why it’s recommended for Bulgaria to develop “a comprehensive package of measures dealing both with decisions to emigrate and return.

Policy Brief: Environmental degradation is an alarming problem in the Western Balkans