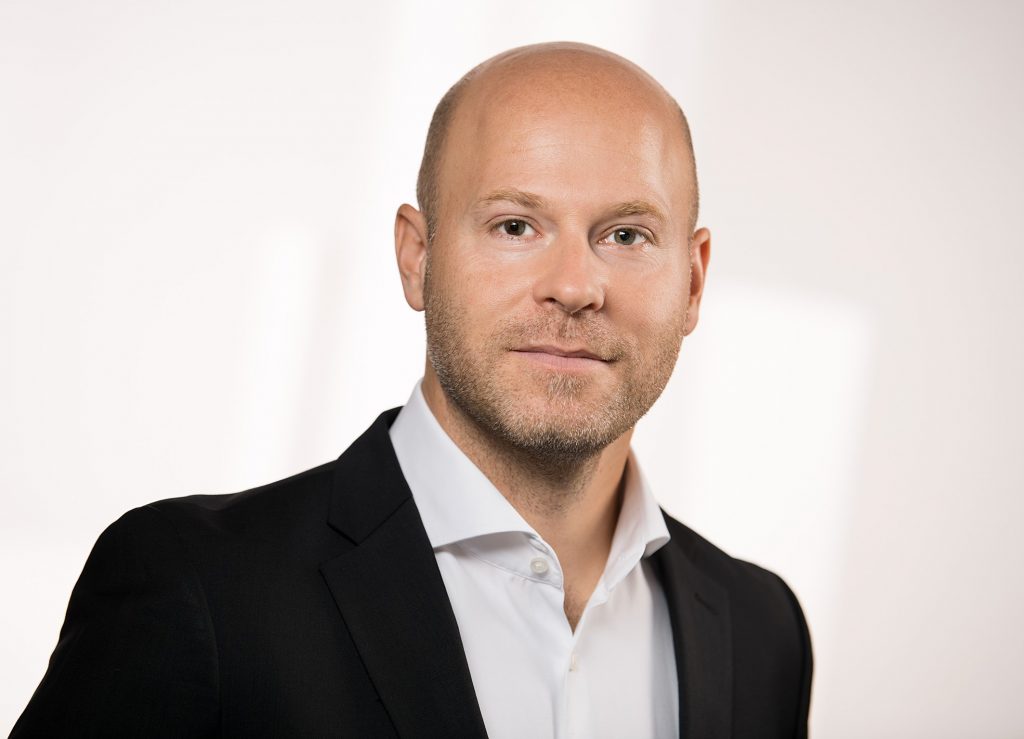 After two years of blockade, EU member states during July reached a consensus on opening negotiations with North Macedonia and Albania. Ukraine and Moldova became candidate countries for membership in the European Union. Many believe that the war in Ukraine has returned the focus of the member states to the enlargement process. Nevertheless, regardless of this, various surveys of public opinion in the member states of the European Union show that EU citizens remain sceptical about enlargement.

Paul Schmidt: Many aspects of this process are actually to be criticized, but I think what matters in the end is that it’s a constructive step in the right direction. I believe one has to be optimistic and look towards the future.  Albania and North Macedonia rightly pushed for opening negotiations and they were successful. That’s the most important message. The other issues will be solved step by step once we get to the relevant chapters and they will be discussed along the way. There are always countries with particular national interests and we can talk many, many hours about the case of Bulgaria, but at the end of the day only facts matter. Now let’s move on to the next important milestone which is to actually start negotiations.

We will certainly confront hurdles and challenges, with Bulgaria, also with other countries. It is not an easy path. It is a complex process to accede to the European Union. It takes time, it takes years and it takes a lot of patience and political engagement on all sides. It is merit-based approach, but also more and more political. Nevertheless, reforms will be necessary on both sides. I think Albania and North Macedonia are actually in a good position compared to the others and this window of opportunity should be seized. We will come to the nitty-gritty details which will have to be negotiated. Yet, this is not only about the art of political compromise but about empirical facts, legal, political and social reforms and societal transformation. Let’s get the negotiations started.

EWB: Has the war in Ukraine brought new momentum for EU enlargement policy?

PS: Definitely yes. Who would have thought that we would have unanimous decisions on the candidate status for Ukraine, and Moldova, and on lifting vetos regarding Albania and North Macedonia? And let´s not forget Georgia and Bosnia and Herzegovina which are high on the agenda regarding the candidate status. The consequences of the war are manifold.  Just look at the degree of humanitarian engagement and European solidarity,  at the economic sanctions and its impact, at challenges in the field of energy and lessons learned from our fight against the COVID-19 pandemic, but also in particular at current questions of security and defense, without, of course, forgetting the fight against climate change and implementation of the Green Deal. There are so many changes within the European integration that these are truly historical times.

From a helicopter perspective the geopolitical importance of what is going on becomes visible. But also the cohesion and unity of the European Union and its member states. They wanted to become a geopolitical actor and now have to act as one. The more pressure, the more the unity. The larger this window of opportunities actually is, the more candidate countries benefit from it and the more Europe grows together.

EWB: A few months ago, Austria was one of the countries that presented a proposal to speed up the enlargement process. What is the future of all those proposals we could see in the last period?

Different proposals floating around have different interests behind it. Take the idea of the European Political Community, for example. It still lacks details and a conceptual approach. Is it a talkshow with a red carpet for photo ops? Is it a bilateral, intergovernmental fora for meetings? Or a new community? Once the structure becomes clearer it will be easier to assess. The Austrian non-paper, which you refer to on the other hand, argues to frontload certain benefits of enlargement.

In essence reaping some of the effects before actually joining the European Union and giving the Western Balkans much more of a say within the European Union, advancing their observatory status. In fact, a gradual approach to the enlargement is a good idea. I don’t know if there is a majoritarian support for this approach, but it should definitely be discussed.

That is also the essence of the European Political Community that Macron talks about when he says: “We want a closer relationship in four areas – energy, climate, security and foreign policy – with countries like Georgia, Ukraine and Moldova before they ever join”.

The frontloading element, a partial early integration into the single market, is there and this could actually be a chance to receive more financial support. Yet, financial and economic support is also based on conditionality and might not be enough. People need to feel a real difference. The local communities need to play a stronger role in all these developments because people need to perceive that they are actually back on track and reaping a bonus. If this does not happen and if the governments are the sole and only interlocutors, it will not work. Still, with all these proposals there’s the chance to raise the quality of life which is what really matters.

EWB: What is the perception of Austrian citizens about enlargement?

PS: A recent opinion poll of the Austrian Society of European Politics, published in July, shows that there is a majority of people in Austria  not at all in favor of further EU enlargements. This is nothing new. We have seen this trend in many opinion surveys before. In fact EU enlargement is one of the few issues, where the Austrian government or Austrian governments, no matter what the coalition looks like, take a more strategic view and say: “We are very much in favor of the EU enlargement, even if the public is not, because we see it as a medium-term process.”

Why is the public against it at this point in time? It’s because there are many problems and challenges already within the European Union and people have worries and high expectations. Citizens want the European Union to function much better than it does at the moment and feel the need to consolidate. Brexit’s just happened and there is a need to reform the EU 27 before the enlargement actually takes place.

These two processes have to go hand in hand, but as of today the European Union is clearly not ready for further enlargements. It needs to improve its absorption capacity to digest its enlargement. Only then will there be a public support for a new enlargement. It’s easy for politics to say: “EU enlargement needs to happen.”

But it is more difficult to actually reform the European Union in order to make the EU enlargement a reality. If the European Union doesn´t reform, EU enlargement will probably never take place. You can always create nice headlines, but if we are not ready to adapt, forget about it. Both sides need to be well prepared otherwise it will not happen.

EWB: Why is there a need to improve EU public opinion in relation to EU enlargement?

PS: The European Union needs a strong and more coherent voice otherwise people will not listen. Nor will they understand the impact that European decisions and European actions have on their day-to-day life. It’s abstract far away and a scapegoat is always a handy thing to have, but let’s talk more about its potential.  Why not, for example, extend the free roaming area from the EU to the Western Balkan countries? Why not already today integrate all the Western Balkan countries on equal footing in the Erasmus+ program? It’s not only about students but it’s about working possibilities, internships, mobility, and new perspectives. I believe the European Union should move on to bring benefits to the people and learn to sell itself more effectively.

Albeit rather negative public opinion regarding enlargement, I would agree that it is a dynamic process. The public opinion is something you see today, tomorrow, at this point in time, at this very moment, but it may also change. It is important to know what the public thinks but politics and civil society initiatives should not be geared by it but lead.

We work on something we believe in and see a strategic objective in the future And then we engage with people, we discuss it, bring it in the media. Croatia, for example, has a positive image in Austria, because many people go there on vacation. If you would ask an Austrian on the street, many of them would say: “For us Croatia is a neighbor”, although there is no direct border.

I think countries also need to understand that they have to work on their image. There’s a lot to do from a cultural and sport perspective, people-to-people – and media relations. An image of a country is not a given thing. It has to do with the minority groups living in Austria and Vienna.

How they are seen and the personal relations that you have are all elements of a puzzle that can change public perception. Once the reforms get on track and the media coverage is different public opinion will be dynamic. It’s not something given. Who knows what the world looks like in five to ten years. It is all work in process.

EU-Montenegro SA Council meeting: Montenegro needs to step up its reforms in...