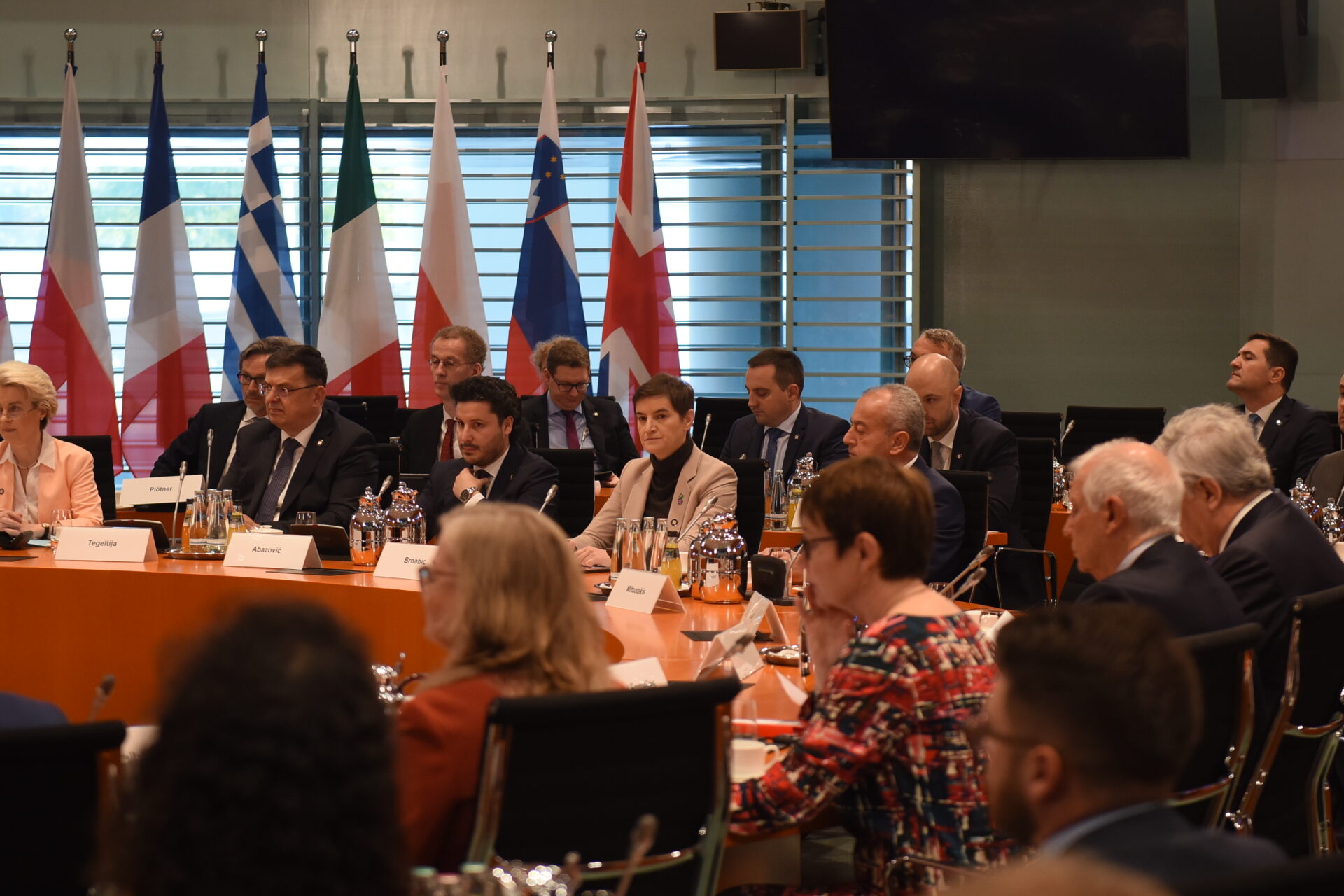 How to capitalise on the relative success of the Berlin Process

This piece was Originally published on BIEPAG blog

The Berlin Process Summit had a big comeback in Berlin last week, demonstrating it can deliver regional initiatives that benefit all Western Balkan countries, with a global outlook. The success of this Summit should pacify some of the open critics of the process and encourage brainstorming and planning for the next steps.

The three agreements signed on 3 November are on Freedom of Movement with Identity Cards, on Recognition of Higher Education Qualifications, and on Recognition of Professional Qualifications for Doctors of Medicine, Dentists and Architects. The Common Regional Market (CRM) Action Plan 2021-2024 was already endorsed by leaders of the six Western Balkan countries at the Berlin Process Summit in Sofia 2020 and is coordinated by the Regional Cooperation Council (RCC).

It’s a formidable joint effort by a number of stakeholders, some of which are already established structures inside Regional Economic Area (RAE). Furthermore, the Action Plan is specifically focused on aligning the region with the EU standards and the introducing of EU-compliant rules, such as “Green Lanes”.

Freedom of movement across the Western Balkans has strong potential for stabilising the region and defusing recent tensions. On the ground it rolls out with immediate effect, bringing an end to the last remaining visa regime between two Western Balkan countries, Bosnia and Herzegovina and Kosovo, and allowing professionals to move freely for work and for personal reasons.

In an ideal scenario, the free flow of professionals within a larger market of 18 million people may decrease the brain drain from the region and build inter-ethnic bridges through easier cooperation. However, without the political will to promptly ratify and implement the signed agreements, stability will not be achieved.

The involvement of civil society, who gained their space for participation in the Berlin process in 2015, is essential for expert contribution, checks and balances on the WB governments’ signed commitments and communication with citizens. This year, a two-day Civil Society and Think Tank Forum was organised on 1 and 2 November in parallel with the Western Balkans Youth Forum.

Around 100 selected representatives collaborated to produce recommendations in a number of key areas, which were shared at the Summit with the Berlin Process stakeholders. Furthermore, the Berlin Process framework should facilitate continuous engagement of civil society for the entire annual cycle between two Summits to contribute to the implementation and monitoring of the signed agreements.

The Regional Youth Cooperation Council (RYCO) is among the more concrete outputs of the Berlin Process; it is an intergovernmental initiative of the six participating Western Balkan countries that supports youth mobility in the region. It was established in 2016, to allow youth in the region to learn about each other and to enhance their intercultural competences and skills. This year’s Summit established a Western Balkans Youth Culture Fund that the RYCO will administer.

And yet, while being all encompassing and inviting to different stakeholders in the region, the Berlin Process lacks a successful integrative approach that would put youth, civil society, businesses, and ministers on equal footing. Given the continuous democratic decline in all Western Balkan countries, bringing different forums (civil society, youth, business) and ministers around the same table during the Summit, in a way that was done in London (2018) and Poznan (2019) is a necessity for constructive engagement.

Going forward, the key EU stakeholders should consider appointing a dedicated coordination body to support activities and continuous engagement with the WB governments, civil society, and other actors to ensure delivery of the Summit commitments. This role naturally fits with in the RCC portfolio.

The increased EU focus that we are seeing recently, largely due to the Russian invasion of Ukraine, must become the new normal and not fade away again. The Berlin Process is a complementary instrument to the EU accession with advantages of a flexible approach, driven by the needs of the Western Balkans region.

Initially, five EU Member States (Germany, France, Austria, United Kingdom and Italy) were involved alongside the six Western Balkan countries. To ease bilateral dispute resolution between the countries of the region, one of the four goals of the process, five new countries were invited to join in 2018. Apart from Greece, Bulgaria, Croatia and Slovenia, Poland also came on board, immediately hosting the Berlin Process Summit in 2019.

Reconstruction of the Berlin Process architecture also allowed an expansion of the topics addressed and discussed within its framework and reinforced commitment to the WB countries’ EU future. It can contribute to finding a solution for the Kosovo – Serbia problem, which should be a strategic goal for all countries involved in the process. It can also play an important role in improving the image of the Western Balkans among the Berlin Process Member States citizens, some of which are blocking the region’s EU accession path, and help coordinate Western policies towards the region.

Finally, let’s not forget that one of the four goals of the Berlin Process is achieving reconciliation within and between societies in the region, which has been among the key topics at the Civil Society and Think Tank Forum. The establishment of facts about victims (RECOM initiative) and prosecution of war crimes, alongside other Transitional Justice mechanisms is not the only topic of importance to the future of the Western Balkans. This experience at the regional level will build important lessons and best practices that could be applied to deal with the legacies of the Ukraine war. That is surely going to be essential for Europe.

Metsola: Western Balkans should receive strong signal from the EU 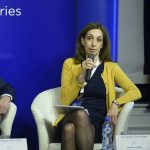