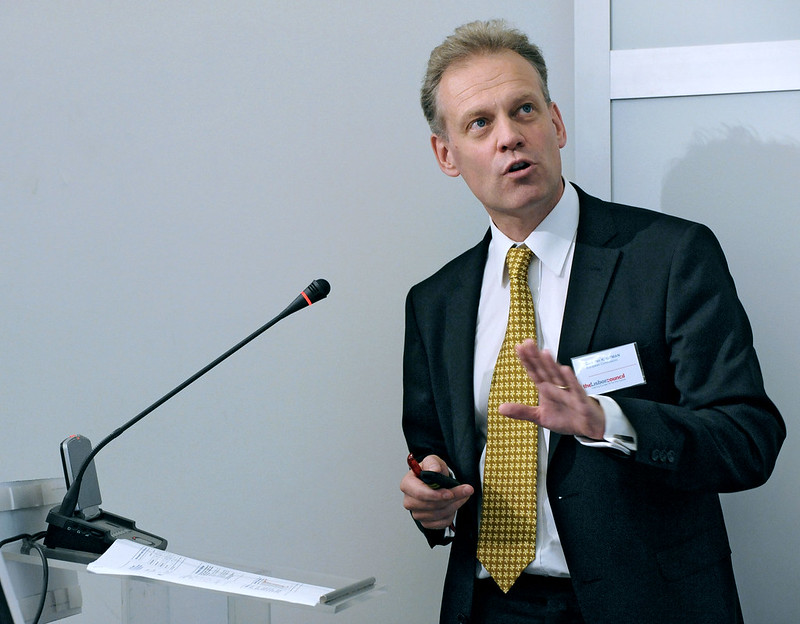 BRUSSELS — Gert Jan Koopman will be the next Director-General for Neighbourhood and Enlargement Negotiations, it was announced on 16 November. The Dutch national will start his new position as head of the Directorate-General for Neighbourhood and Enlargement Negotiations (DG NEAR) on 16 January 2023, as stated in the announcement by the European Commission.

“In addition to his excellent communication and established management skills, he has robust experience in providing leadership in the face of crisis and steer the development of innovative policies. He played a key role in putting in place the €800 billion worth NextGenerationEU recovery plan, and worked to enable its financing on the capital markets through a sovereign-style funding system. Most recently, he also oversaw borrowing operations under the EU`s Macro-financial assistance (MFA) programme for a number of enlargement and neighbourhood partners, including Ukraine. He also played a central role in the conception of the MFA+ programme for Ukraine, which will provide the country with up to €18 billion of assistance in 2023,” it is statement in the announcement by EC.

On Twitter Koopman wrote that he will be honored “to work on the enormous challenges in the current geo-political climate” as the new Director-General of DG NEAR.

Gert Jan Koopman has been Director-General of the European Commission’s budget department (DG BUDG) since 2018. During his 30-year-long career at the European Commission and in EU policy areas, he held positions of Deputy Director-General responsible for state aid control at the Directorate-General for Competition (DG COMP), as well as senior management posts in the Directorate-General for Economic and Financial Affairs (DG ECFIN) as well as Enterprise and Industry (DG GROW).

Koopman will replace Maciej Popowski, who is currently Acting Director-General of the Directorate-General for European Neighbourhood Policy and Enlargement Negotiations. He assumed the position in 2020, after serving as the Deputy Director-General of DG NEAR since 2016. Between 2011 and 2015, the Polish diplomat was Deputy Secretary-General of the European External Action Service, responsible for Common Security and Defence Policy, security policy and conflict prevention, development policy, human rights and democracy,  as well as relations with European Parliament.

This directorate-general of the European Commission is responsible for enlargement negotiations, as well as EU neighbourhood policy. Mission of DG NEAR is to provide assistance to partner countries in finances and expertise and to foster their democratic reforms, economic growth and the rule of law.

DG NEAR was established in 2015 to replace the former Directorate-General for Enlargement. This institutional change came about at the time when EU enlargement policy was on hold, shifting the focus of the new DG to maintaining close relations with neighbouring countries and providing support in their pursuit of reforms.

Stano: EU invites Vučić and Kurti to meet in Brussels