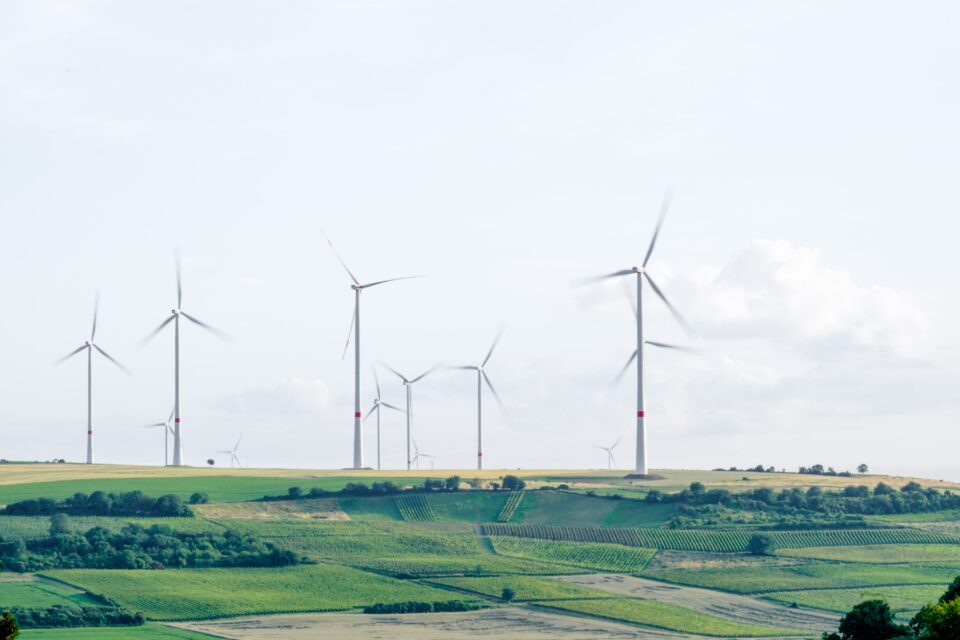 VIENNA — To secure effective implementation of the Green Agenda for the Western Balkans, the European Union should include environmental civil society organizations (ECSOs) from the region in the process, by defining responsibilities for different stakeholders and a clear monitoring mechanism to reach set targets in the designated timeframe, as recommended by the Policy Brief “Listening to the people: How the Green Agenda Action Plan can do better for the Western Balkans” published within the WB2EU network.

The Green Agenda for the WB, adopted during the WB Sofia Summit in November 2020, was the first step towards including the Western Balkans countries in the European Green Deal, the EU’s comprehensive plan towards achieving sustainability and making the continent climate neutral by 2050.

The following year Green Agenda Action Plan was adopted on the EU-WB Summit in Slovenia, with the aim of distributing 9 billion euros in grants and 20 billion euros in investments from 2021 to 2030 across 5 pillars: climate action, circular economy, biodiversity, fighting pollution and sustainable food systems.

As the author of the Policy Brief Melika Mahmutović pointed out, the Green Agenda failed to adequately encompass valuable input that regional ECSOs offer, since “the consultation process was neither inclusive nor transparent.” ECSOs primarily criticized the agenda for not including proper enforcement and monitoring mechanisms.

The Action Plan, drafted by the Regional Cooperation Council (RCC), wasn’t successful in addressing these concerns voiced by the ECSOs nor in ensuring their meaningful participation. The ECSOs were included in the dialogue, but most of their grievances remained unanswered, even more so due to the fact that the time for amendments was less than two weeks.

“The hefty list of 58–measures is marked by ambiguity and unclear provisions, which can eventually serve as an excuse for the lack of progress,” as stated in the Policy Brief about the Action Plan.

The Action plain does not set tangible deadlines, nor delegate responsibilities to stakeholders other than national governments when it comes to implementation of the Green Agenda and the monitoring process, contrary to the recommendations by the ECSOs. This leaves plenty of space for “WB national and local governments shifting the obligations among themselves on the basis of convenience and not a structured strategy.”

The necessity to recognize the role of ECSOs

WB countries face a number of problems in the fields covered by the Green Agenda, especially related to air, water and soil pollution. Following the war in Ukraine, already insufficient efforts on decarbonization have slowed down, which is alarming considering that the WB region accounts for more coal emissions that the entire EU, as Mahmutović stated.

Poor management in these areas is further exarcebated by corruption and a low track record in adopting and implementing adequate environment related legislation. As the Policy Brief pointed out, ECSOs in the region have taken on the role of mainstreaming these issues and providing expertise and know-how in tackling these issues, but their potential hasn’t been fully used.

“With specific dedication to the issue and their know-how, ECSOs are integral in crafting appropriate legislation and ensuring just implementation. They have been instrumental in raising awareness and monitoring the state of environment, while also being important bridge between the EU and local and national WB governments. The Green Agenda should reflect this and operationalise the help offered by ECSOs,” it is stated in the Policy Brief.

The main issues the ECSOs called for being addressed by the Green Agenda and the Action Plan are “clear delineation between responsibilities of different actors” with subsequent insurances on participation of ECSOs in implementation and monitoring process, as well as “precise and clear timelines, especially those that are legally binding,” which the Policy Brief recommends as well.

Otherwise, as the author warned, the ECSOs can be “easily supressed by other actors” while the national governments of WB countries can deal with the problems from the Green Agenda in a “pick and choose manner,” therefore calling the progress into question.

“To properly respond to the raised concerns of the ECSOs, the EC should make the responsibilities of all actors clearly delineated and define precise steps to be taken over different phases, while determining explicit and clear timeframes and targets. This also means setting up precise responsibilities and rights of the ECSOs in the consultations on the implementation process,” as the Policy Brief recommends.

Last but not the least, the Policy Brief highlights a pressing need for “a stricter control over governmental action of the Western Balkans” to be imposed by the EU and the RCC in order to “establish a sound monitoring system that will also include the civil society organisations and extend monitoring financing in line with coordinated and participatory bottom-up financing schemes.”

As the Policy Brief concludes, people of the Western Balkans suffer from the consequences of pollution and environmental degradation, which are further exarcebated by their governments’ insufficient response to there threats and the current energy crisis following the war in Ukraine.

ECSOs have been stepping up for years not only by mobilizing support for the cause of climate justice, but also by providing know-how on the variety of environment-related issues. The EU must ensure their role is recognized, first and foremost by including their perspectives and recommendations in the key documents such as the Green Agenda and the Action Plan and ensuring their participation in implementation and monitoring process.