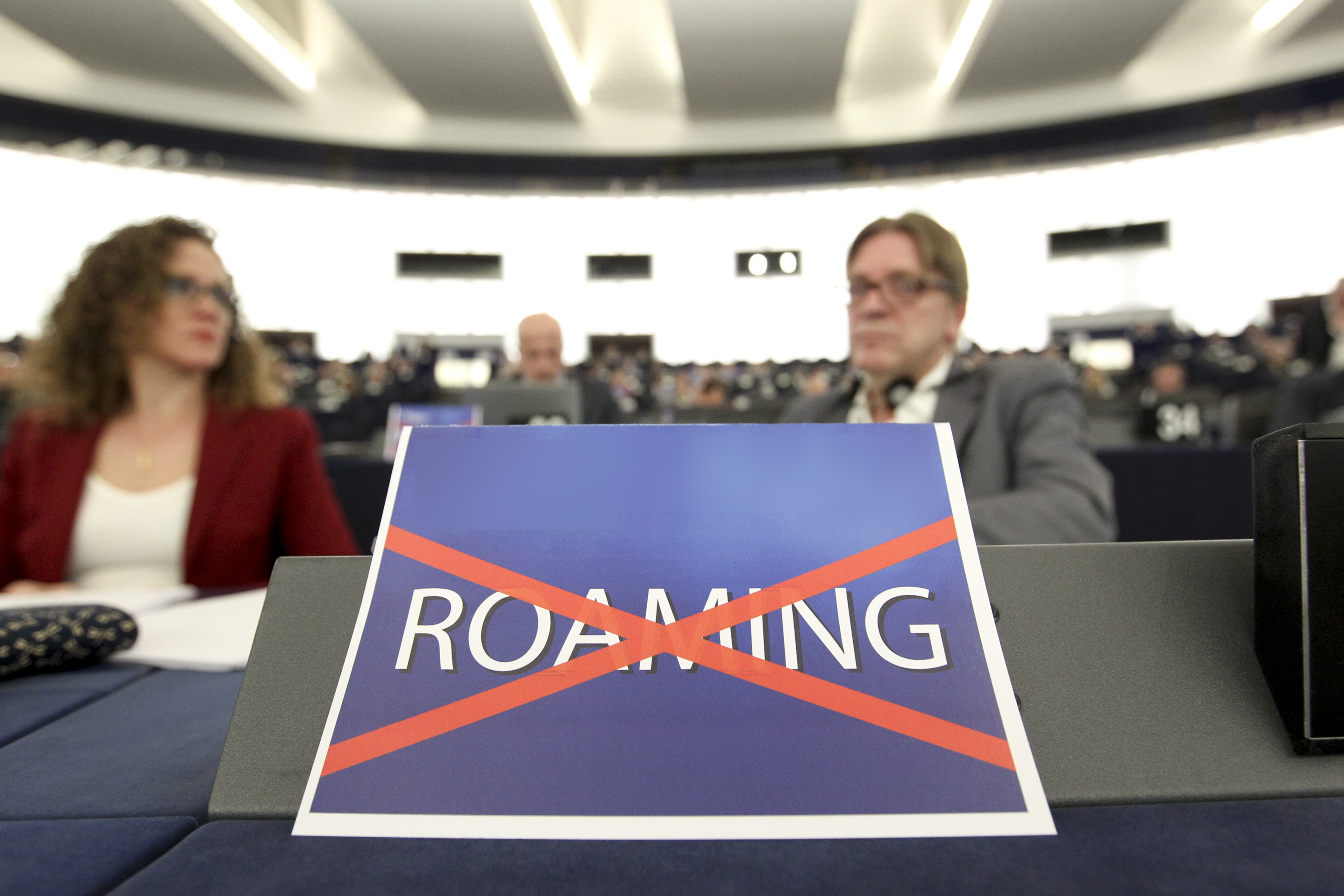 SARAJEVO — Decreasing costs of roaming between the Western Balkans six and the EU Member States will enable better conditions for and incentive for businesses, but also a stimulus for tourism, as explained in the statement of Regional Cooperation Council in light of the upcoming EU-Western Balkans Summit in Tirana, during which telecom operators from the EU and WB are expected to sign a Declaration on lowering roaming costs during 2023.

In the statement, RCC drew attention to their close cooperation with the European Commission, as well as operators from the EU and Western Balkans and leaders from the region, on lowering roaming costs between the region and the EU.

In the framework of the Berlin Process, leaders of the Western Balkans agreed on abolishing roaming charges among the six countries of the region. The regional roaming agreement came into force in July 2021, since when RCC has been working on expanding the scope of roaming free zone for the Western Balkans citizens to the whole EU.

Since July 2021 #RoamingFreeWB made a change!

Keeping🤞🏻as we're sure #December has more in store for us pic.twitter.com/itDsjvHUOx

The RCC statement also reflected upon the importance of the three regional mobility agreements signed in November in Berlin, under the framework of the Action Plan for Common Regional Market. The RCC continues to work on the establishment of the Common Regional Market, which would be of great importance for attracting investments to the Western Balkans, as it is concluded in the statement.

Tomanić: No political breakthroughs to be expected at the EU-Western Balkans Summit