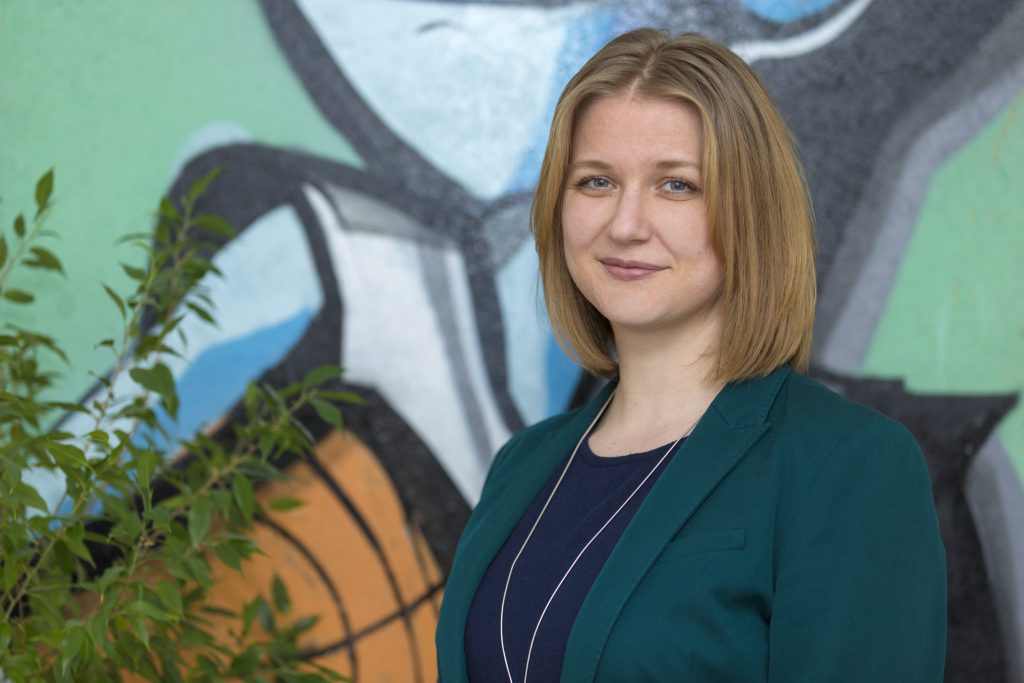 TIRANA — Even though it is a nice symbolic gesture that EU-Western Balkans Summit is held in the region for the first time, the Summit will bring no substantial breakthroughs as the agenda is packed with regular topics, said Aleksandra Tomanić, Executive Director of the European Fund for the Balkans (EFB) in an interview for Albanian Daily News ahead of the Summit, which is to be held in Tirana on 6 December.

Tomanić expressed doubt that the EU-Western Balkans Summit will bring new developments on the EU accession paths of the Western Balkans countries or that we will hear political messages that haven’t been heard in the past 20 years, as the agenda is mostly about “regular topics, such as economy, the Green Agenda, migration, but nothing new in substance.”

She reminded that in 2023 the Western Balkans countries will mark 20 years since the Thessaloniki Summit, when the countries were promised a European perspective, but that these 20 years are of “lost opportunities and disappointed illusions.”

Asked about the influence of the war in Ukraine on possible expedition of the enlargement process, Tomanić said that she’s not in favor of a quick accession since the Western Balkans countries are not ready, nor finished with the transformation that is required by the accession process. She warned about democratic backsliding, freedom of media, human rights and the state of the rule of law in the countries of the region.

“All of our societies need this tool and transformation. We need to get proper states, states that give priority to the wellbeing of their citizens, with functioning institutions and judicial systems. Then we can discuss accession,” Tomanić emphasized in the interview.

EFB’s Director also reflected on the transformation the EU needs in order for the enlargement to go through. She expressed concern about the lack of attention devoted to the issue of EU institutional absorption capacity, which is the main obstacle to the enlargement.

However, Tomanić warned, none of the Western Balkans countries is close to fulfilling the membership criteria, especially the political criteria.

“It is our own fault that we are not ready, and we have absolutely no right to be angry with the EU for not doing their homework, because we have not done ours either,” Tomanić said for Albanian Daily News.

On the question of relations of Kosovo and Serbia, Tomanić described the dialogue as untransparent and explained that “the constant threat of escalation and violence represents the pure political failure of involved sides.”She added that the need for international pressure in deescalating the situation “speaks about the local political maturity.”

“Citizens are on the losing side. Imagine the uncertainty and fear of citizens in Kosovo, in particular in the north, in the days before the repeated postponement? What we need is a citizens-centered process, with their needs to be clearly prioritized,” as Tomanić stated in the interview.

She also said that the length of the visa liberalization process for Kosovo is inexplicable, and so is the new requirement for operationalization of European Travel and Information System before citizens of Kosovo can enjoy visa-free travel.

“There are so many established formats and structures for genuine regional cooperation, the only thing missing is political will, as evidenced by this semi-regional cooperation within the Open Balkans initiative,” as Tomanić concluded.

RCC: A Declaration on lower roaming costs to be signed at the EU-Western Balkans Summit

Roth: Negotiations should be opened as soon as possible, Bundestag needs time