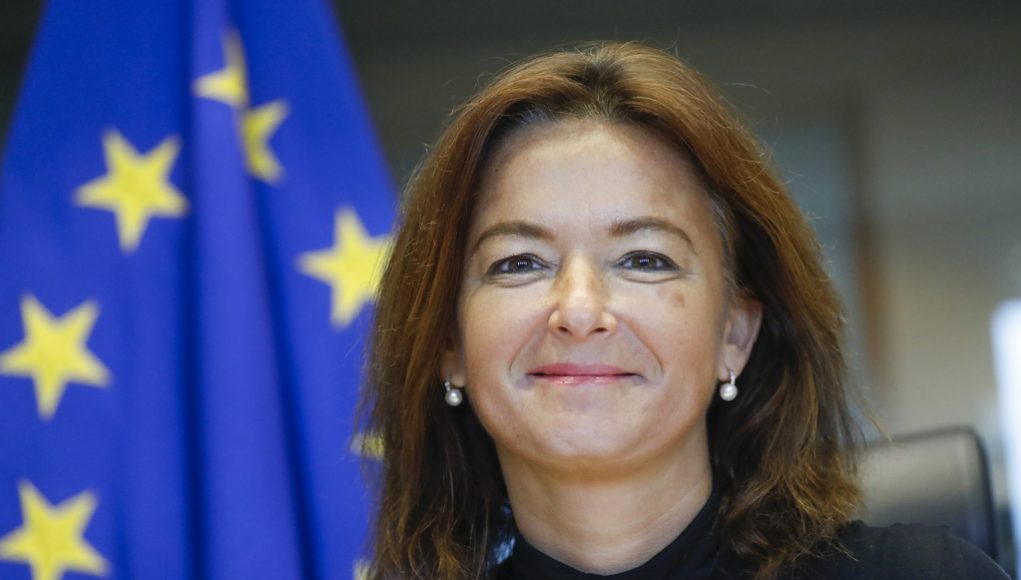 PODGORICA — European Union expects Montenegro to ensure the functionality of its Constitutional Court and appoint judges to vacant spots by the end of January, in order to return to its European path, as Foreign Minister of Slovenia Tanja Fajon said in a statement for Vijesti. The Constitutional Court has been without a quorum since 20 September 2022 and several attempts to appoint judges to four vacant spots have failed due to inability of ruling coalition and the opposition to agree on the candidates, who need two-third majority in the Parliament to be appointed.

“The most important thing at this moment is to establish the functioning of the Constitutional Court in its full capacity as soon as possible, which is a necessary step towards resolving the political and institutional crisis. I repeat, as friends of Montenegro, we want it to return to the European path as soon as possible, which is supported by almost 80 percent of the citizens of Montenegro,” Fajon stated.

Slovenian Foreign Minister visited Podgorica in December together with her Austrian counterpart Alexander Schallenberg. The two officials warned that accession negotiations could be put on halt if Montenegro doesn’t end the blockage of Constitutional Court as soon as possible. However, Fajon explained that she doesn’t want to see this happen and that the purpose of her visit was to “point out the seriousness of the situation” and have constructive dialogue with high officials of the country.

“On the contrary, I want to help, on behalf of Slovenia and on behalf of the EU, that Montenegro stays on the European path and accelerates activities that lead to the final goal – membership in the EU,” Fajon said to Vijesti.

Fajon stressed the utmost importance of the rule of law for European integration, which is why all actors in Montenegro needs to reach a political consensus as a matter of priority and ensure functioning of the democratic institutions in their full capacity, as well as independence judiciary and media and the respect for its laws and constitution.

“Our wish is that Montenegro overcomes this crisis as soon as possible and gets a government with full legitimacy. The establishment of the Constitutional Court in full capacity is therefore the first step on this path. By the end of this month, we would like to see the realization of that important step, followed by further positive developments. By the way, Montenegro is fully aligned with the EU in the field of EU foreign and security policy, and that should be welcomed,” Foreign Minister of Slovenia concluded.

The EU has repeatedly urged political actors in Montenegro to reach a political consensus and unblock the Constitutional Court, whose lack of ability to fulfill its role has been “amplifying political uncertainty” as stated in the European Commission’s latest progress report.

Withdrawal of the Draft Law on Internal Affairs in Serbia: The Prime Minister’s Gambit