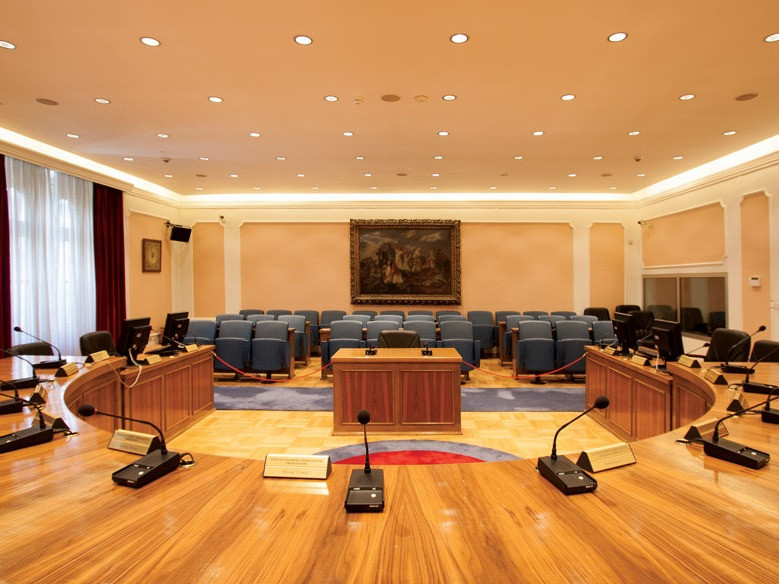 High Representative exercised his Bonn powers to restructure the House of Peoples, the upper house of the Federation’s parliament, which consists of representatives of the three constituent nations, as well as Others — that is, citizens of Bosnia and Herzegovina who don’t declare as Bosniaks, Serbs or Croats.

He increased the number of seats in the House of the Peoples from 53 to 80 and changed the way they are elected. Prior to the amendments, the cantonal assemblies would vote on their representatives from all groups, while now ethnic caucuses will chose their own representatives themselves.

Moreover, Schmidt’s decision also decreased the powers of this body by taking away the ability to block the election of the President and Vice-Presidents of the Federation, as well as the election of members of the Constitutional Court. The scope of issues covered by the national interest provision, which allowed the ethnic groups to block a decision by declaring it an issue of national interest, has also been reduced.

The decision of the High Representative faced a lot of criticism for supposedly favoring the Croatian ethnic group, while Schmidt denied such criticism by saying that the main purpose of his decision is to “improve the functionality of institutions in the FBiH and enable all citizens to have their voice heard and be represented by those they elected.”

“I said that I am taking away the possibilities for blockades, and this also applies to the possibilities that the Croat side would also use. And I think that when reaching a consensus, we must move away from the principle of imposing a veto and focus more on reaching an agreement,” said Schmidt in an interview for Večernji list.

The Constitutional Court, which is currently not working in full capacity after two judges retired in 2022, needs 5 out of 9 votes to make a decision in this case. The appeal is set to be considered at one of the next plenary sessions.

Stano: Borrell to inform EU foreign ministers about next steps in the Belgrade-Pristina dialogue

Marković: Montenegro will be EU member by 2025