It has a bicameral legislature and a three-member Presidency composed of a member of each major ethnic group.

The country is a potential candidate for membership to the European Union and has been a candidate for North Atlantic Treaty Organisation membership since April 2010, when it received a Membership Action Plan at Tallinn Summit. Moreover, the country has been a member of the Council of Europe since April 2002 and a founding member of the Mediterranean Union upon its establishment in July 2008.

Bosnia and Herzegovina – along with other Western Balkans countries – was identified as a potential candidate for EU membership during the Thessaloniki European Council summit in June 2003.

The EUFOR/Althea mission continues to be present in Bosnia and Herzegovina. The operation was reconfigured and reduced to 600 troops as of 1 September 2012, focusing on capacity-building and training, while also retaining the means to contribute to the country’s deterrence capacity. The EU remains committed to strengthening the rule of law in Bosnia and Herzegovina through other instruments, including the reinforced EUSR Office and the Instrument for Pre-accession Assistance (IPA).

15 February 2016 – BiH submits its application to join the EU 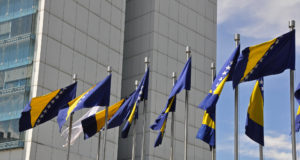 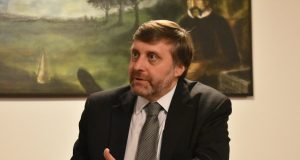 Palmer: It is necessary to improve BiH institutions in order to... 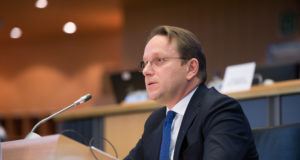 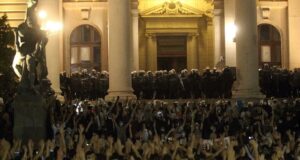 FES: Reopening accompanied by spike in COVID-19 cases in WB, no... 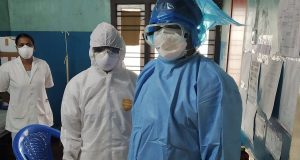 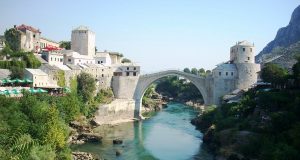 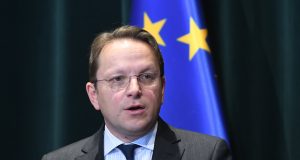 Grenell: Thaçi will not participate in the White House meeting, Hoti to replace him