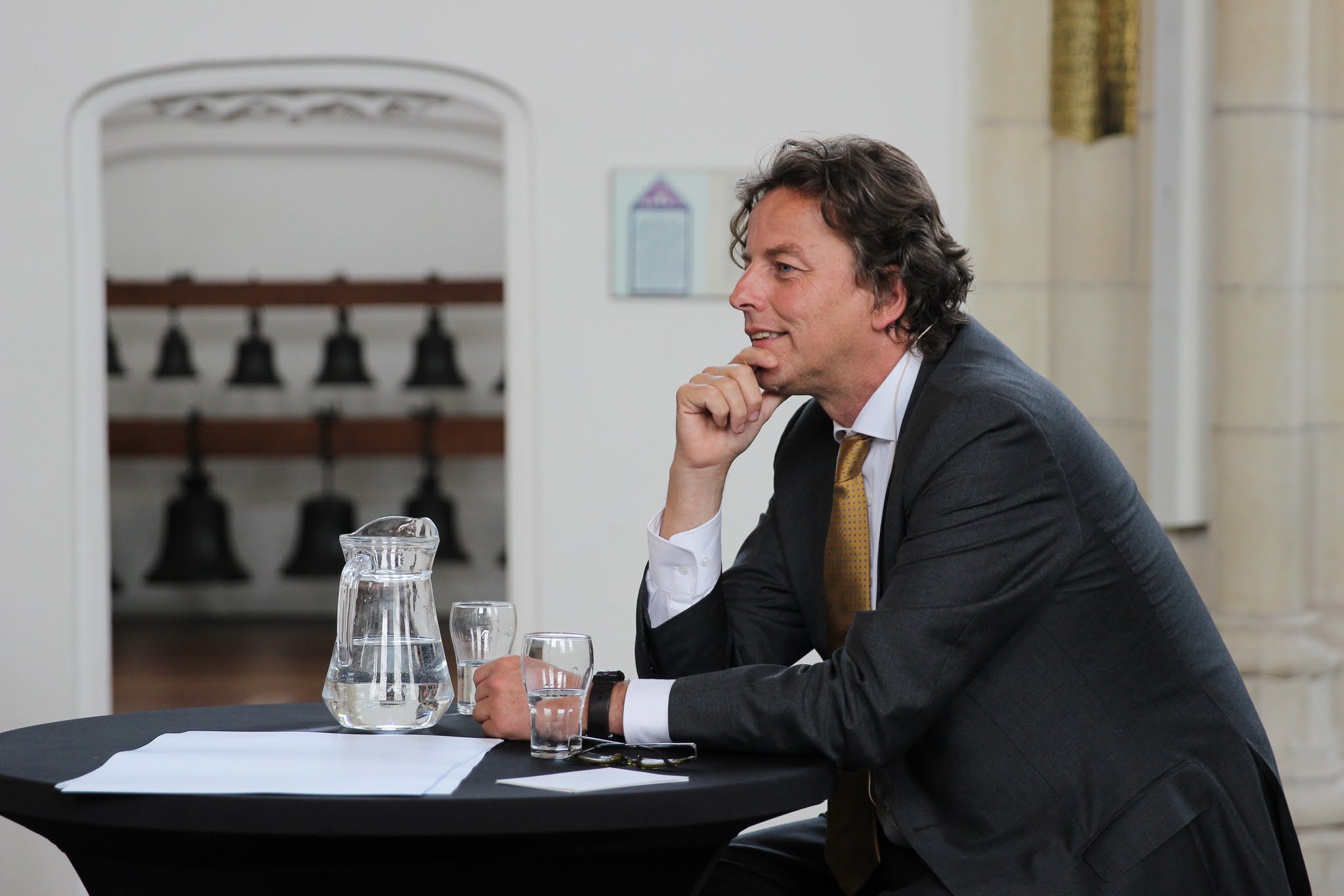 The HAGUE – Foreign Minister Nikola Poposki during his visit to the Netherlands met with his Ditch counterpart, Bert Koenders. The two ministers discussed the challenges Macedonia is currently facing.

Poposki said that the Netherlands and several member states believe that the next step for Macedonia towards the EU, is successfully conducting elections with objective criteria.

“The Netherlands, as current chair of the EU Council and longtime friend and partner for the European integration of the whole region wants to help Macedonia move. The best scenario is the process of reforms which will be reflected in the framework for conducting accession negotiations. In the Netherlands and several member states, the next step towards the EU is seen in successfully conducting elections with objective criteria. For that purpose, we have to overcome the political challenges with domestic resources as soon as possible. The prospect of beginning negotiations is a powerful tool for the EU accession process, especially in key chapters that are related to justice and home affairs, said Poposki, “stated the Ministry of Foreign Affairs.

The Dutch Foreign Ministry stated that Bert Koenders, during the talks, stressed that the leaders of the large political parties in Macedonia are responsible for finding a way out of the political crisis.

“They must create conditions for free and fair conditions and engage in constructive dialogue. Of course, the International Community will help if necessary. Holding free and fair elections are also part of the so-called Przhino Agreement and the necessary reforms are important, including reforms in the media”, said Koenders.

The statement continues to read that, Koenders criticised the selective withdrawal of the pardons Ivanov granted to politicians only who are under investigation in connection with the wiretapping scandal.

“Selective abolition of the pardons goes against the principles of the rule of law. When the law is violated, the perpetrators should be charged. There must be no impunity”, Koenders said.

Ambassadors of the EU and the Netherlands declare: Pardons to be withdrawn completely