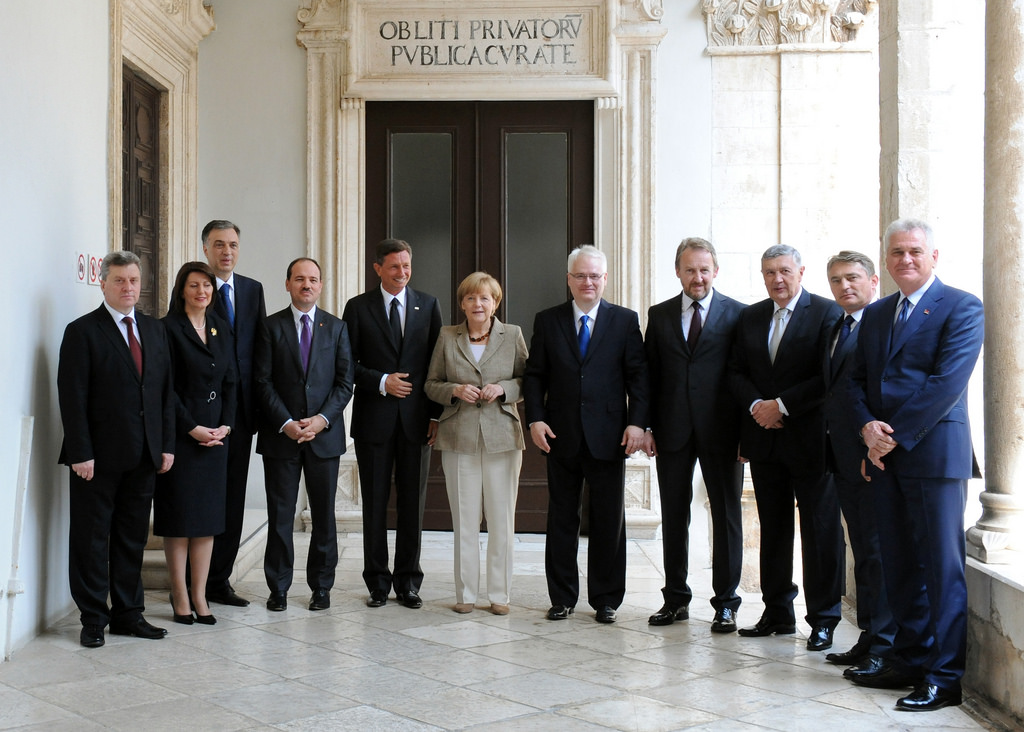 The annual meeting of the Brdo-Brijuni Process will be held in Dubrovnik on 15 July 2014. The Chancellor of the Federal Republic of Germany, Angela Merkel, will participate in the Leaders’ Meeting as a guest.

This year’s meeting in Dubrovnik is a follow-up of the strategic dialogue of leaders of South-East Europe, which began in this format in Zagreb, on 1 July 2013, and was continued at the Brdo Process meeting with the French President François Hollande at Brdo kod Kranja on 25 July 2013.

Topics of this year’s meeting are political situation and relations in the region, continuation of the European Union enlargement policy, key infrastructural projects in this part of Europe (completion of the Adriatic-Ionian motorway, railway corridor) and energy policy.

Bushati: US should stay engaged in the Western Balkans