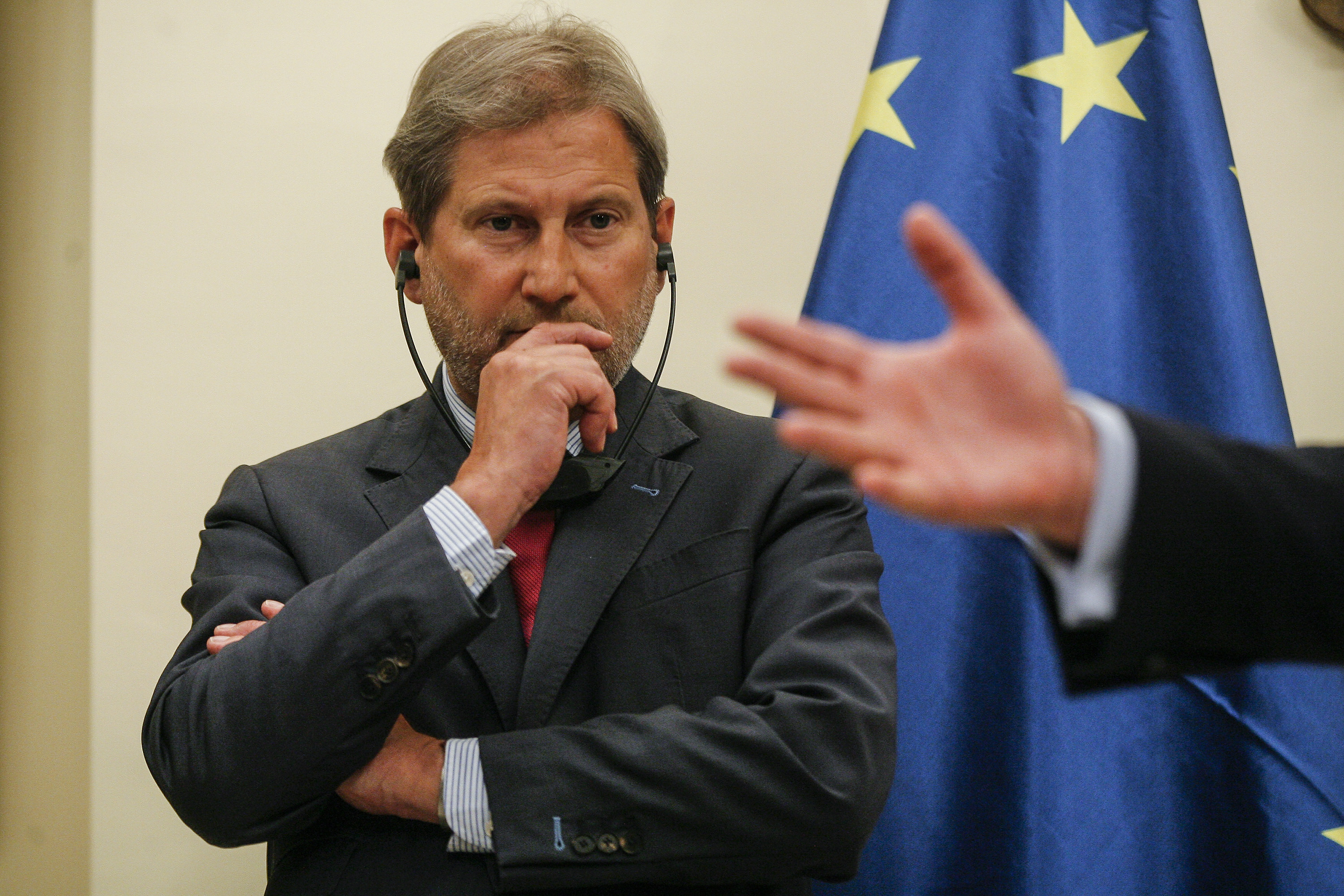 BRUSSELS – The Commissioner for European Neighborhood Policy and Enlargement Negotiations Johannes Hahn urged all Western Balkan countries on Wednesday to open their borders to an undisturbed flow of goods and tone down their rhetoric.

I call upon all Western Balkan countries to act responsibly towards the migrants and particularly to keep their borders open; Hahn told the press prior to the session of EC College of Commissioners on Wednesday, not mentioning Serbia and Croatia’s case specifically.

Hahn said that the closing of border crossings for cargo transport has direct economic consequences for the entire region.

He noted that he had a telephone conversation with both Serbian Prime Minister Aleksandar Vucic and Croatian Foreign Minister Vesna Pusic on Tuesday as well as with Serbian Minister of Labor, Employment, Veteran and Social Affairs Aleksandar Vulin during his visit to Brussels.

I know it is not easy but at the moment, a verbal disarmament is needed, especially when it comes to statements and announcements because harsh words do not help, he said.

The EU is ready to help the countries in the region, primarily Serbia and Macedonia, deal with the refugee crisis, he said, adding that he will visit Belgrade on Friday and tour the refugee camps with Vucic.