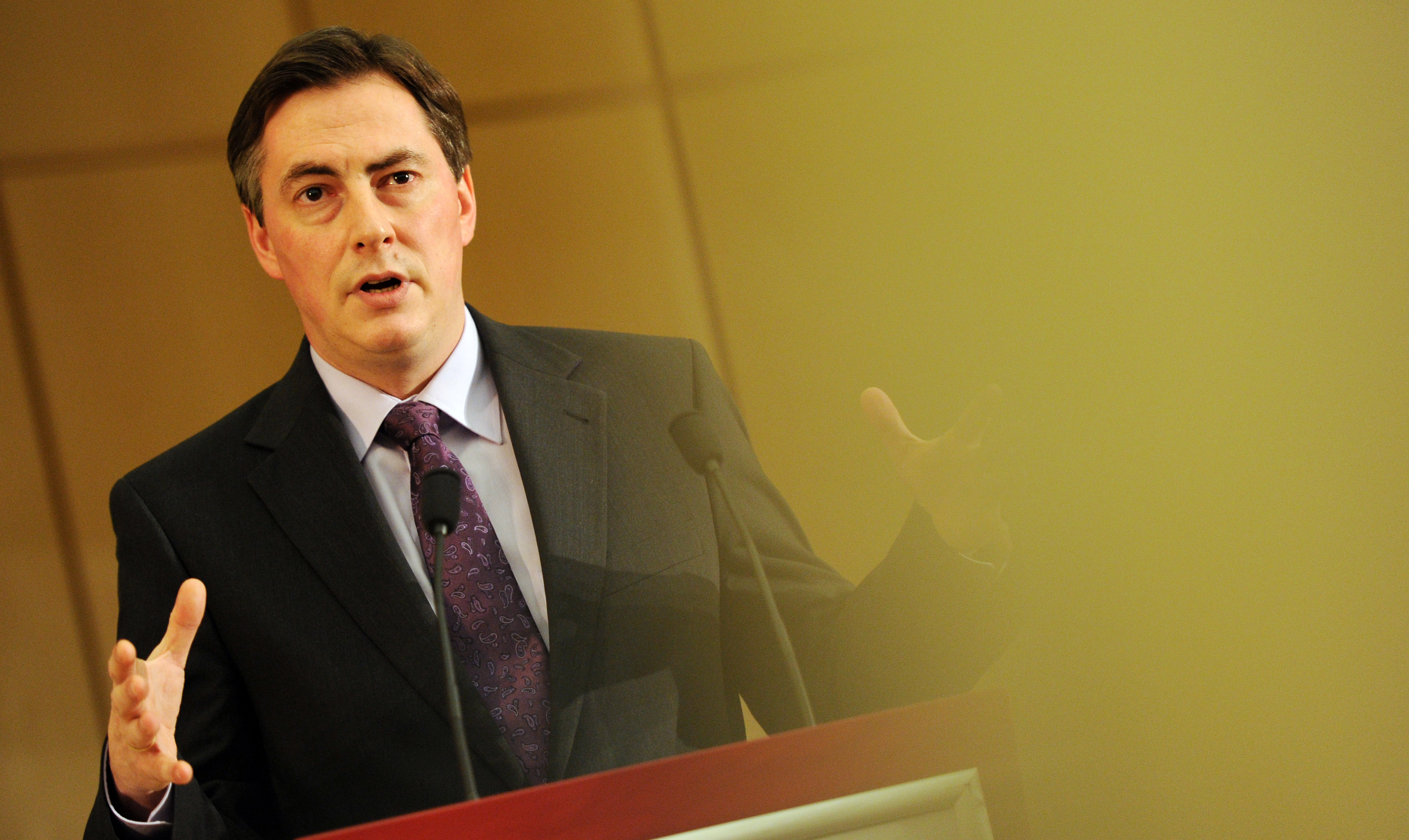 BRUSSELS – The draft resolution that European Parliament (EP) Rapporteur for Serbia David McAllister sent to that EU body calls on the European Council and European Commission to open chapters 32 and 35 with Serbia by the end of this year.

The draft says that Chapters 23 and 24 concerning the rule of law and security could also be opened in early 2016.

In that sense, the resolution takes note of reforms launched, calling for their further implementation, and commends Serbia for comprehensive action plans for Chapters 23 and 24, as well as 32 (financial control) and 35 (Kosovo-Metohija).

It is important that the reforms in the field of judiciary, rule of law be implemented through negotiations on Chapters 23 and 24, reads the draft resolution.

Mogherini: Opening of Chapters Is Equally Important for Serbia and the EU

Kotzias to Dimitrov: Greece will not allow entry into NATO under the provisional name