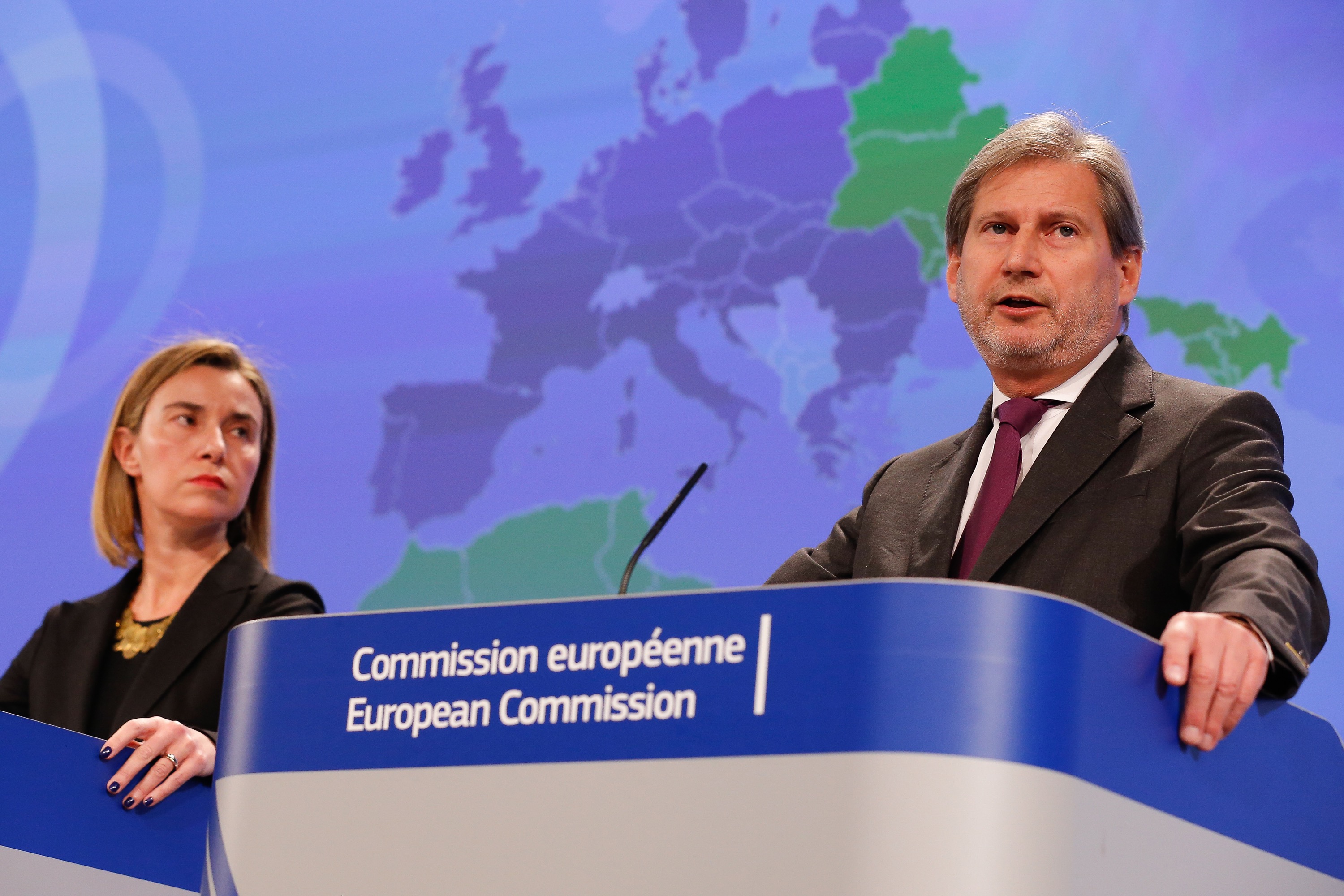 BRUSSELS – One year ago, the EU adopted a renewed approach for Bosnia and Herzegovina with the December Council Conclusions of 2014. Over the last year, Bosnia and Herzegovina has taken steady steps, with strong EU support, on its European path.  In February 2015, the country’s institutions and political leaders adopted a Written Commitment on Reforms and the EU path. The Reform Agenda includes ambitious socio-economic, rule of law and public administration reforms and is being implemented based on a comprehensive Joint Action Plan. In June 2015, the Stabilisation and Association Agreement entered into force, seven years after its signature. Only three days ago, we had the first Stabilisation and Association Council meeting.

The steps Bosnia and Herzegovina has taken in 2015 have been steady and encouraging. The European Commission’s 2015 report states this clearly. At the same time, expectations are firm: the citizens of Bosnia and Herzegovina need to experience positive results from the Reform Agenda. There are also high expectations that the authorities deliver fast on the adaptation of the Stabilisation and Association Agreement following Croatia’s accession to the EU. In this regard, the authorities of Bosnia and Herzegovina have accepted the principle of traditional trade as a basis of a mutually agreeable solution. They have also agreed to continue working together on reforms, including the judiciary, in an efficient, effective and coordinated manner.

From our side, we will continue our close and dynamic engagement with Bosnia and Herzegovina to advance the country’s EU perspective.

The EU accession path of Bosnia and Herzegovina is our joint endeavour. Twenty years since the end of the war and following the steady steps of the past year, it is important not to jeopardise all that has been achieved so far. Twenty years since the Dayton-Paris Peace Agreements, in a challenging global and regional environment, Bosnia and Herzegovina’s new generation is, day by day, moving forward towards a better future on the European Union path.