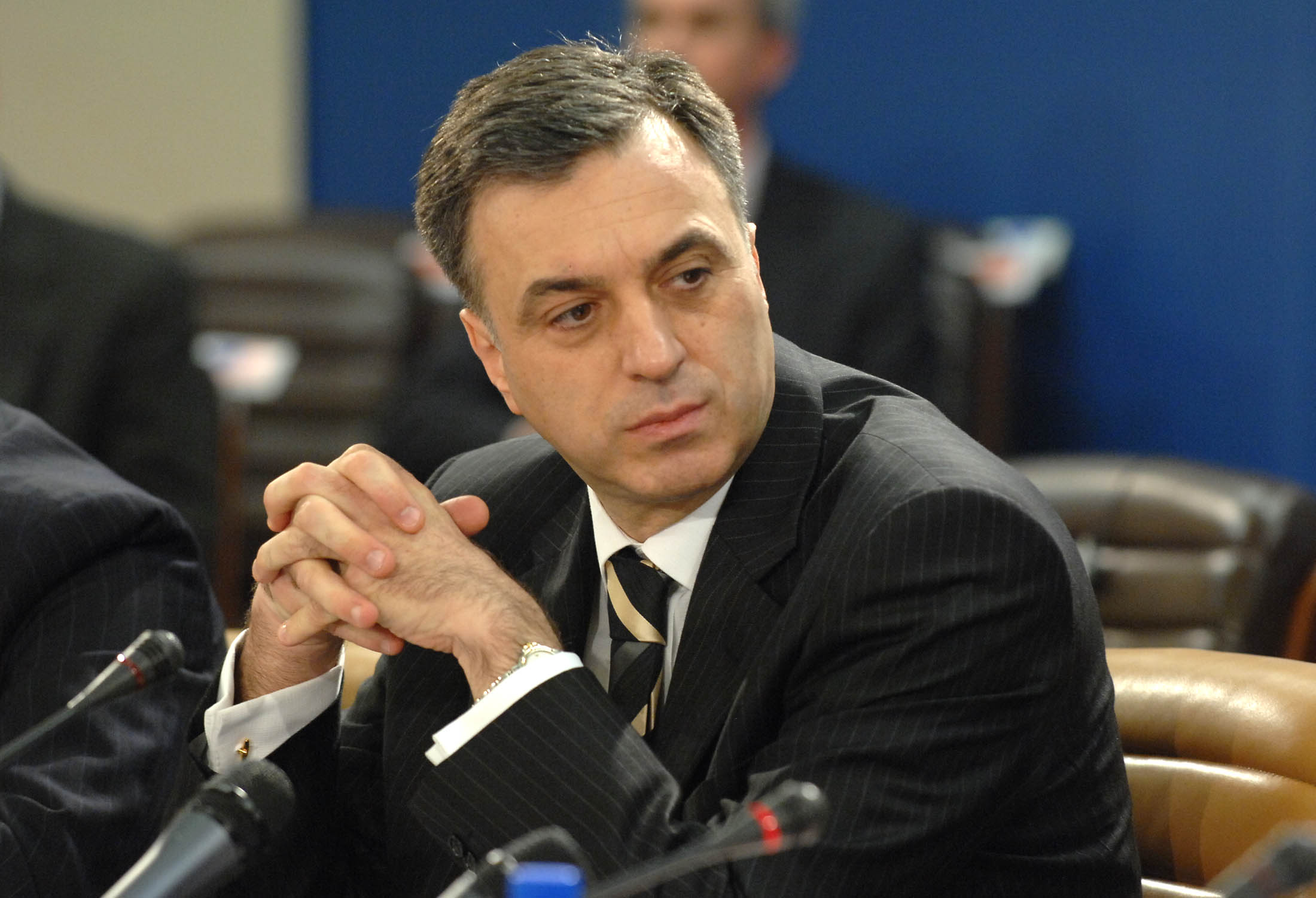 PORGORICA – It is now official: elections for deputies in the Parliament of Montenegro will be held on October 16, 2016.

President Filip Vujanovic has today issued a Decision on calling the elections for deputies of the Parliament of Montenegro.

“Elections will be held on October 16, 2016. This decision shall enter into force upon its adoption and shall be published in the Official Gazette of Montenegro”, Vujanovic said in a statement issued by his office.

This is the tenth parliamentary election since the introduction of the multi-party system and fourth in the independent Montenegro.

Previous elections for Montenegrin deputies were held on October 14, 2012.

Back in the day, most mandates – 39 – were won by the “European Montenegro” coalition (DPS, SDP, LP), which in post-election alliance with parties of minority peoples made majority which formed the government.