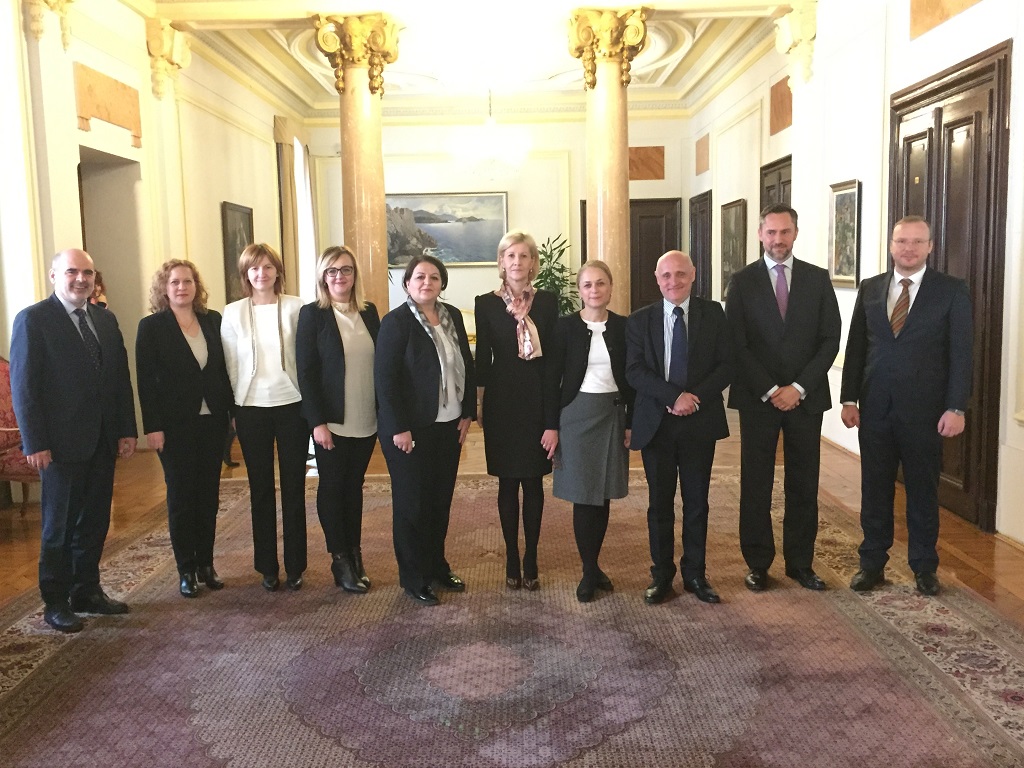 ZAGREB – A draft of the European Partnership Agreement was harmonized between the delegations of Bosnia and Herzegovina and the Croatia in Zagreb on 14 February 2017, states the press release made by BiH Ministry of Foreign Affairs (MFA).

BiH delegation was led by the Deputy Minister for Multilateral Affairs at the MFA of BiH Almir Šahović. The meeting was attended by the Ambassador of BiH to Croatia Renata Paškalj.

The goal of the European Partnership Agreement between the Council of Ministers of BiH and the Croatian Government is to further strengthen the integration process of BiH, and to set up a formal framework for Croatian support  of the BiH’s European path.

MEPs urge legal reform in Albania, rule of law for all in Bosnia and Herzegovina