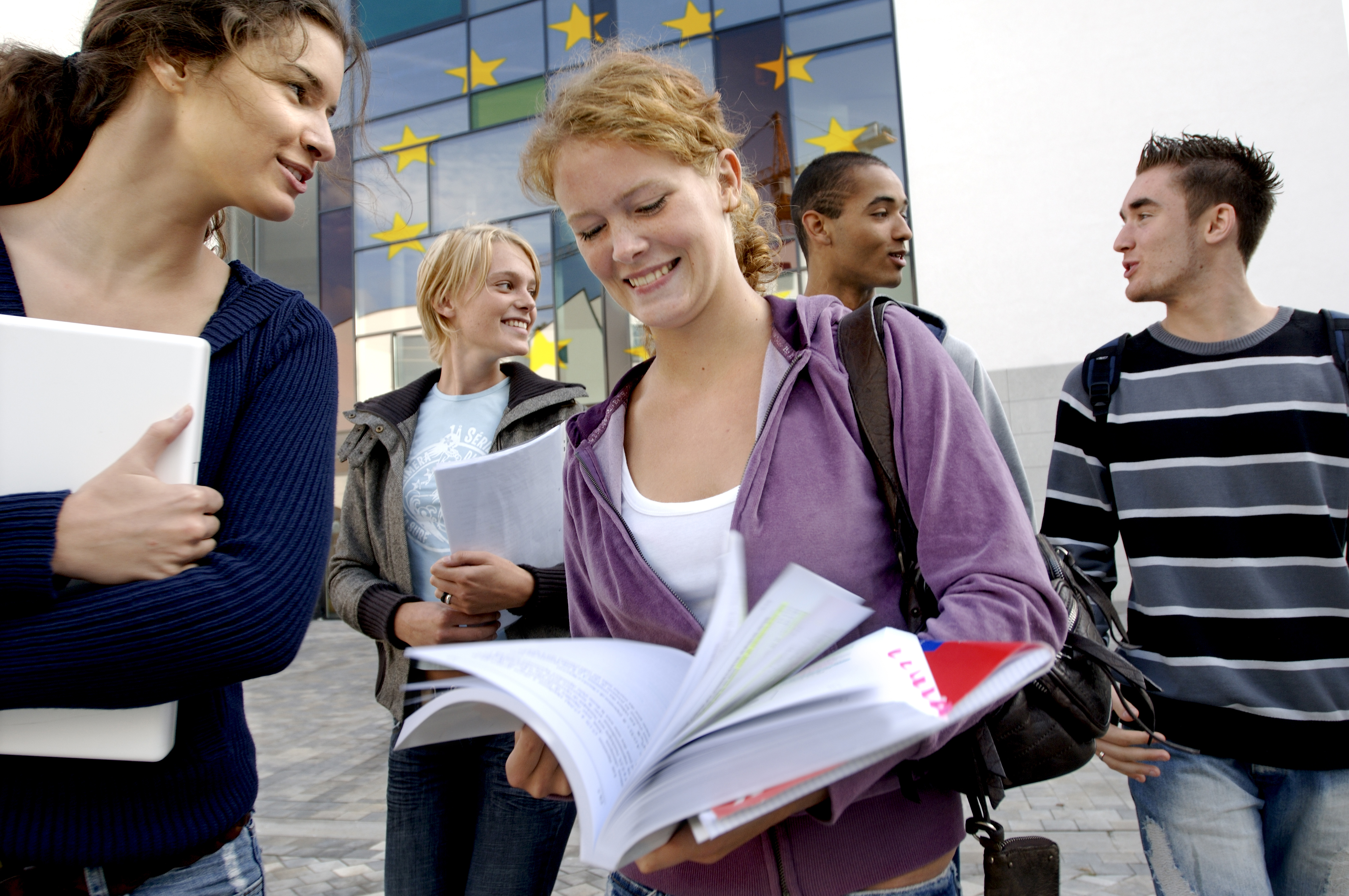 How does a country pave its way towards economic growth and prosperity? Why is it that some countries simply never seem to be able to overcome their economic frictions?  When talking about failed attempts towards economic development one should examine the case of Balkan countries. The Balkans is a relatively small portion of Europe, however, during the past two decades it has been featured on and off in international media for its destructive wars and continuous conflicts. As the region is trying to stand on its feet and join the European Union, many challenges remain unaddressed. The one challenge these countries are facing is their economic development. This matter is nevertheless one that many developed nations continue to deal with but it is a more pressing need in the Balkans.

Balkans is a rather unstable region. Conflicts among countries often have to do with the past, with the borders or unresolved political disputes. Interestingly enough these countries do not show the tendency to establish joint economic ventures that tackle their economic development. Their ambitions however are great as they envision their future among the OECD countries. How does a region with a far from ideal state of development move forward? The answer lays in its education. Currently the state of the education systems in Balkan countries mirrors faithfully their economic state.

In order to achieve any kind of progress in Balkans, more should be done in improving the state of education commonly found in the countries. When it comes to the future of the region, education is the key. It is only through education that the region will learn to let go of the past and focus on the joint future. In this respect it is also rather important to establish educational practices that do not teach biased facts and emphasize nationalism, as they have done in the past. Doing so will only deepen the division between countries and further destruct their common future. What we know for sure is that what has been done so far does not work. According to University Rankings, universities in Albania rank between 7832 and 22010. Institutions in Montenegro are ranked between 3858 and 15619. The situation is slightly better in Macedonia with the biggest state university being ranked as the 1256th. However, ranking for other universities falls drastically to 19470. A Similar situation is noticed in Bosnia with rankings between 1928 and 21970. Serbia on the other hand has its biggest university ranked as the 509th institution. Unfortunately the rest of universities are ranked lower and the last one is ranked as the 20649th. Finally, institutions in Kosovo rank between   8067 and 2079 (Ranking Web of Universities, 2013). Consequently, investingin education is consequently not a choice but it is a necessity for this region. Balkan countries should address this matter as soon as possible, the sooner the better. Three steps need to be taken immediately in order to ensure the improvement of the education system in the Balkans. First, the Balkan needs to adopt an education system that offers three distinct modes of education:  in job-training, applied sciences and finally the universities which will provide academic training. Secondly, the state of the teaching staff should be improved. Finally, university presidents should be chosen among professionals who have had a successful career in managing projects, initiatives and people.

The enhancement of the quality of education does not come only from trying endlessly to recruit qualified staff. There are however a few alternatives that would bring some positive change. First, quality education will only happen in the Balkan once different modes of education have been established and are fully functional. Western European countries ripe the benefits of a framework of education that establishes clear links between people who want to learn a skill (e.g. hair dresser), the ones who aspire a degree in applied sciences (e.g. nurses, automation engineers) and finally the ones who pursue academic careers (e.g. teachers, doctors). These distinctions are either nonexistent in the Balkan or barely function. Regardless of the fact that the number of colleges and universities in the Balkan is increasing rapidly it needs to be understood that not all individuals wish to obtain academic degrees. By distinguishing the various levels of education the state will not only offer choices to the people but it will ensure that only a certain number of students attend academic programs. . A reduction in the number of students will immediately increase the quality of the output. Universities in the Balkans are overwhelmed by the number of students they offer enrollment to. The Universities have a small number of professors, scarce resources and limited space for students. An enormous number of students only makes the situation worse and shatters the quality of education. Taking into account these facts it is no wonder that the Universities in the Balkans are ranked low. Once this is achieved the second step will be to improve the situation of the teaching staff. The number of tutors and assistant graduate students should increase rapidly. Fortunately, this will not be unmanageable in terms of financial resources as it will cost little compared to its long list of benefits. Universities in the Balkans are characterized by a large number of professors who should retire. In each country there are large numbers of students who have been educated abroad thanks to many scholarship opportunities offered by the EU. It would be wise to employ these graduates and further push to renew all departments in terms of the age of teaching staff. These young graduates who have gained education abroad are more likely to apply for research grants and other types of collaboration with Western Europe Universities. This in itself would trigger a cycle of improving the quality in home institutions.

The final step that needs to be taken in order to improve the state of institutions is to change the practice of appointing university presidents in the Balkans. It is a tendency in many countries in the Balkans to choose among professors when appointing university presidents. Instead universities should be considered as institutions that need to do a lot of business when it comes to fundraising or grant winning, therefore appointing individuals who already have proven their ability to successfully manage institutions should become the norm.

In the Balkans education is the reference point when it comes to the integration and development of the region. It will be through the improvement of education that we will see societies become more likely to work together and grow together. It is only through proper education that the Balkan nations will be able to communicate with each other. Once this challenge is overcome they can than talk about how to collaborate together in economic ventures and joint development policies.

Arif Shala is a  doctoral student at the Ludwig Maximilians University in Munich, Germany and the executive director of the Institute for Economic Development Studies in Pristina, Kosovo.

Borrell welcomes Council’s decision in a phone call with Dimitrov