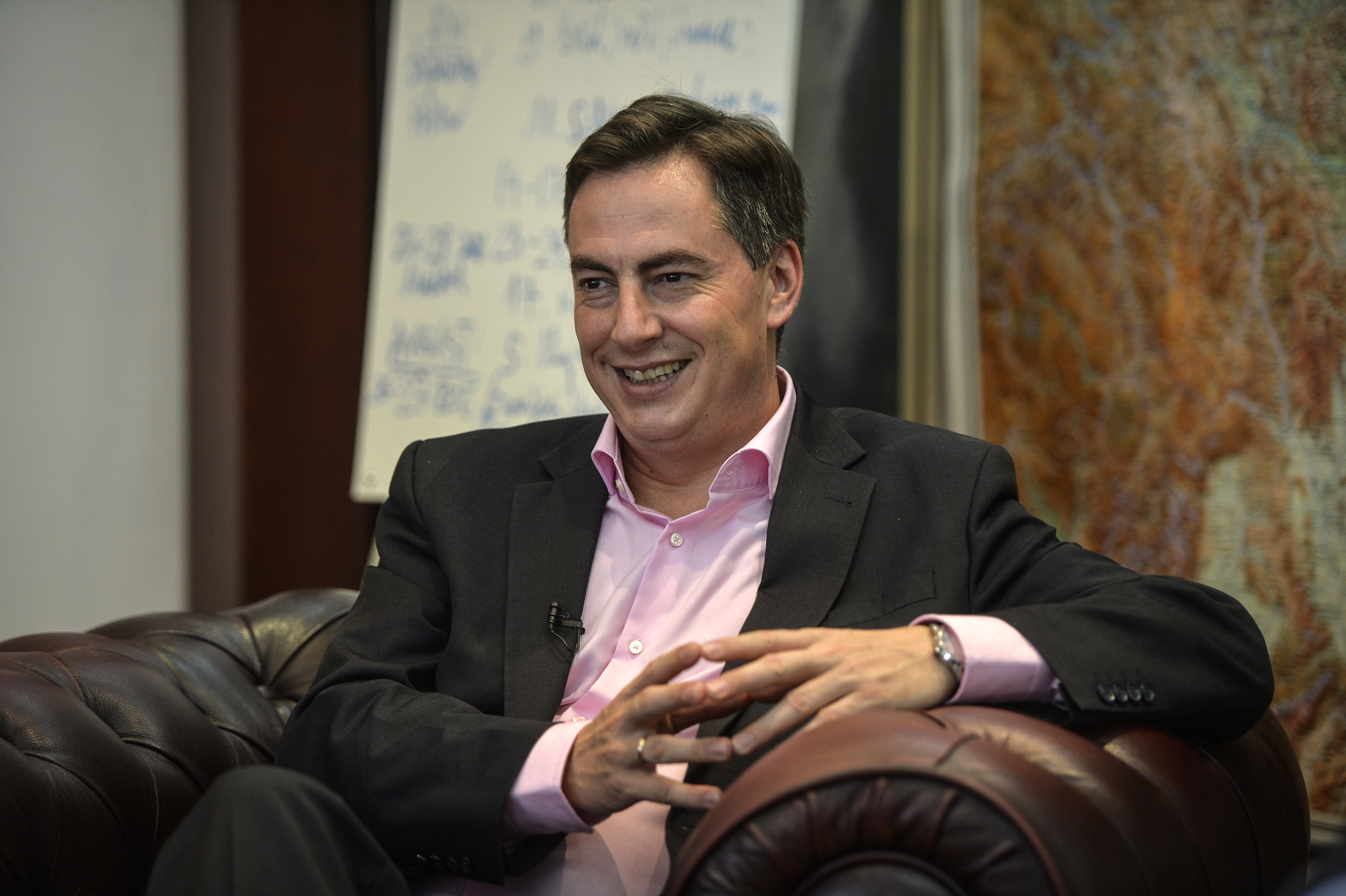 BELGRADE – European Parliament (EP) Rapporteur for Serbia David McAllister said that the Wednesday’s visit of BiH Presidency members to Belgrade was very important, and pointed to the constructive role of Serbia in the process of reconciliation and cooperation in the region.

In an interview to Tanjug News Agency, McAllister commended the reaction of the Serbian government and Prime Minister Aleksandar Vucic after the incident in Srebrenica on July 11 when Vucic was brutally attacked.

“The reaction of the Serbian government and the prime minister was very balanced and measured after the incident in Srebrenica, when the Serbian PM said that his hand is stretched out to the Bosniak people and invited the BiH Presidency members to come to Belgrade,“ said McAllister, who has been on an official visit to Belgrade this week.

The EP rapporteur noted the constructive role of Serbia in the process of reconciliation and cooperation in the region, pointing specifically to the meetings between the prime ministers of Serbia and Albania in Belgrade, in November 2014 and in Tirana, in May this year.

McAllister qualified those visits as historic. “These were all very important steps,” he said.

The members of the BiH Presidency, after visiting Belgrade at Vucic’s invitation on Wednesday, said that the future of the region lies in sincere relations, cooperation and trust, and in joint economic and infrastructure projects.

Members of BiH Presidency on visit to Serbia