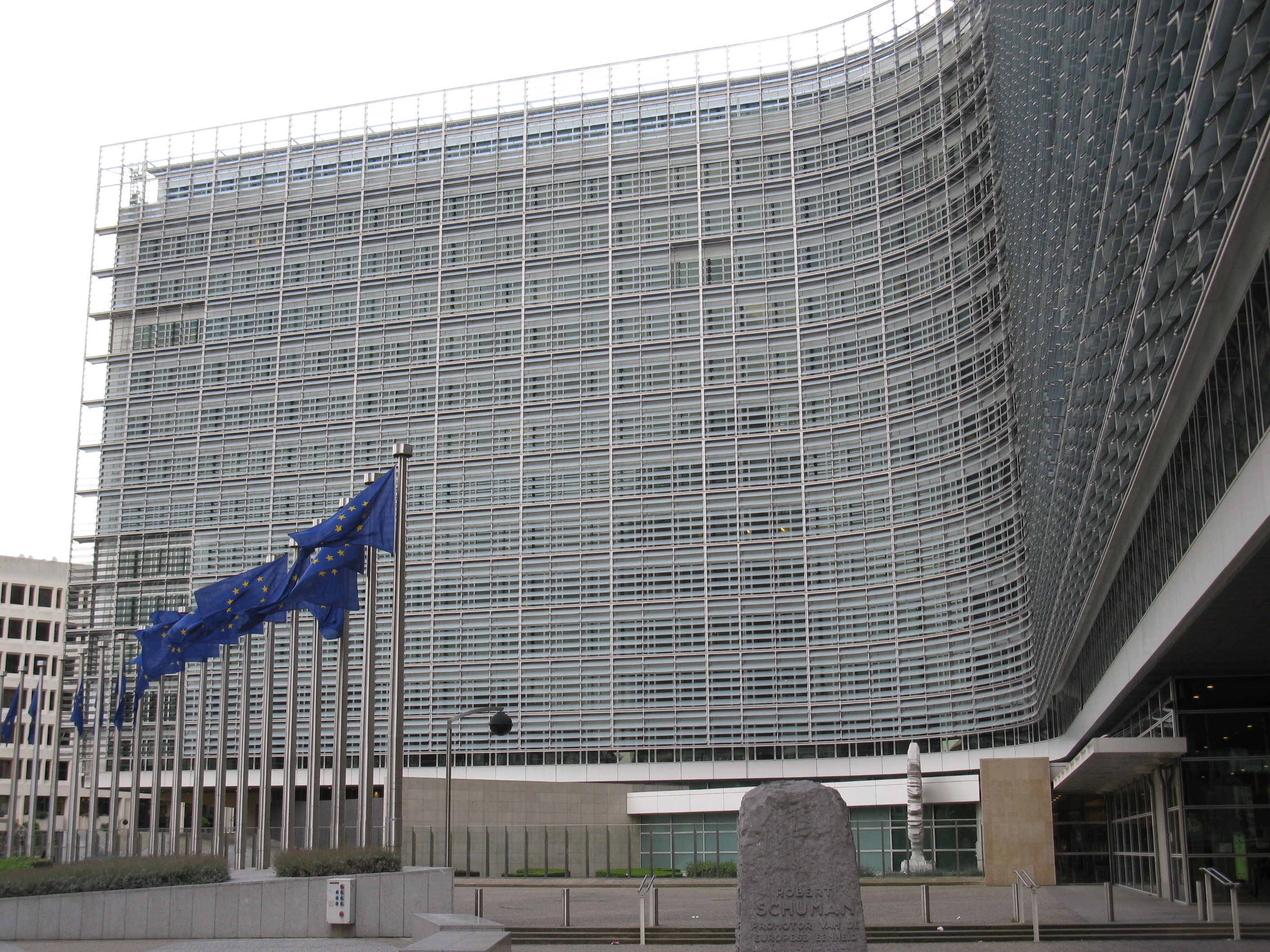 BRUSSELS – The date of presenting the reports package is not written in stone, said EC spokesman Margaritis Schinas. The publication of the reports, originally scheduled for Wednesday, was postponed for an indefinite period on October 5.

Schinas said the postponement had been due to intensive efforts made by the EU in search of a solution for the conflict in Syria and the migrant crisis, adding that Wednesday would see an EU summit held to discuss those issues.

The spokesman, however, could not give even an approximate date and not even a week when the reports will be published.

Prince of Wales to visit Croatia, Serbia, Montenegro and Kosovo